It’s been a whirlwind of a weekend.  I rushed to Euston Rail Station after work on Friday to catch a train to Manchester.  Remind me not to do that again – Euston is mayhem at that time on a Friday and my train was late.  I met Ste there and we spent Friday night with my old friend Nina and her family before driving off to Rainhill on Saturday to see my Dad.  We watched the Merseyside derby between Everton and Liverpool and were all suitably unimpressed with the score and then we rushed off to see my Aunty Barbara and Uncle Dave.  After that we checked into the Hillcrest Hotel in Widnes, had a power nap and then met my Dad and step-Mum Les for dinner.  It was this morning before I realised that my camera had not yet left my bag.  We’d been pretty busy and this trip was all about the serious business of touching base with friends and family.

We had a short while before we were due at my Dad’s house at 11am this morning so I asked Stephen to drive on down to Nutgrove which is where I used to live in the late 1970s and where I started school. 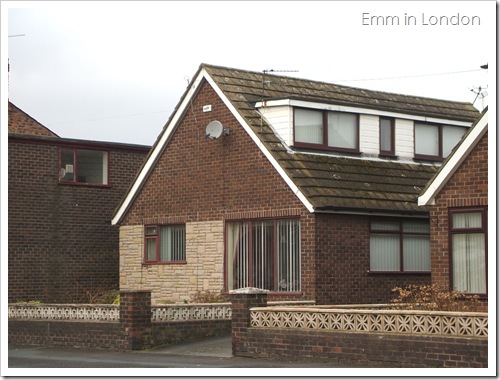 This was the house I lived at from the age of five to eight.  That is my bedroom there at the front on the top.  The only thing that has changed in 28 years is the satellite dish. 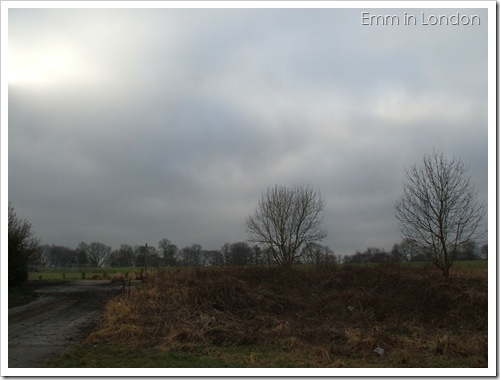 This is the horrible old field behind my old primary school.  I say “horrible” because you would not believe how I romanticised this place when I was living in South Africa and missing England so badly.  Seriously, in my memory, my friends and I were Robin Hood and his band of merry men and this was our forest.  I have come back here several times in the past but I only go into the fields when it is sunny.  It was always sunny there in the late 1970s according to my obviously flawless memory. 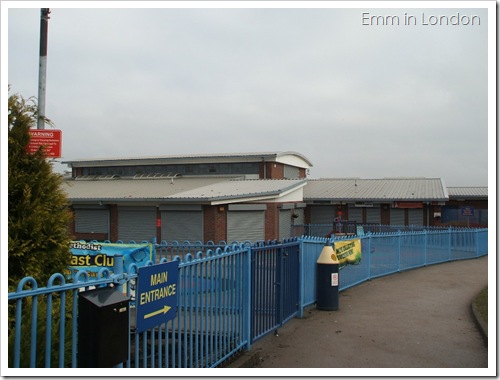 This is my old primary school, Nutgrove Methodist.  It was a gorgeous, old quaint building back in the late 1970s and had an ancient stone wall around the front with railings dating back years.  They demolished it in the 1990s to make way for this brick and concrete monstrosity.  I hope that the children in this school feel as welcome, charmed and happy as I felt there though. 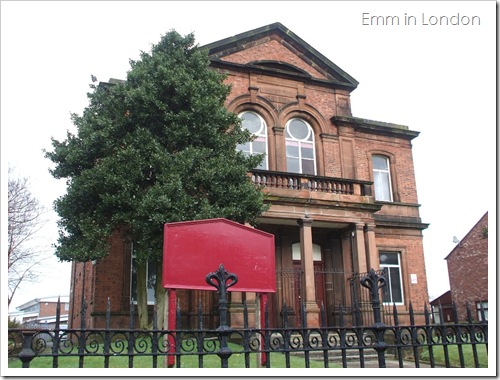 The school was attached to this old church which was in a terrible state of repair the last time we were there.  I see it is looking much better now but I worry about the painted over sign.  Does that mean that the church is being sold?  I hope not.  The chapel was built in 1883. 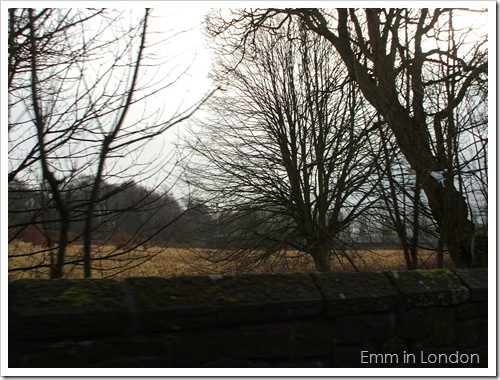 Nutgrove is full of ancient old walls like this one and the next time I am back, I’ll try to take some better photos for you.  These walls captured my imagination as a young child so it is obvious that my love affair with buildings and architecture was already starting.  I love the moss on them.

This week ahead is going to be a big one hopefully.  I have big ambitions of catching up with all of my blog reading and comments as well as getting back into the groove of blogging regularly again.  Of course, this is also going to be one of the busiest weeks ever at work as I try to catch up again after the year end process.

Underneath all of this activity I am also skilfully avoiding dealing with what was essentially a sad weekend and a possible farewell but we are Up North at Easter time and maybe we’ll get another chance. Fingers crossed.