One of the greatest benefits of running this blog has been the opportunity to meet all sorts of people I might not have encountered otherwise.  A short while ago, I received a couple of comments from a friendly blogger called “Revivor” and when I popped over to his blog, I saw that he was organising a four day run from Clapham to Brighton to raise money for the charity CASPA (Children on the Autistic Spectrum Parents’ Association).

Naturally I was intrigued and so I contacted him straight away and we decided to meet up and chat about his noble adventure. 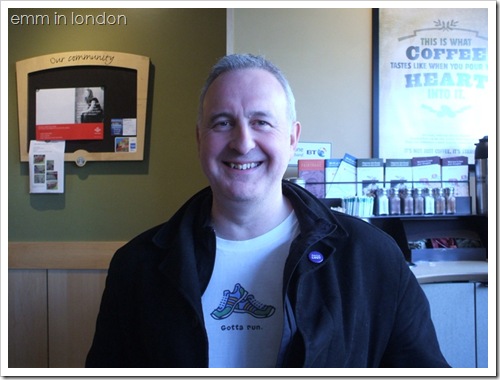 On whether he has done such a thing before…

Two years ago, on his fiftieth birthday, Ivor and a team of runners ran from Romford to Orpington.  They ran 50kms over 50 hours to raise money for 50 young people with autism.  Ivor broke that down for me and explained that it is not as impossible as it sounds (bearing in mind that I walk a 5km fun run once a year): you run for two to three hours a day over three days and cover about 20 kilometres a day.  It is not easy but it is possible!

They raised £8,500 on that occasion which meant that their charity CASPA was able to obtain viability and get the real start that it required.  This is so important, as Ivor explains, because it meant that the charity could remain a stable entity in the lives of the children and families it serves. 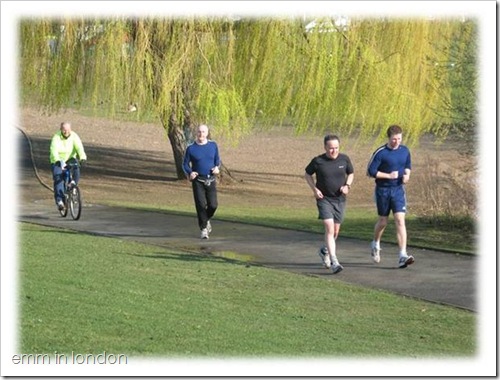 On why he was raising money for CASPA?

Ivor's sixteen-year-old son has autism.  After being a charity trustee for fifteen to twenty years, Ivor realised that he had the skill necessary to make a difference in the lives of other children with autism and he decided to get involved with CASPA.

On what CASPA is and what they do...

Ivor is the chair and trustee of the charity.  They started off as an informal parents’ association in 2002 and formally registered the charity in 2005.  As a charity, they run events and workshops for young people with autism such as:

They have received brilliant feedback from the children who say it is a safe environment for them to have fun, free from bullying or other such concerns. 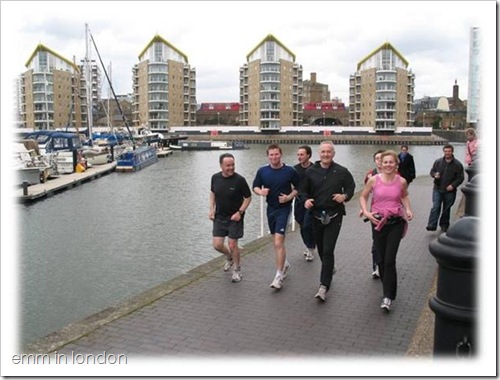 On making the runs interesting…

After completing A-levels in Economics, Geography and Maths, Ivor went on to study Economics at university. An avid map lover, Ivor is now using his Geography and Maths skills again as he plans the most historical and geographically interesting routes through cathedrals and up high streets.  The idea is for the runners to enjoy these events and to see and learn about the places they run through.

On this year’s event…

Ivor hopes to do events like this every even year and this year they will be doing a four day run from Clapham to Brighton.  Ivor is keeping a log of all of the training and organising of the event in his blog Four Days Running.

A half marathon is 21km and these runners will be doing more than that each day as they will run from about 2.30pm to 5pm every day for four days.

Friends, family and supporters will be able to meet up with the runners every evening as pub nights are being organised on Facebook and the hotels that the group is staying in is published on the site (stay on route).

This is not a public run but anyone interested in joining the run can contact Ivor at the site to get involved.  They have a photographer taking part this year so expect great photos!

On how YOU can help…

You can donate money using the button above.  That will take you to the Just Giving site where the money will go straight to the charity and won’t touch anyone’s hands.

But don’t worry, there are lots of other ways to help too: