Win An A-list Experience With Freixenet 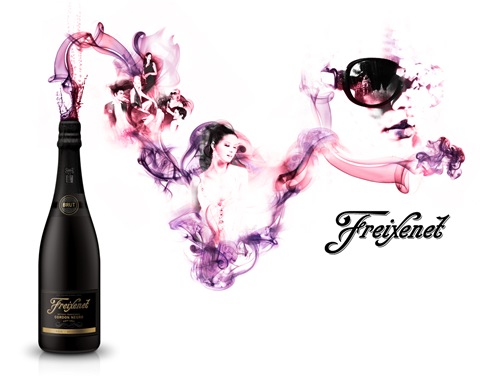 London is undoubtedly one of the biggest playgrounds of the rich and famous.   In South Africa, we were celebrity-starved and it was really exciting moving to London and feeling all of a sudden like I could run into a major star at any minute.  I used to be glued to tabloid newspapers and magazines, reading all about the antics of stars like Emma Watson and Sienna Miller as they visited (and fell out of) London’s swanky venues.  Of course, I am just a mere mortal and the idea of being able (or willing) to afford going to one of these places is quite remote so this little competition is right up my alley! 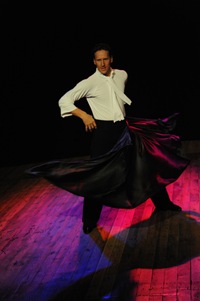 Freixenet (pronounced ‘fresh-eh-net’) is a famous Spanish Cava producer and they are launching the most incredible competition on their Facebook page today.  The prize will be a once-in-a-lifetime chance to spend an evening enjoying the spoils and benefits of the A-list lifestyle.  The winner of the VIP (Very Impromptu Parties) competition will receive an invitation for them and their friends to attend an evening at Amika, one of London’s most exclusive venues.  They will be treated to Freixenet’s premium brand, Cordon Negro and given canapés fit for the A-list.

Perhaps the most exciting part of the prize is that winners will be treated to a dance lesson from the star of Strictly Come Dancing, Brendan Cole!  How amazing is that???

I think it sounds like an amazing competition (and no, I’m not being paid to say that!).  I like the idea that it is just a night and a chance to experience something completely different for just one evening.  And no, I’m not deluded enough to think that I’ll run into some actual celebrities or become Paris Hilton’s new, British BFF but nevertheless, I’d like to win this one!

I’m definitely going to enter and maybe, just maybe if I win, I’ll take some of you along with me!