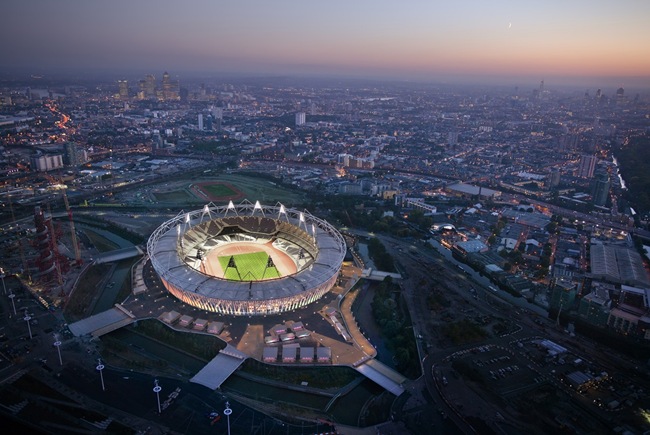 There is little doubt that Olympic 2012 fever has reached London but how hard was it to get tickets?  I know a handful of people who got some incredible tickets (including one to the opening ceremony) but most people I know were pretty disappointed. Even as the organising committee prepare to release another round of tickets this week, there is no guarantee that people will receive what they want.

Well, did you know that you can still buy tickets to the London 2012 Olympic Games? No? Well then…

This fantastic prize for two includes: 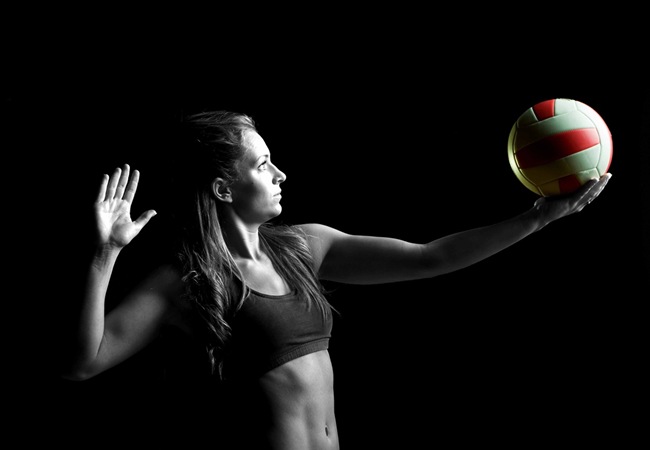 There are three ways to enter the competition and you can enter up to three times:

The competition is open until Monday 21 May 2012 at 6pm and is open to UK Residents and Designated European Country Residents aged 18 and over only.  Transport to/from London is not provided and winners must be in London on 3 and 4 August 2012.  Winners will be chosen at random, will be announced on Emm in London, Twitter and Facebook and will need to provide their name and address details to me to claim the prize.