Rain or Shine: There’s Always Something To Do in Malta 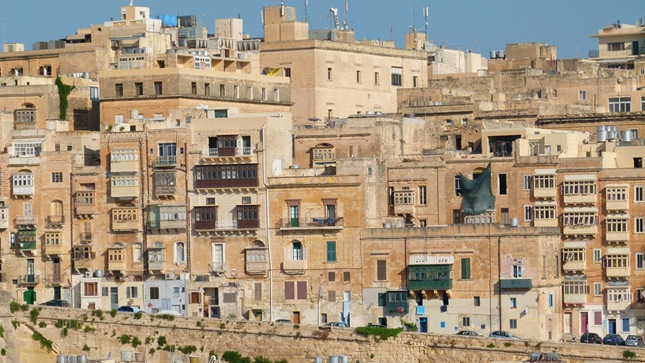 The island of Malta is one of the smallest states in the world, yet also one of the most densely populated. Located in the southern part of the Mediterranean, less than 100km from Sicily, Italy, Malta is home to history, art, and activities that will keep you busy and constantly in awe.

1. Megalithic Temples – This series of incredible temples includes seven UNESCO World Heritage Sites and is said to date back to prehistoric times. They were built in multiple phases, making them unique because of the variety of cultures that contributed to their construction over the years. Said to have started in approximately 3600 B.C. these temples were built by varying groups of people, but one thing remained consistent – the architecture. This ancient site is one not to be missed.

2. Valetta Waterfront – Being an island, viewing Malta’s historical buildings from the water is a must. The Valetta Waterfront is a specific area where cruise liners frequent, and every tourist should see because of its exquisite beauty. Built during the Baroque period, this waterfront is still in full use by restaurants and retailers alike making it a must visit attraction.

3. Grandmaster’s Palace – While in Valetta, take a tour through the Grandmaster’s palace. This building is now home to the Office of the President of Malta and the House of Representatives. Built in the 1500’s by the nephew of the city’s founder, this building has been continuously built upon to fit the needs of the government. Tourists can take a trip through the palace to view its breathtaking architecture and artwork. 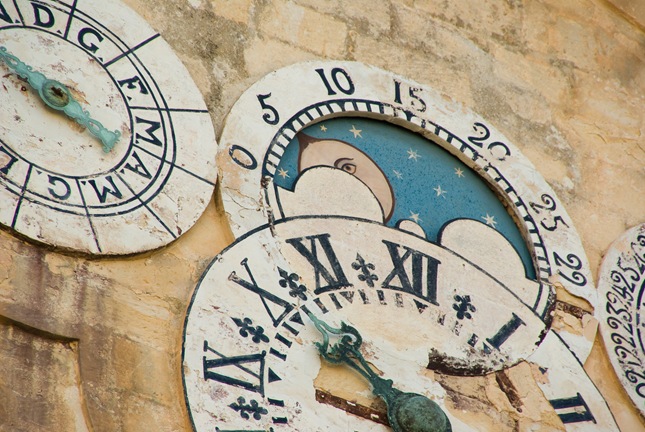 4. The Museum of Archaeology – Take a trip back in time while in Valetta by making a stop at the museum of archaeology. This museum houses some of the most ancient artefacts found dating back to prehistoric times, and up to 2500 B.C. This is a must visit for every visitor to the island because it gives such a comprehensive look into the periods that formed the island to be what it is today.

5. National War Museum – For a history lesson closer to present times, a visit to the National War Museum should also be on every person’s itinerary. This museum focuses on more recent times including the military activity encountered after breaking from British reign in the 1800’s. Most notably is the photography collection of the destruction the citizens faced during WWII. Every Sunday there is a military re-enactment to give a live history lesson to visitors.

6. Fort Rinella – This fort was built in the late 1800’s by the British overlooking the mouth of the Grand Harbour. Home to the largest cannon in the world, this fort was built for the sole reason of operating this large piece of machinery. Throughout the year, this fort has now become a well-visited tourist destination and renactments are performed regularly to bring in more guests.

7. St. Johns Co-Cathedral – Located in Valetta and built in the mid 1500’s, this Cathedral serves as home to the Knights of Malta. Designed by a military architect, the outside resembles somewhat of a militaristic fort. Inside, however, artwork is displayed over all the walls including one of the most well-known paintings, the beheading of St. John the Baptist. 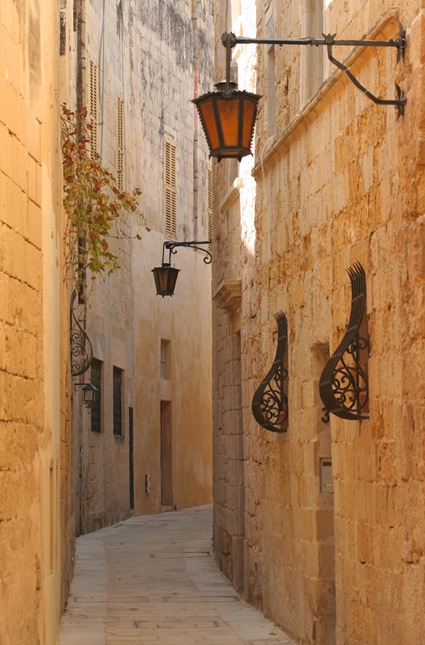 8. The Silent City of Mdina – Take a trip outside the bustling areas in Malta to what is frequently known as the Silent City of Mdina. This walled city is said to have first been inhabited by the Phoenicians around 700 B.C. and has remained inhabited since. While there, a trip around town to the various Cathedrals is a must. Conversion of St. Paul’s Cathedral holds one of the most photographed facades in this city. Traffic in this region is limited, and visitors experience what it felt like to walk along the narrow medieval streets.

9. Crypt and Catacombs – Just outside of the walls of Mdina are underground tunnels that take visitors through a chilling tour of interconnected cemeteries. These catacombs date back to the 4th Century A.D. and are located outside of the walls of the city because of the ancient Roman law prohibiting burials on city land. These are one of the earliest and largest representations of Christian history, which makes it a site not to be missed.

10. Palazzo Falzon – This palace in Mdina is home to one of the largest collections of artwork and antiques. This palace was home to Captain Olof Frederick Gollcher who spent his life collecting unique pieces to display in his home. Now, it is owned by a foundation in his name and is a widely visited tourist attraction. 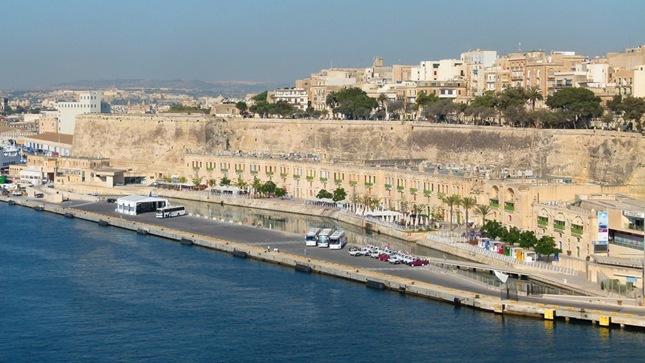 Malta is an extremely historic city. Visitors can find everything from buildings and artefacts that date back to the prehistoric times, to more recent militaristic encounters as recent as WWII. Rain or shine, these attractions are not to be missed.

About the Guest Author:

This is a guest post by Tess Pajaron. Tess is part of the team behind Open Colleges, a provider of tourism courses in Australia. She has traveled to many different countries and loves to discover new and exciting places.