Uncovering the Borgias with The Spanish Thyme Traveler 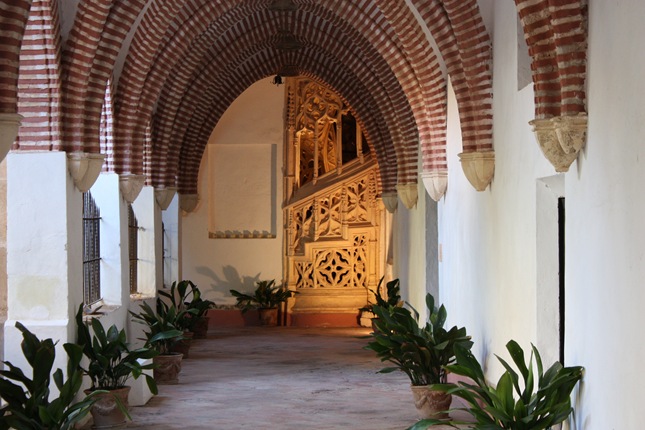 Jeremy Irons returns to our screens this week as Rodrigo Borgia (later Pope Alexander VI) – the head of the Borgia clan in the second season of The Borgias on Sky Atlantic.

Although the series is set in Italy, the Borgias were originally from Valencia in Spain.

One man who knows a lot about the Borgias is Patrick Waller from The Spanish Thyme Traveller. He leads tours around Xatvia and the surrounding region, showing people the homeland of this infamous family – and the lasting impact they had on the area.

Not only did these medieval bad boys put Xativa on the map, many important palaces and churches in town and nearby were funded from the Borgia’s subsequent wealth.

The first Borgia pope was Calixtus III, and although he tended to favour his family and give them special treatment he was also a very pious man.

Not so the second Borgia pope - Alexander VI. He and his children, Jofre, Cesar, Juan and Lucrecia, reached levels of greed and corruption that still astound people today! They were a scheming, plotting, and murdering mafiosi kind of family – the first organised crime syndicate seen in Italy and in the Vatican. It is said that Mario Puzo based his world famous book “The Godfather” on the Borgia family. 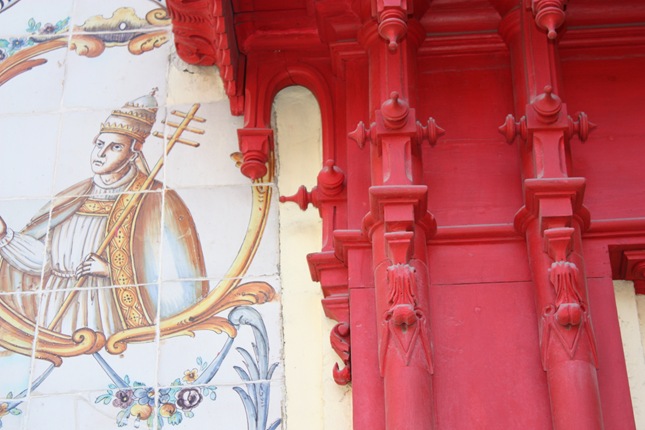 Every year Xativa Town hall pushes out the boat and organises a fun cultural and gastronomic weekend which attracts around 90,000 people!

What is totally true is that Xativa is steeped in history and the Borgias make an interesting focal point. You can see where Pope Alexander VI was born and the church where he was baptised. The Seo (minster), where Alexander had been sacristan at the beginning of his meteoric career, was partially built with Borgia money. The influence and prestige they gave Xativa (and later Gandia where they had land and a Ducal palace) was immense. It is said that Xativa was the second most important town in Spain in the 15th century.

Here are a few of Patrick’s favourite Borgia facts; 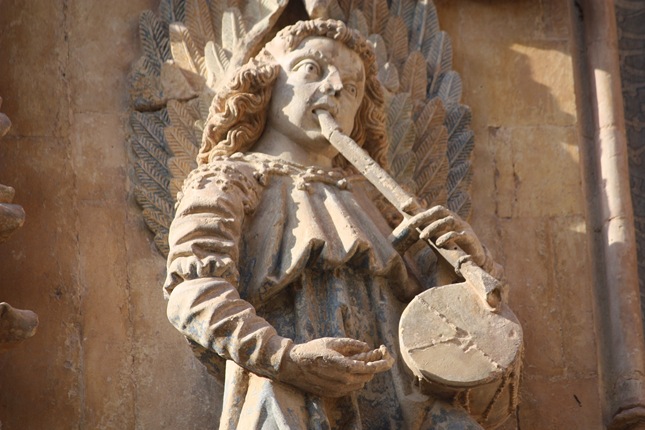 The Borgias were an incredibly successful family and give Xativa and the surrounding area a lasting place in history, as well as some lovely buildings. Xativa is a fascinating Valencian town.

For more information visit: The Borgias Food and Wine Tour at The Spanish Thyme Traveler.

About the Guest Author:

Patrick Waller is co-founder of The Spanish Thyme Traveller, which specialises in offering Spanish holidays with a distinctive, personal touch. Offering Active Cultural Holidays with a balanced mix of activities and content, The Spanish Thyme Traveller is ideal for those wanting to experience the real Spain, including local food and wine, and to do so with a team that enjoys sharing their passion for all things Spanish.