This is a guest post on two of my favourite topics: cities and ancient history. Enjoy!

Europe - a melting pot of cultures which go back centuries. These ancient civilizations established cities of great importance, many of which are still standing strong; packed with monuments and sites that have stood the test of time. With so much history packed into such a small continent, where to go first? We at Show & Stay have picked some of the must-sees in this fascinating corner of the globe. 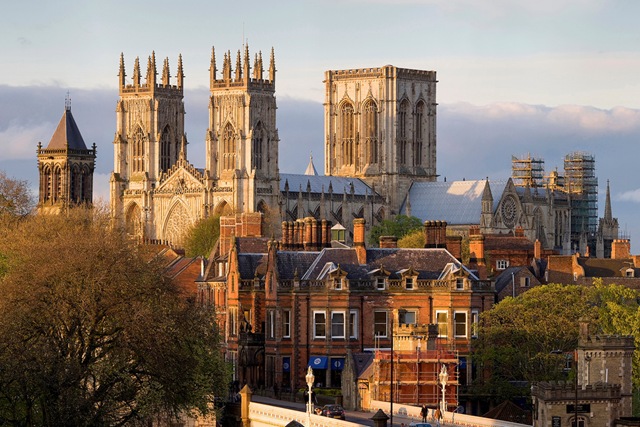 York celebrated its 800th birthday on 9 July 2012. This city was founded as a part of the Roman empire in 17 A.D. It was the capital of Britannia Inferior, a Roman province. Over time York became a major commercial and trading centre. York Minster, one of the largest Gothic-style cathedrals in Northern Europe, is a major tourist attraction. York Castle, which encompasses a wide area of ancient ruins and buildings is also a popular draw.

England's capital can trace its heritage to Roman times. Despite being badly hit during the Second Word War, there are still world heritage sites standing in Central London. The Tower of London, founded by William the Conqueror in 1066, is the location of several royal beheadings, as well as the keeper of the Crown Jewels. Many famous Brits including Charles Darwin and Charles Dickens were buried in Westminster Abbey, and many royals wed there. The Maritime Greenwich houses the Cutty Sark and all of this is just around the corner from the world-famous West End, an area packed with theatres showcasing plays, musicals and operas to suit every taste. 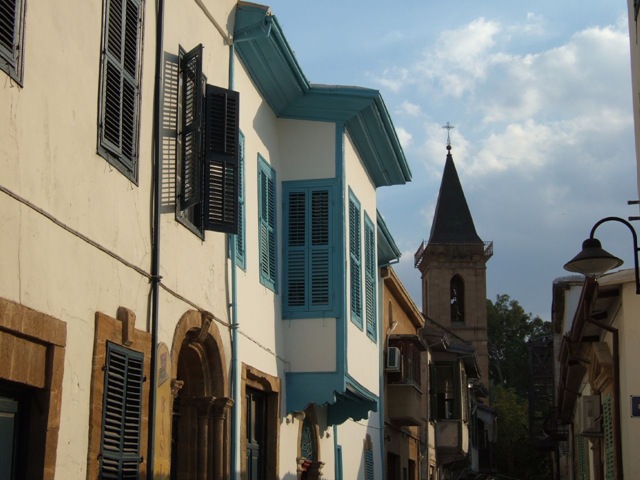 Greater Nicosia was first inhabited during the bronze age in 2500 BC. Now divided, this ancient capital has been under Ledra, Roman, Byzantine, Ottoman, Venetian and English rule and as a result boasts a rich culture. Since 2003 it's possible to cross the UN buffer zone and sample the best of Greek and Turkish cuisine. Follow the trail along the old city wall, admire ancient artefacts and beautiful artwork in the Byzantine Museum or rejuvenate your senses in a Turkish sauna.

Lying at the heart of Rome, the Vatican City State has to be one of the ultimate ancient cities. Queue early to marvel the Vatican, a holy building packed with an amazing array of artwork and decor, and climb to the top of St. Peter's for the ultimate view of this UNESCO World Heritage Site. Stroll through cobbled streets, sample the best of Italian cuisine and imagine yourself back in days gone by. 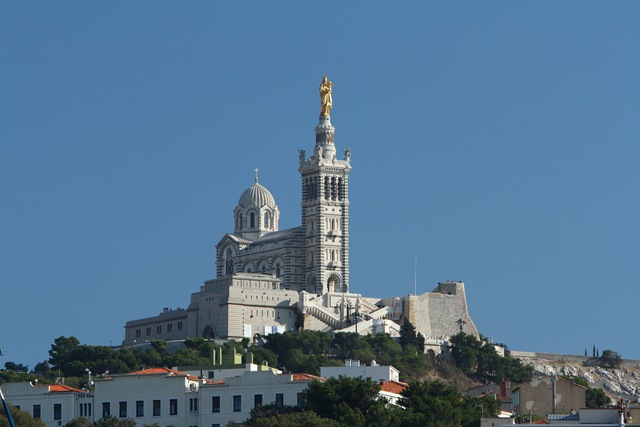 Marseille is the second largest city in France and one of the jewels of the French culture. Marseille is also one of the gateways to France for the world around the Mediterranean and boasts one of the most used ports in the country. Notable cultural landmarks include the Marseille Opera and the Phare de Sainte Marie, a beautiful lighthouse on the Mediterranean coast. Marseille is home to the budding French hip hop scene and is a hotbed of music and other artistic creativity.

Zürich, the largest city in Switzerland, is named after the lake on which it lies. Switzerland is best experienced from the water - take a boat trip or do as the locals do and swim in the crystal clear water. If you prefer dry land, browse in one of the city's many museums such as the Museum Rietburg or the fabulous art collection housed in the town hall. End your day with a pot of fondue and a plate of fresh macaroons. 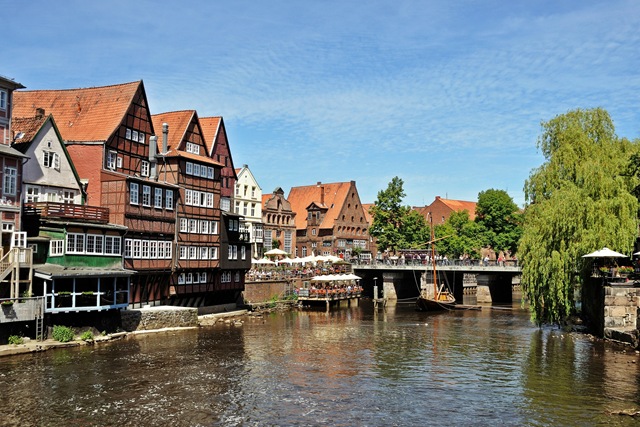 Lüneburg uploaded by Carschten on Wikipedia

First mentioned in medieval records dating from 956 AD, the historic centre of the Hanseatic City of Lüneburg stands in time. It is city which became rich off the back of the salt trade and today tourists flock here for day trips from the larger cities of Hamburg and Bremen to enjoy the abundance of bars and cafes. In fact the city has the largest concentration of pubs in relation to its population size in Germany. Climb the Kalkberg hill for a fantastic view and try to time your visit with one of the many festivals which take over the city.

Prague, built between the 11th and 18th centuries, is one of the few cities in Europe to have remained intact thanks to the feisty nature of its citizens. Tourists are drawn to its beauty and bars. The city boasts many monuments and buildings such as Prague Castle, the historic Charles bridge and a the world renowned Charles University documenting the many periods in its history . The Black Light Theatre and an abundance of concerts are not to be missed. 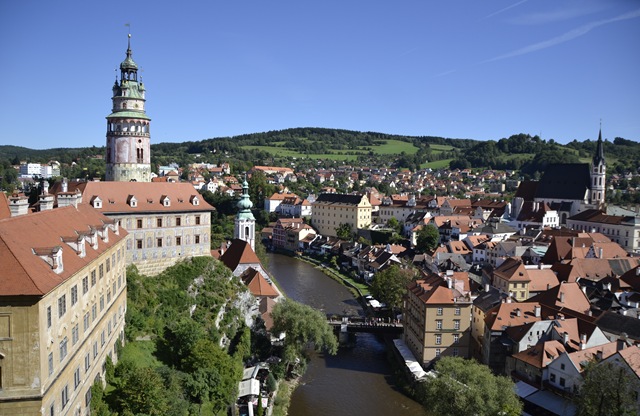 View over Český Krumlov uploaded by High Contrast on Wikipedia

Located in picturesque South Bohemia, Český Krumlov is the second most visited Czech city after Prague. This UNESCO world heritage site, situated on the Valtava River evolved around a 13th Century Castle and its many cobbled streets and original buildings have remained intact to this day. Český Krumlov is a great base for the traveller wishing to engage in outdoor pursuits such as kayaking, horse riding and hiking. You'll also find many hotels and bars selling the finest Czech beer.

Show & Stay provide top London theatre breaks to an ever-growing range of West End shows, from classics like Les Misérables to new record-breakers such as Matilda the Musical. They have recently added nineteen shows to their selection and there are plenty more on the way.  Facebook ¦ Twitter