I know, I’m strange. While everyone else is writing about Christmas markets, snow, winter sports and frozen lakes or spider webs, I become fixated on sunshine and blue skies in winter. Perhaps it has to do with my African heart but while I can tolerate the cold, I thrive when it is hot and sunny.

Lately I’ve been dreaming about Catalunya in Spain.  We were absolutely fortunate in 2012 to visit Germany, France and Spain but Spain feels the most unfinished on account of all the time I spent on the beach and not exploring the nearby area.  Let me tell you about what I missed and why I will definitely be returning to Catalunya: 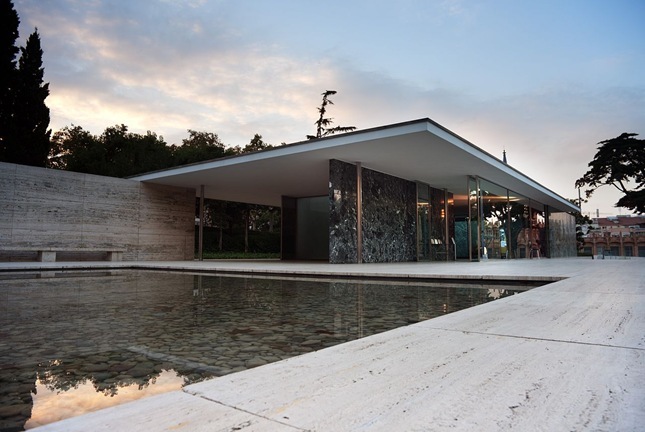 The Barcelona Pavilion, Barcelona, 2010 uploaded by Ashley Pomeroy on Wikipedia

There are time when I look at photographs of Gaudi’s Casa Batlló or the Sagrada Família and my chest begins to constrict and tears prick my eyes as I realise how close I was to seeing such wonders of architecture.  Of course, then I think back to endless hours spent watching the waves roll into he shore in Santa Susanna and I feel much better.  But Barcelona isn’t just about Gaudi and I do believe that what I really missed out on was seeing one of the world’s finest examples of modern architecture and the home of the Barcelona chair, the Barcelona Pavilion.

Other vital areas of Barcelona that I’d like to visit would be the Dali Museum and the Jewish Quarter (as my mother’s family are descended from Sephardi Jews who were expelled from Spain in the Spanish Inquisition). 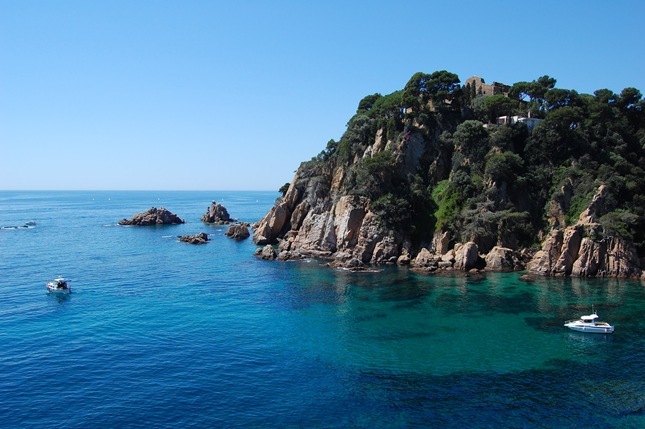 Blanes is located just a short train ride up the coast of Spain from where we were staying in Santa Susanna.  It is home to the De Mar i Murtra Botanical Gardens, 15 hectares of gardens comprising over 4,000 species of plants, situated at the edge of a sea cliff looking over the azure seas of the Costa Brava. One day I hope to see this view with my own eyes. 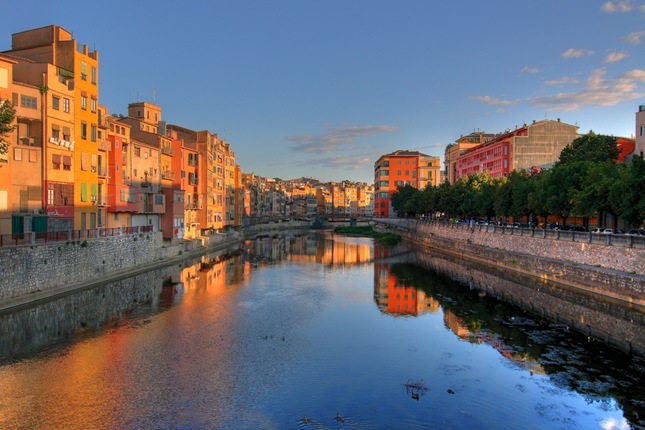 Just as Gaudi isn’t all there is to Barcelona, Barcelona isn’t the only major city in Catalunya.  Photos of Girona just take my breath away and I would love to spend some time exploring this ancient city.  Like Barcelona, I’d also be especially intrigued to explore Girona’s rich Jewish heritage and to see the vague remains of those Jews that were expelled 400 – 600 years ago.

Have you ever visited Spain? If so which is your favourite part?