Win a Pair of Tickets to the London Dungeon

London Dungeon is without a doubt my favourite attraction in London and I have returned several times since my first visit back in 1993.  If you don’t know, The London Dungeon is a delightfully scary and gruesome trip through London’s horrible history.  With fabulous actors, breath taking rides and terrifying special effects, you’ll get a little closer than you might like to Jack the Ripper, the Great Plague, and the Demon Barber of Fleet Street himself, Sweeney Todd. 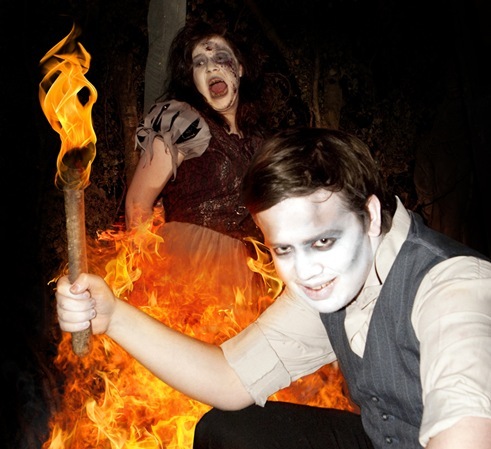 I last visited The London Dungeon in October when The Teenager and I embarked on our Pop Culture tour around London and England.  The London Dungeon was definitely in her top three attractions along with the Doctor Who Experience in Cardiff and the Harry Potter Studio Tour.  Her verdict was, “I would definitely visit again!”  I absolutely agree.

The big news is that The London Dungeon is moving to a new location in Southbank in March 2013.  They promise that it is going to be bigger and better than before and I simply cannot wait to see it for myself!

I have a pair of tickets worth £48 to give away.  I have to admit that I really didn’t want to give the tickets away and was hoping to keep them for myself but apparently that is not very nice and certainly not in the spirit of the season.

There are three ways to enter the competition and you can enter three times:

I want to win a horrible pair of tickets to The London Dungeon and you can too http://su.pr/20pa5d via @missus_emm #competition #giveaway

Wishing you all the worst of luck!!! 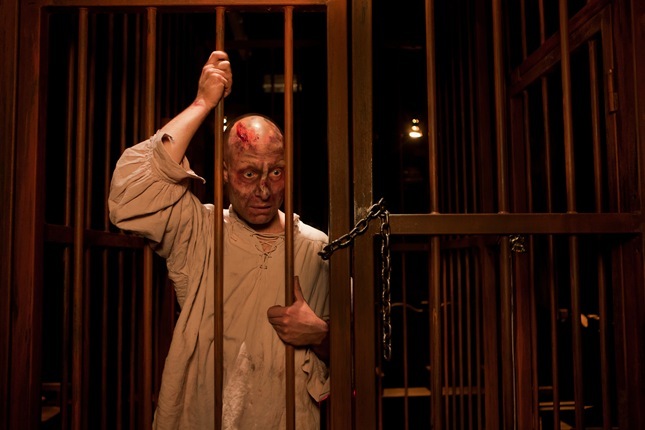