Tenerife: the Island of Eternal Spring 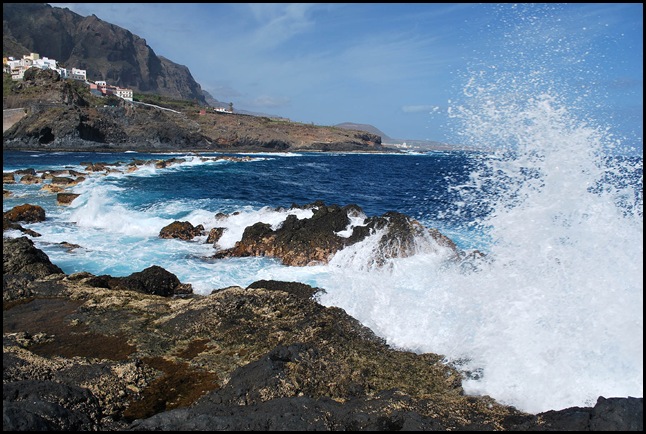 I'm a seasonal kind of girl and I especially like the seasons now that I'm living in the Northern Hemisphere. Summer is my favourite season with hot, sunshine-filled days and sultry, balmy nights. If you know me, you know that I'm a perpetual sun chaser and the hotter the better as far as I'm concerned. Since moving to London, I've come to appreciate the other seasons too. I love the final burn of autumn as the world catches alight in oranges, yellows and reds. I adore the festivity, bright lights and darkness of winter and I've grown fond of the hope, colour and change of spring.

I've learned to embrace what each season has to offer, I take joy in switching about my wardrobe and I celebrate each season as it comes. If it comes.

Today in London I walked out wearing my thickest winter coat, scarf, gloves and hat. The trees are still bare and I had yet to see any blossoms, crocuses or daffodils. Ice particles fall down from the sky and I am not quite sure whether it is snow or sleet. It is unpleasant nevertheless. I try not to dwell on it and especially try not to consider how bright and warm and sunny it was this time a year ago.

What's a girl to do in the face of an endless winter? Well, I won't be sticking around next winter, that's for sure and I've finally decided to book a holiday to Tenerife. I've wanted to go for years of course but Stephen sometimes needs a little convincing. So why Tenerife I hear you ask?

Tenerife is known as the Island of Eternal Spring. The south side of the island is pretty much in a state of perpetual summer with temperatures averaging 15°c – 22°c in December. The north is slightly cooler and certainly wetter but even then temperatures average 13°c – 17°c in December. Given that we'll no doubt want to spend some time by the pool and on the beach, we'll head to the south! Of course, even I realise that lying on the beach in the middle of a European winter is wishful thinking which means I'll have to engage in my two favourite new pastimes: exploring and walking. 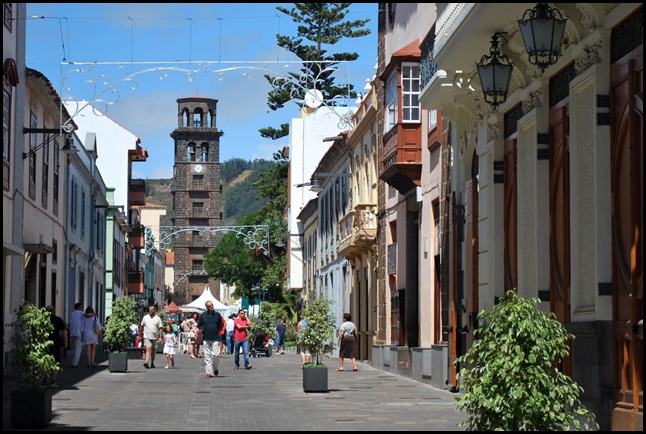 Tenerife is home to two UNESCO World Heritage sites and one of those is the island's former capital of San Cristóbal de La Laguna. Known locally as La Laguna and situated in the north of the island, La Laguna is considered the cultural and religious centre of Tenerife. It is a city of beautiful architecture with many buildings dating back to the 16th – 18th centuries and is home to both the University of La Laguna and the Cathedral of La Laguna.

The second UNESCO World Heritage site in Tenerife is the Teide National Park. The oldest national park in Tenerife, it is centred around the massive Teide which is the highest mountain in Spain and the third highest volcano in the world. The park is full of reptiles, bugs, bats and beetles which sounds perfect to me! 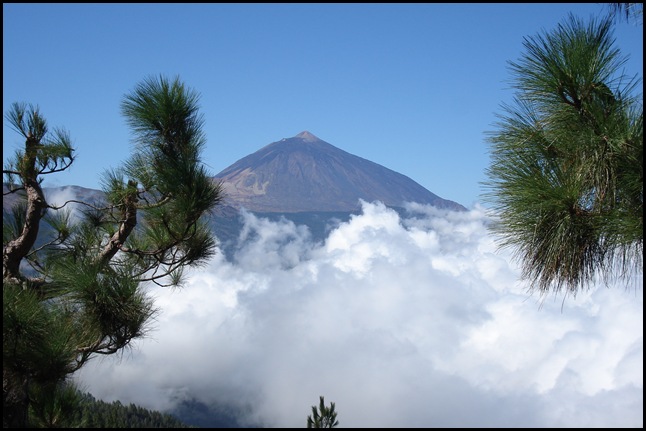 Situated in the Canary Islands archipelago, Tenerife is the largest of the Canary Islands and lies on the Tropic of Cancer. It is an island that has it all with gorgeous valleys and ravines, mountains and volcanoes, forests and plains and miles of beaches and stunning coastlines. There is no doubt about it, if you can escape the tourist areas and take some time to explore, Tenerife is a walker’s paradise.

Well, that is my mind made up. We’re going to fly out from Gatwick on 21 December, stay for five nights and fly back on Boxing Day. I honestly cannot wait.