Happy New Year! I hope that you’ve all had a super time over the Festive Season and that you’re ready to begin another year. I have recovered from the stresses of work and studies and finally feel ready to go back to work.

Travel wise, 2013 was probably the best year of my entire life and I was lucky enough to visit Italy (twice), Belgium, Bosnia, Croatia, Cornwall, South Africa, Isle of Wight and Belfast. Interestingly, my travels last year taught me that I have clear preferences when it comes to travel. I’ve realised that I like both slow travel and city breaks; road trips and beach breaks; and travel dedicated to spending time with friends and family. I’ve never been a package tour kind of girl and I’ve learned that I would rather spend three or four days getting to know an area than try to cram five or six towns into a two-week itinerary.

Things are a little up in the air at the moment in terms of our travel plans but I’ll tell you what I know and what I’m hoping for in 2014. 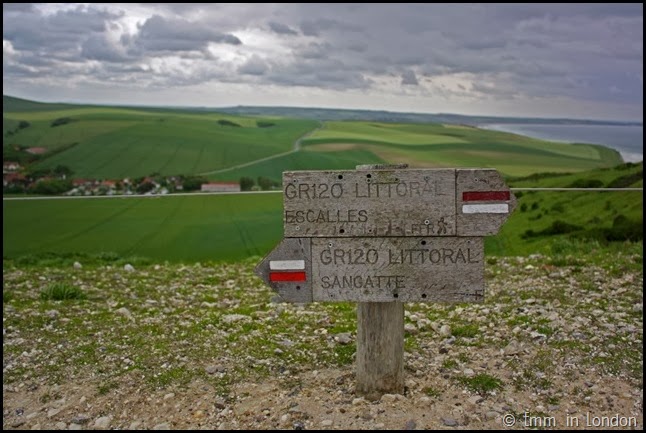 Somewhere on the road from Escalles to Sangatte, France

We’re still ironing out the details but on Easter weekend, we’re going on a girls’ road trip and driving through the Eurotunnel to France. We’re hoping to see St Malo, Dinan and Mont St Michelle before spending three nights in Normandy and exploring Camembert and the various cidre and wine tours.

My trips to Munich in 2012 and Belfast in December have taught me how easy it is to explore a city for a weekend and I’m keen to take advantage of the bank holidays in May and August to finally visit Prague and Warsaw. These cities were both Stephen’s choice which suits me just fine as I have always wanted to visit Prague since I first read Milan Kundera’s work in 1991 and I am keen on Warsaw too. 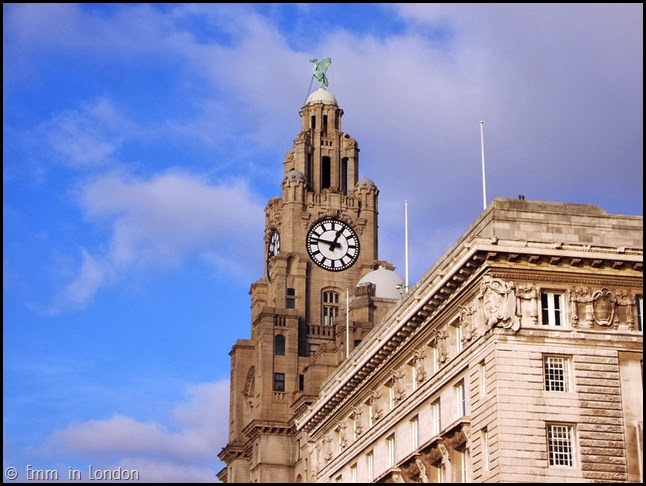 The Royal Liver building seen over the Cunard Building, Liverpool

Each June we travel somewhere in Britain and inevitably it rains for the whole week. In previous years we have travelled to Wales, The Lake District and Cornwall but we’re a little unsure about our plans this year because my father (and chief travel planner) is recovering from cancer (he has beaten it – twice!).

If he is well enough, we hope to travel to Glasgow this year, which will be my second visit to Scotland. If not, we’ll travel up to stay with my father in Rainhill and I hope to take Stephen to some of my favourite places up there including Chester, Blackpool and Liverpool. 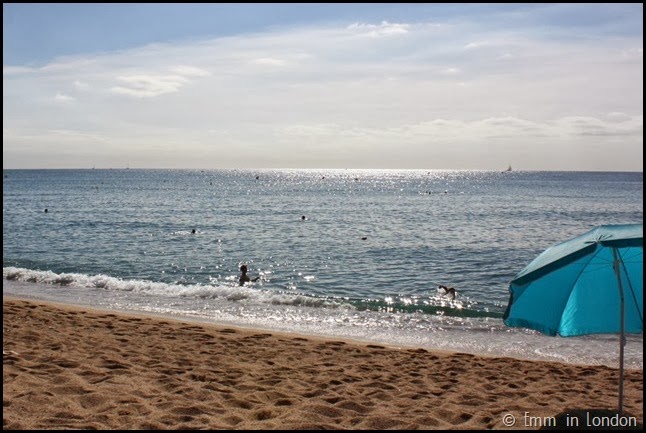 I know, as a travel blogger I’m meant to aspire to visit unusual and quirky locations, but all I have wanted since we left Santa Susanna in 2012 is to return again. And so we’ve planned to spend a week in Costa Brava, Spain and this time I’m going to make a little bit more of an effort to see Barcelona and Girona too. If not, it will be another straight week of beach and poolside lounging. 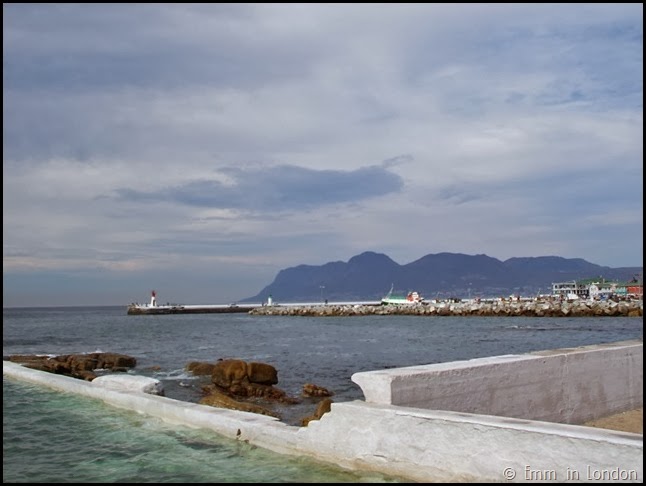 Under normal circumstances, we go back to South Africa every two years but when we do visit, we usually stay in Johannesburg which is in the landlocked province of Gauteng. My wish for our next trip is that we spend some time by the ocean. The photo above was taken in Kalk Bay in Cape Town in 2009 and it was the last time I saw the South African ocean. My, how I’ve missed it! We’re going home for three weeks this year and I’ve asked if we can spent the first week in Scottburgh in Kwa-Zulu Natal.

Those are my travel plans and aspirations for 2014. It is certainly less than 2013 but I’ve also learned that sometimes it is just nice to relax at home or to take in what your home city has to offer. I definitely want to visit more museums and exhibitions in London next year and I want to see more of Kent too. Who knows, perhaps this will be my last year in London? (Yes, we’re homesick again – no need to worry, it usually passes).

I’m linking up with Emma or Kelly for their 2014 Travel Wishlist Link Up. If you’re blogging about your travel plans for 2014, why not link up with us?

What are your travel plans for 2014? Do you prefer to see as much as possible on your trips or do you prefer slow travel? Road trips, beach holidays or city breaks?