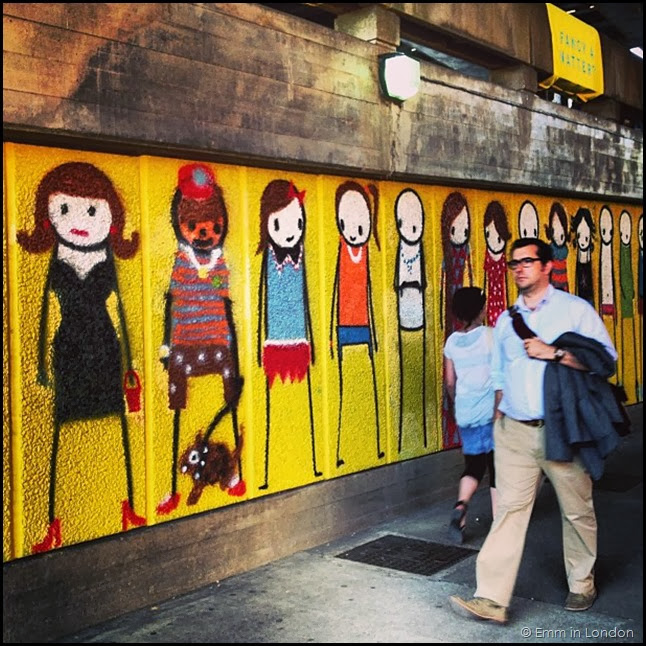 I don’t want to speak too soon but it has been such a glorious, sunny week in London that I’m tempted to sing from the rooftops that spring is finally here! Of course, it is still cold but sometimes in the late afternoons it warms up enough that we’re beginning to open windows and let some fresh air in.

Part of the reason for my high spirits has to be the scores of colourful photos that were shared as part of my Colour Me Urban competition over the past three weeks.  I was really impressed by the fantastic creative interpretations of the theme and the bright, cheery photos.

The competition has now ended and here are the last two finalists. I hope you like them as much as I did! 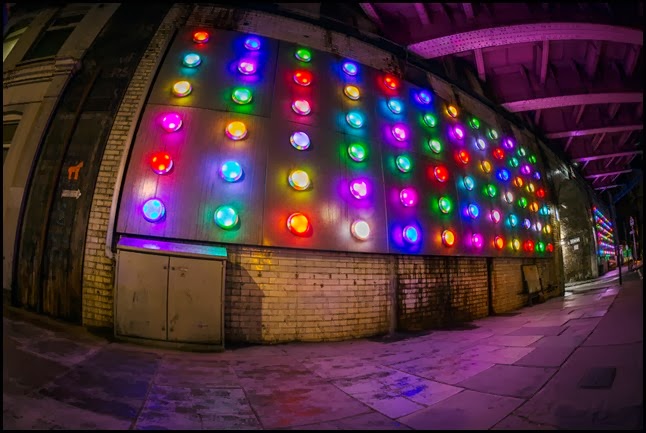 Ellie took this photo of the bright lights under the railway lines on Southwark Street. I loved what she had to say about it: “I took it on Sunday night - it was wet & dismal but the lights still cheered me up in spite of the weather. This would otherwise be quite a dark, unimpressive space, probably plastered with flyers & posters but I think it's a great example of how colour can really change the look and feel of an urban space”. I think it is safe to say that I completely agree with Ellie!

2. The Windows to the City’s Soul 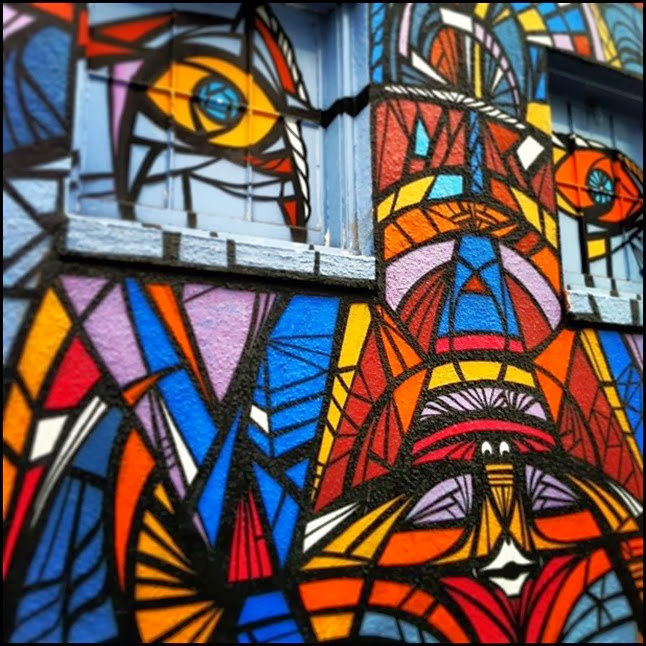 This entry on Instagram really stood out and caught my eye but it was the caption that impressed me most. Katrina said simply that “windows are the eyes to the city’s soul”. I love that idea and I love how she tapped into the living, urban soul of the city.

Runners Up: Lights and Lasers

Once again, it was a heart breaking process choosing my finalists because I knew it meant that I did so at the expense of so many excellent entries. Here are my favourite runners up. 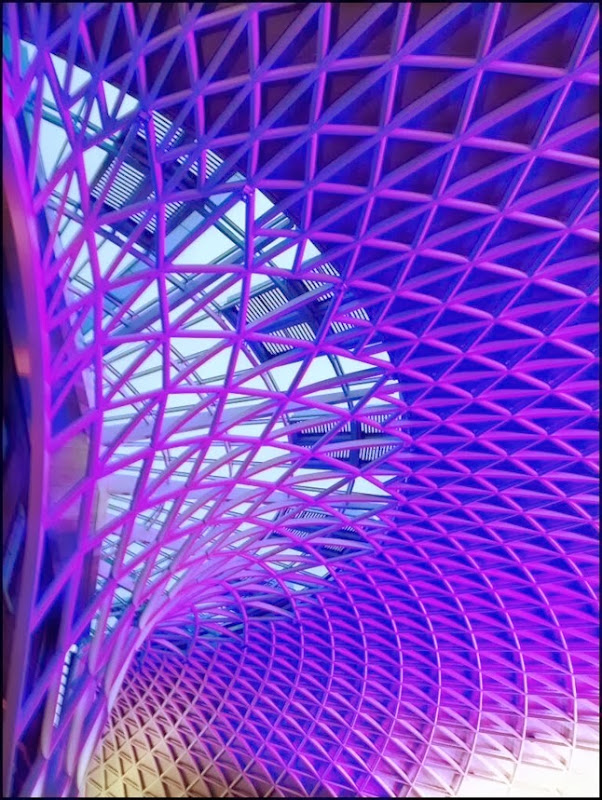 Richey took this photo at King’s Cross Station and called it ‘Modern Terminus’. 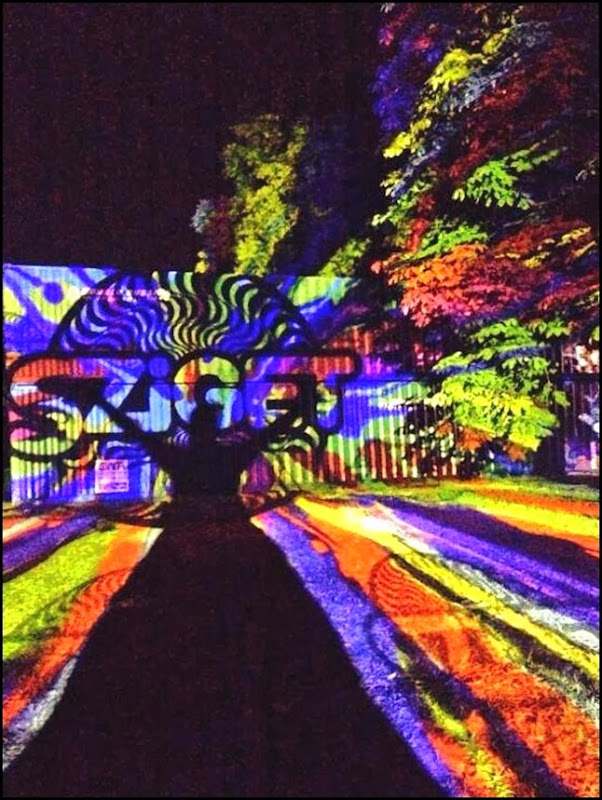 Jhan took this photo at the Sziget festival in Budapest. I am so envious, I would love to go to this festival and I definitely think I need to visit Budapest soon.

I will now send the six finalists to the sponsor and I they will soon let me know who the winner is. Fingers crossed for my six fantastic finalists!