Well, I’m back from a fantastic trip to Serbia but, as I’m sure you’ve guessed, I’m nowhere near ready to begin blogging about my trip. Luckily the lovely people from McCarthy and Stone have saved the day with a super post about Edinburgh’s vaults and secret underground city. Enjoy!

From nuclear bunkers to a secret underground district in Manchester that’s believed to have housed 18,000 people, many parts of the UK can boast evidence of underground habitation.

One of the most spectacular of these is the Edinburgh Vaults which dates back to the 18th century and was only re-discovered in 1985. 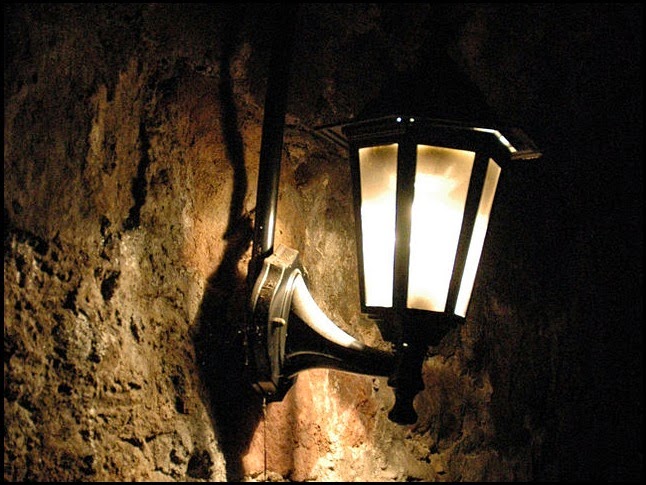 The City Beneath Your Feet

Edinburgh is renowned for its festivals, history and beautiful theatres and galleries but this ‘Athens of the North’ can also lay claim to having historic underground vaults and The Real Mary King’s Close – a subterranean network of streets, deep beneath the bustling thoroughfares of contemporary Edinburgh.

In order to access the Blair Street, Market Street or South Bridge Vaults, contact one of the many tour companies online and book your place on a guided exploration. In their heyday the vaults were a thriving centre of enterprise and were inhabited by merchants, businesses and workshops.

The area rapidly disintegrated and the remains of both legal and illegal dwellings are on show today. If you are considering taking an underground trip back in time look up some information about the area. Firms like McCarthy and Stone also offer travel tips and insights into interesting experiences.

Edinburgh’s underground world isn’t just used for ghost tours or historical exploration. Leith Art College used the Market Street vaults to host its Hidden Door Festival. Music, art and film were the highlights but sadly the festival was a one-off event as the area is due to be redeveloped, but anyone visiting Edinburgh may be able to visit the site before the bulldozers move in. 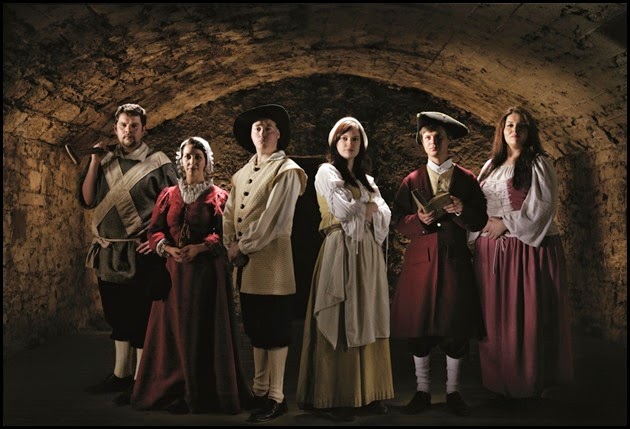 If you haven’t had enough of underground history at the Vaults, then go to Mary King’s Close beneath the Royal Mile. You’ll be able to step back in time and see how some of the city’s inhabitants lived in the 17th century. The Close was only re-opened to the public in 2003. Ghosts are said to still roam these streets, so if you want to see a genuine ‘ghoulie’ then this may be the place for you!

In common with every large city, there’s always a nook or cranny that you can admire without being surrounded by crowds of other tourists.

Try and visit the secret orchard that’s in the grounds of the Royal Edinburgh Hospital or for a really unusual experience try the Wild West Town in Springvalley Gardens in genteel Morningside. It was built as part of a local sales drive promoting furniture and artists’ studios but bears more than a passing resemblance to the world of Wyatt Earp than 21st century Edinburgh.

I just love creepy histories and discovering hidden secrets in cities and can tell I need to pay Edinburgh another visit! Have you got any other Scottish secrets to share?