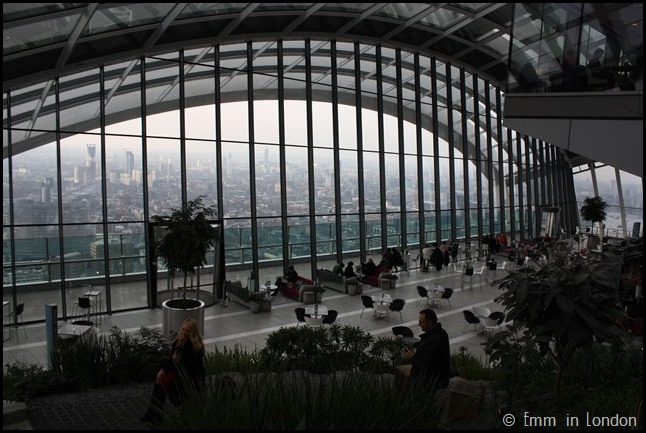 Good grief. How is it two months since I last wrote on this blog? I don't even know how that happened. In other times of unexpected interludes, I've been painfully aware of my blogging absence and have been variously guilty or okay with that. Not this time.

So where have I been? In three words: flu, exam and house move. Around the time the last post on Tintin was publishing in February, I was experiencing a particularly bad bout of flu that would lay me low for the better part of three weeks. If you're one of those people who isn't sure if you've ever had flu, let me say there is no mistaking it. You can't move and eating and hygiene become distant memories as you slowly lose the will to live. It is the latter part of that description, the one with the huge self-indulgent pity party, that signifies the true onset of influenza. And boy did I have it.

No sooner had I recovered than I was desperately trying to catch up with my studies in preparation for an audit exam in the beginning of March. One £100 parking fine and a sprained forearm later and I think I passed but am still waiting for my result.

Any normal person would have then dedicated herself to packing up the house in preparation for a house move but I decided to quickly get a new job instead. Mere days after my exam, I was interviewing and found out a week later that I was successful. The job won't be too much of a change - I'll still be living and working in Dartford with a 7 minute commute to work but I'm hoping that I'll like it a little bit more than I liked my previous two jobs over the last year.

And finally, the move into our beautiful new home, hereafter known as The Burrough. The move was as horrible as could be expected with lots of dirt, boxes and bemused cats and dogs but it's all good.

So what next? The good news is that I'm not swapping Emm in London for a lifetime of domestic bliss. Quite the opposite - I was so excited to make plans that didn't involve flu, sprained wrists or packing boxes that my weekends are now booked up to the end of June. I might even get some travelling done again!

That’s all the boring stuff. I have a lot planned in the weeks to come and can’t wait to tell you about the Alternative London Walking Tour and afternoon tea at the Richmond Hill Hotel, both of which are happening in April. I’ve also planned posts on the Sky Garden and the Leonardo da Vinci: The Mechanics of Genius exhibition at the Science Museum which I’m pretty excited about.