August: The Month That Was 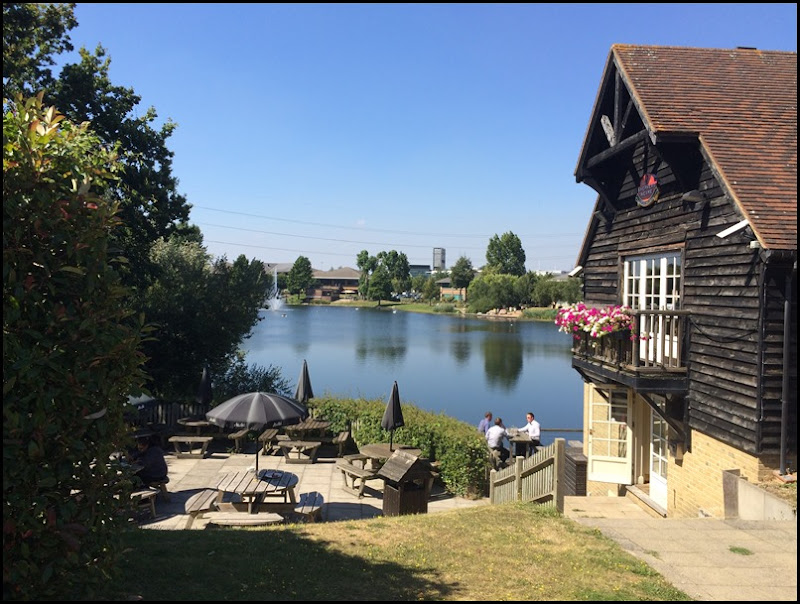 This year is speeding away like a runaway horse which makes me especially glad that I’ve started this monthly series. It is difficult to rush through two thirds of the year and wonder where it all went but lovely to click back through a couple of month and know that I’m keeping busy.

August was all about the continuation of the best English summer in years, a wedding, a hen’s party and a short trip to the seaside. Without further ado, here is the month that was. 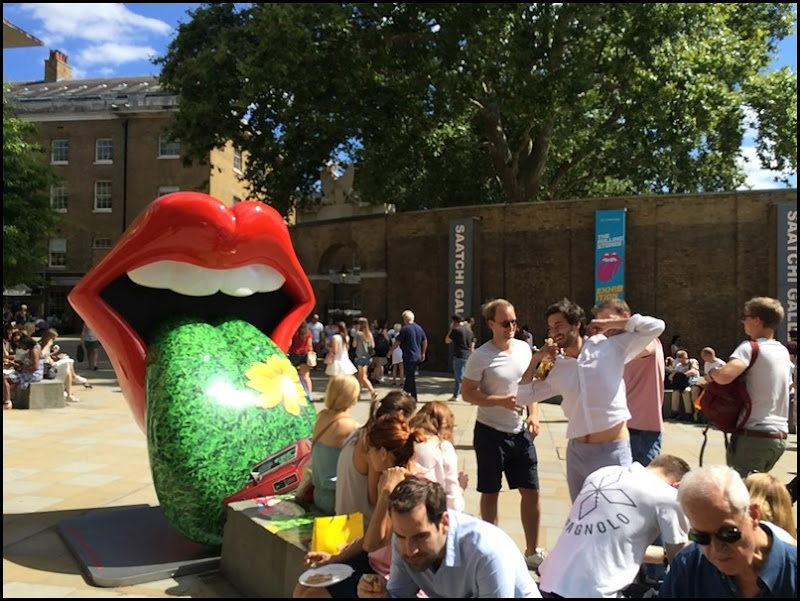 The first weekend in August saw Sarah, Stephen and I going off to London to see the Rolling Stones Exhibitionism. It is finishing this weekend in London but you can catch it in New York City from November.

This is technically next month’s news but this week my Favourite Husband Stephen bought me tickets for the Pink Floyd: Their Mortal Remains exhibition at the V&A in May 2017. I cannot wait – I love Pink Floyd!

Anarch’Tea at the W Hotel 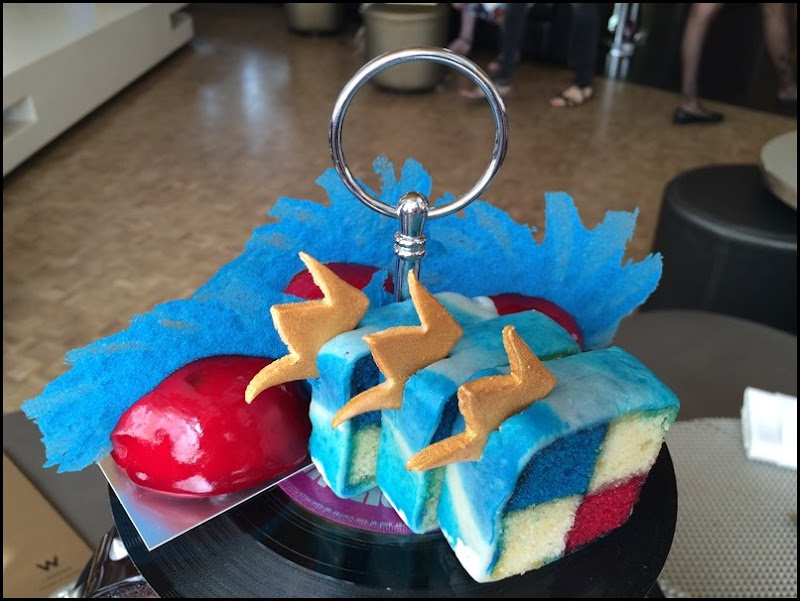 That day we also sampled the Anarch’Tea punk themed afternoon tea at the W Hotel and it was a lot of fun. If you’re looking for an afternoon tea with a difference, definitely check it out. 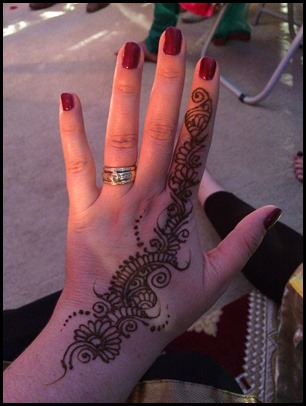 Later that week it was the Mehndi for my lovely friend who was getting married. The Mehndi is the Hindu tradition of applying intricate henna designs to the hands and feet of the bride to be. My friend’s Mehndi took hours to complete and so the rest of the party relaxed around her eating and having our own hands painted. It was a wonderful evening that I will remember for a long time. The photo above shows my design. 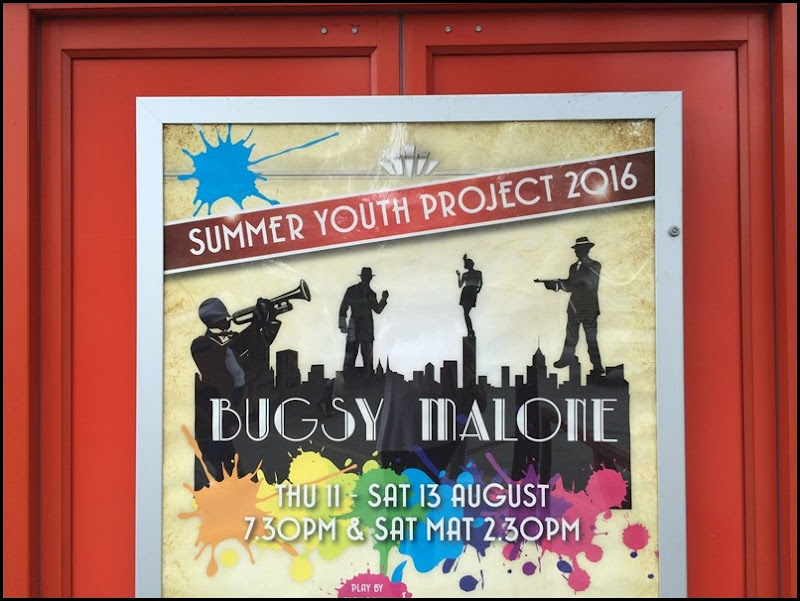 It was a month full of excitement with lots to look forward to but there was nothing I was more excited to see than Bugsy Malone at the Orchard Theatre. The production was put on as part of the Summer Youth Project where children from all over North Kent come together over the summer holidays and rehearse to do a play in just two weeks.

I was especially excited because Bugsy Malone is one of my favourite films of all time and I kid you not, I know every single word off by heart.

So off I went to the Orchard Theatre with my mum and brother and we sang along to every song and cheered the absolutely flawless, barnstorming production. What a brilliant day out! 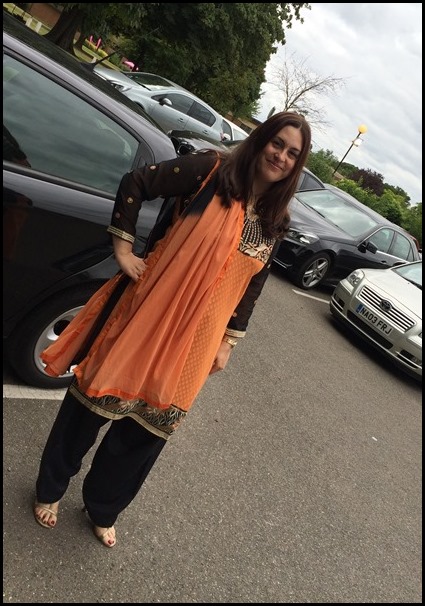 After months of preparation, the big day was finally here and it was time for the Big Hindu Wedding. My friend opted for a silent ceremony which meant that the focus was on the ceremony itself and people were encouraged not to mingle or talk during it. The significance of every step of the ceremony was explained to us and we also had a booklet which did the same. It was a lovely day and a fabulous privilege to be there. Of course, it was a long day too because we still had the reception, with spectacular food, that evening.

A note about my outfit. When we received our invitations, my friend made it clear that we were not at liberty to wear western clothes! I took up the offer to borrow an outfit for the wedding and discovered three days before it that despite a month of dieting, I still didn’t fit into the outfit. Panic stations.Thank goodness for iFeshon. I searched online for “affordable Indian wedding outfits, next day delivery” and landed up not only with an outfit that looked fabulous on the day but one that I will treasure for years to come.

In August, I continued my return to my coffin kid roots with an evening out to see Ministry at the O2 Forum Kentish Town. It was a brilliant night out and quite a coup to see it with two of the people I was friends with in 1992 when I first discovered Ministry. Johannesburg might be 5,000 miles away but we’re all living here now.

It took a long while for the house to finally start looking like a home but August saw us continuing with our newly found host status and I had a lovely former colleague over for a braai (South African barbeque). Everything went swimmingly well and I’m pleased to report that they liked our food as much as we did. 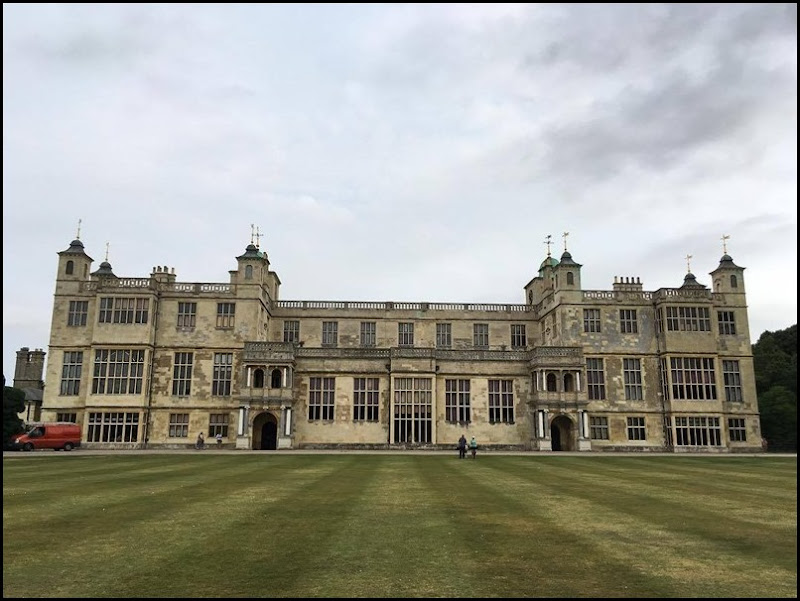 I haven’t had the chance to write about it yet but on the last weekend in August, my mum and I decided to take advantage of our last weekend of English Heritage membership with a visit to Audley End House and Gardens in Essex. It was a great day out and well worth a visit, especially for fans of Capability Brown.

One Night in Whitstable 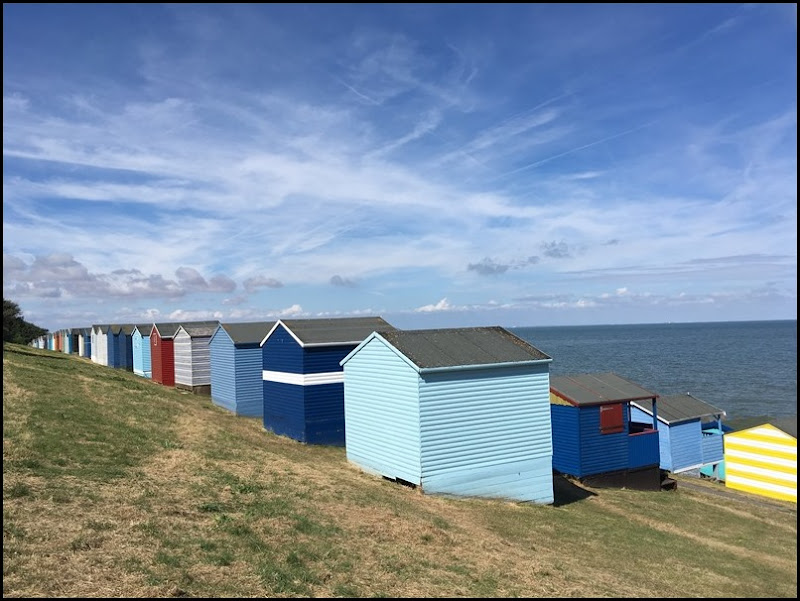 Our final adventure in August was a glorious 24 hours in Tankerton, Whitstable. The weather was absolutely lovely and I fell in love with the English seaside and colourful beach huts. My first post about our weekend is up: Walking Tankerton to Whitstable Harbour and in the interests of being a better blogger, I have a couple more scheduled to go out in September.

On A Personal Level

August was the month where I finally began to recover from an unusually long episode of depression over the summer. I began doing Zumba and playing squash and slowly began to rectify my slightly unbalanced sleeping habits. The good news is that I love Zumba even though I’m not any good at it yet and I love squash even though my brother accused me of playing tennis with a squash racquet. Of course, he would criticise my technique when I’m fitter than him and he runs around the court more.

I also began studying again which was a relief. I know, most normal people would be rushing away in the opposite direction screaming by now.  I am gearing up for a December exam and can already see that this subject, Corporate Reporting, is crazy hard.

The biggest news we got this month is that one of my closest friends in South Africa secured a transfer to  the UK and will be moving here with her family within the next 6-8 weeks. I am so happy and we’ve already begun to plan all our adventures and the trips we can take together. I’ve often talked about the various expat curses on this blog but one of your besties coming over to join you has to be one of the best expats gifts.

What have you been up to this month? What does September hold for you – an extended summer or the return to reality?