Read part 1 of our adventures in: Warwick Castle 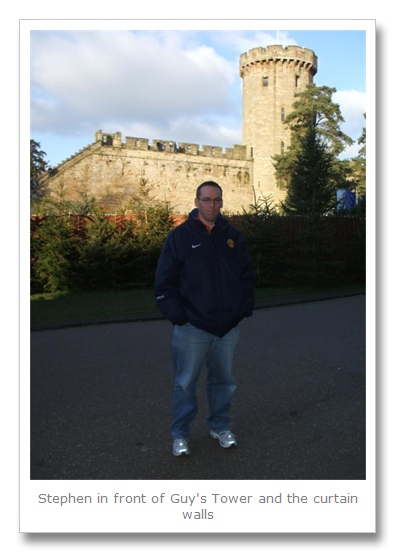 This was taken just before my mum-in-law and I gave the men the slip.  Men can get so testy on road trips!

Back to the tour then:

Okay.  I know I had flu but I'm struggling to find out why there was a Henry VIII exhibit at the castle even though he never had any history there.  I think the purpose of the castle is to show you how people lived through the ages so this part of the exhibit gives a beautiful glimpse into medieval privileged living. 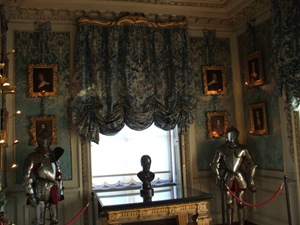 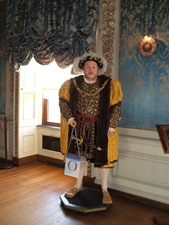 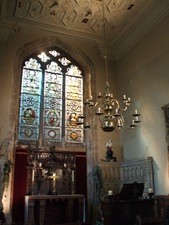 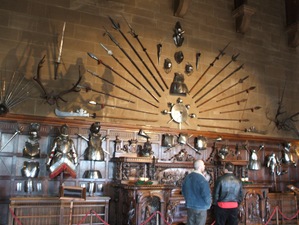 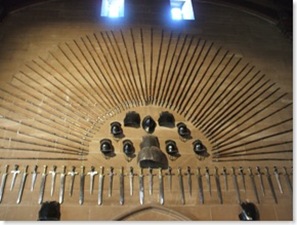 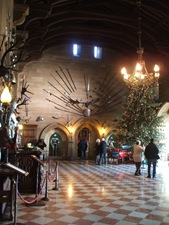 The castle went into a state of disrepair in the late sixteenth century and the name of Warwick itself became extinct as the last Earl of Warwick, Ambrose Dudley, died in 1589.  In 1604 the castle was given to Sir Fulke Greville by King James I.  Greville converted the castle into a country house and some of the opulence and beauty of that time is reflected in these rooms.

This last bit was lovely because it was so tangible.  The story revolves around an event in 1898 where Daisy, Countess of Warwick hosted a weekend party at which the Prince of Wales and Winston Churchill were guests. 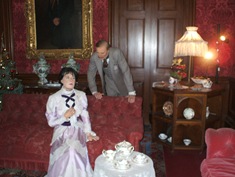 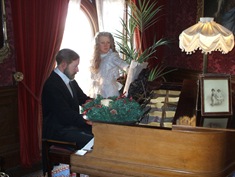 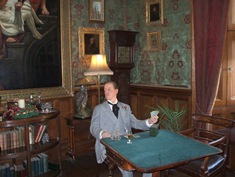 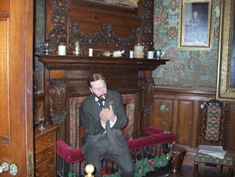 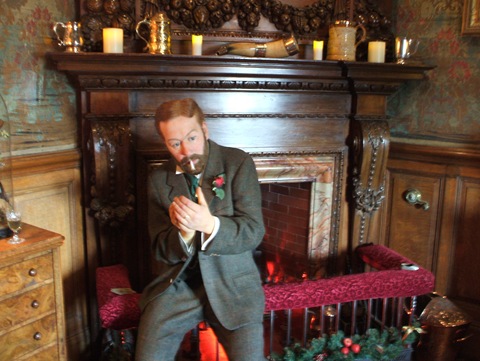 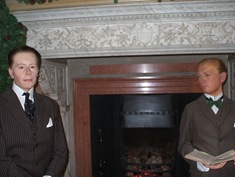 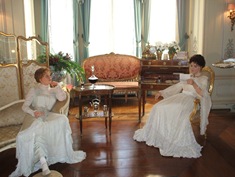 And finally, I don't often post pictures of myself because I am shamelessly vain but here is a self-portrait: 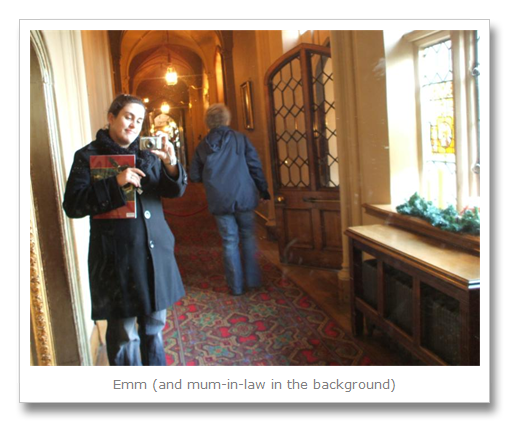