After visiting the United Nations, I decided to walk west up East 43rd Street towards Grand Central Terminal. 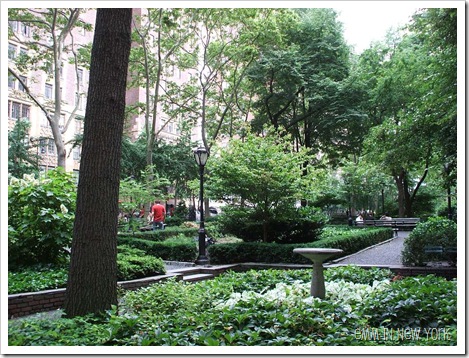 First I passed the exquisite Tudor City park.  I love gardens like this and would have loved to have sat quietly for a while but I decided to press on.

I entered Grand Central from the side.  I wish I had looked up for a moment instead of being transfixed by the sight of Grand Central because I passed right underneath the Chrysler Building! 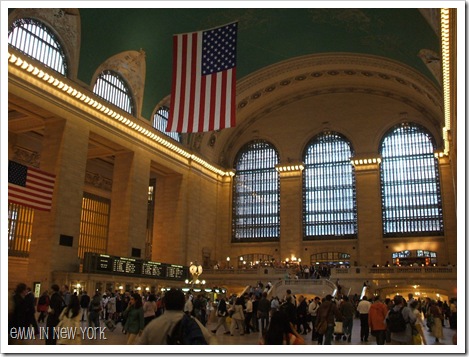 After seeing Grand Central so many times on television and screen before, it was great to actually be there and to experience this grand, old, majestic building.

I will certainly take a tripod with me the next time I visit a place like this! It was pretty hard to get a steady shot. 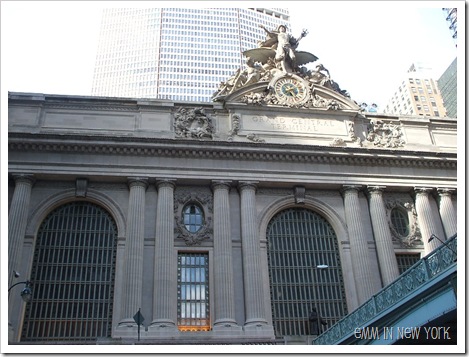 What a lovely building!  New York is full of wonderful buildings that are as impressive on the inside as they are on the outside.  I will never cease to be amazed by such wonder and I think that is because I grew up in Johannesburg, South Africa which was only founded in 1886.  If you imagine that a city takes time to build up momentum and start erecting grand buildings, then you’ll understand that there aren’t many structures in Johannesburg that are more than 100 years old.  Most of the older, surviving buildings were residences too as opposed to skyscrapers or super structures.

I finally decided to look up as I was walking away from Grand Central towards New York Public Library. 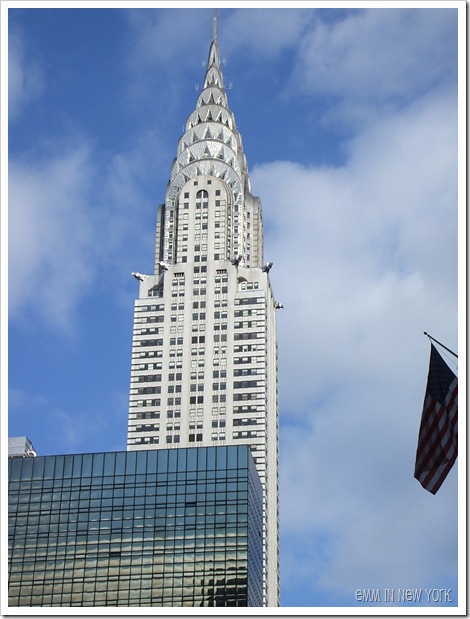 You may notice an incredible amount of United States flags in my photos.  There are two reasons for this.  One, they are everywhere. Two, I think national pride is something to be, well, proud of.

I really wish the country I live in didn’t feel shamed into not displaying their flag.   I think it is great that you see the Stars and Stripes everywhere in the States and I wish the British would get over themselves and display their flag more.  (There are certain days in the UK when the Union Jack should be flown from government buildings.  The same can be said for other countries of course, except those days are called “every day”).  Naturally, the most beautiful flag in the world to me will probably always be the new South African flag because of what it represents. 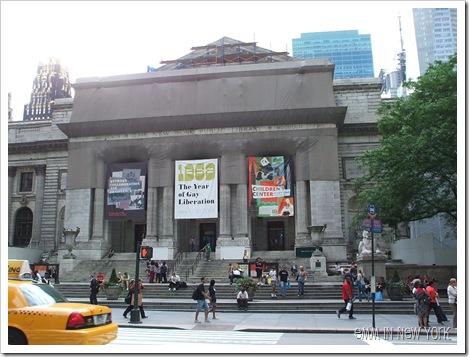 I arrived at the New York Public Library just after 6pm and was happy to see that it was open for a couple more hours.  I am sure you have figured out that I have an absolute love affair with buildings old and new, but that is nothing compared to my massive love of libraries.  I absolutely love them and I visit our local library every single week.  This is, of course, linked to my love for books and reading. 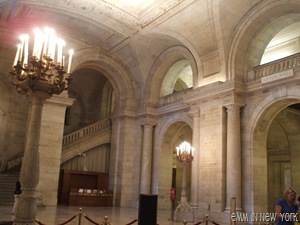 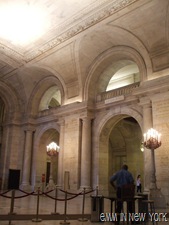 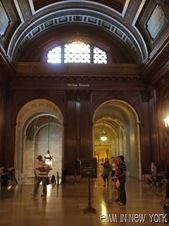 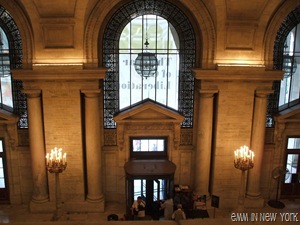 The most majestic part of the library has to be the main reading room. 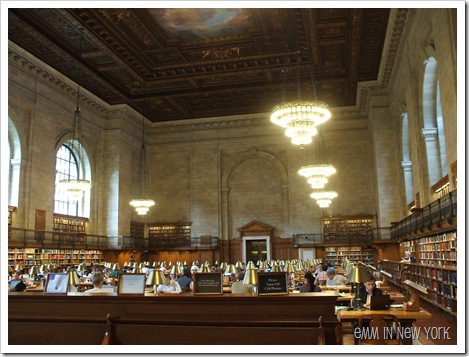 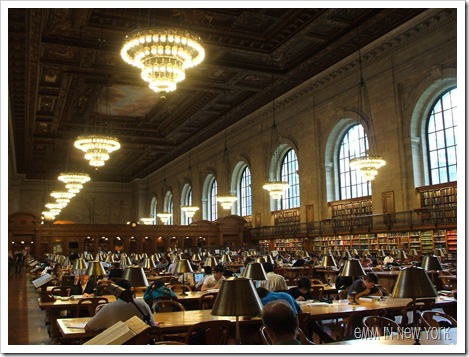 How beautiful is that?  All of those books just lining the walls… yes, I am a geek.  No, it isn’t curable.  Just to prove that, I sat down for half an hour to read up on some of the stuff I’d learned at the UN.  V, I thought of you the whole time I was there.  I think you would have loved it too!

Before I left this wonderful place, I went to an exhibition downstairs called “Between Collaboration and Resistance”.  It was about French authors during the occupation of France in the second world war and the ways in which their writing was used either in collaboration or resistance.  I saw the original hand-written manuscript of Jean-Paul Sartre’s La Mort Dans L’ame.    I simply stood and looked at it for the longest time, awestruck.  Mostly, I was thankful that I’d only tried to decipher an English translation of the book and not Sartre’s handwriting. 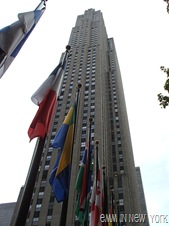 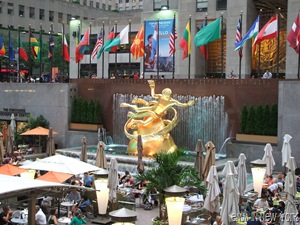 It was almost 9pm by this time and it felt like it had been the longest day!  After all, I’d done the Circle Line Tour, visited the United Nations and then spent about four hours wandering around midtown Manhattan! 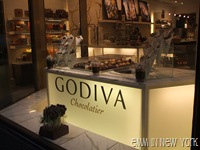 I realised I wasn’t going to be much more use that day and I headed back to the apartment for a nice long shower, some more leftover dim sum and then I curled up with my book.