There is no airport in Novi Sad so I flew into Belgrade Nikola Tesla Airport which is about 80 kilometres from Novi Sad.  Maja’s friend Dado has a taxi and he met me at the airport.  I immediately knew we were going to get along nicely when he was holding a “Welcome Mandy” sign.  One of the first things he did was to laugh at my English pronunciation of “Belgrade”.  I realised that it is pronounced much closer to the Serbian spelling which is “Beograd” and I have to say it is perhaps the most pointless Anglicisation of a city name ever (considering that “Beograd” means white city and, well, “Belgrade” doesn’t).

We’d already agreed on the €40 fee so I was pretty delighted when he said “highway or scenic route?”  And so it was that we took a route through the tiniest little villages and past field after field of the greenest corn.  Corn prefers slightly less rain than they have received in the region this year and is usually brown so this was quite a sight to see!

My impressions driving through the villages were of vastly differing levels of wealth.  There were several Orthodox churches in pristine condition, a tiny number of sprawling and well kept houses but on the whole, the houses were modest and often in desperate need of repair.

We soon arrived in the region of the Fruška Gora and drove up the road of the Fruška Gora National Park.  The Fruška Gora is a massive mountain that runs about 80km from east to west.  It is one of the most fertile, beautiful and peaceful places I have ever seen and one of the strongest drawing points for me to return to Serbia.  Dado suggested we roll down our windows and I wish it was possible to capture and record that smell for you. 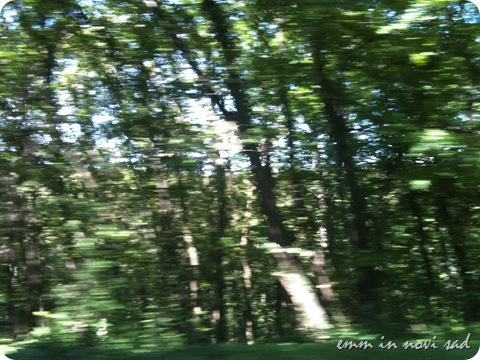 The scent coming through the windows was subtle and for a moment, I had to filter out all of the scents from inside the car.  It was warm and slightly sweet, like honeysuckle.  It smelled like life, purity and nature and was absolutely incredible.  It made me feel quite light headed and dizzy in the most amazing, life affirming way. 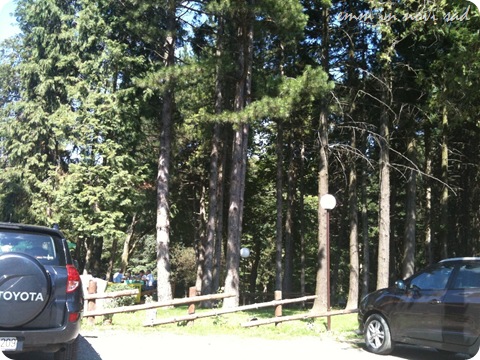 The Most Awesome Taxi Driver in the World Ever™ noticed me trying to take photos from the moving car and pulled off to the side to let me take photos.  I took this quick snap but was really keen to see Maja and so we did not stay long.

I did not see Dado again until it was time to go home on the Monday.  Once again, he asked “highway or scenic route” with the biggest smile because he knew which route we would take.  Once again, we wound down the windows as we drove through Fruška Gora.  I was severely sleep deprived and quite exhausted on that Monday morning and it had been quite a hectic weekend but driving through those mountains again certainly perked me up. 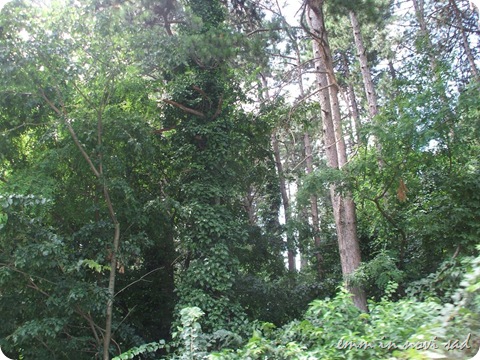 I’m not sure what it is about forests and mountains that appeal to me so much.  Perhaps it was the fact that I was a Brownie and we learnt all about the woodlands folklore including owls, pixies, sprites, imps, toadstools and all kind of magic.  Whatever my motivation might be, I will certainly be returning to the wonderful city of Novi Sad and I’ll be sure to take a proper walk in the mountains next time. 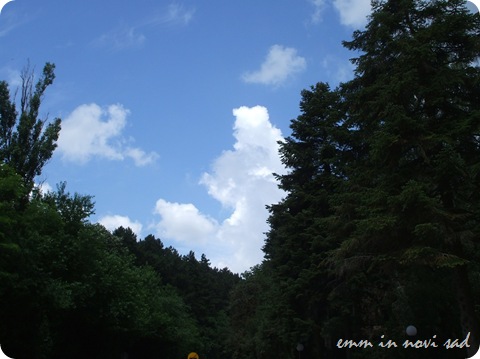 The Most Awesome Taxi Driver in the World Ever™ stopped again in the same place and insisted that I get out of the car to take some photos.  I am so used to my friends and family shouting at me for stopping to take photos that it was quite a surprise to be encouraged so much to do so! 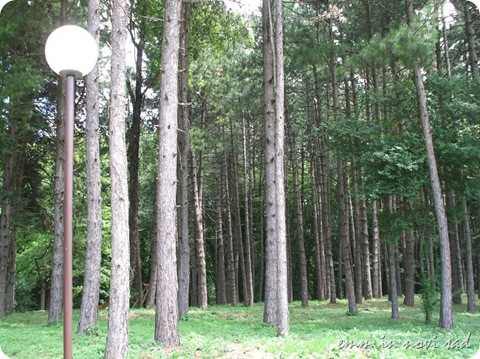 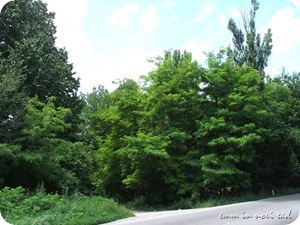 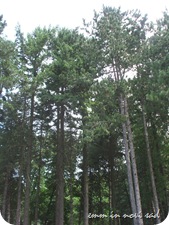 Of course, with that little detour and subsequently getting stuck behind a truck, we found that we were running slightly late and that meant that Dado had to drive at 140 km/h up the highway when we finally made it there.  The one similarity between South Africa and Serbia (which is certainly not present in England) is the absolutely crazy driving.  As we overtook five or more cars at a time on narrow mountain passes, I thought that if I were to die then at least I would have been able to breathe in the fresh mountain air of the Fruška Gora.  Gosh, I seem to fall in love with places and cities really easily! The Husband should count his lucky stars that I am not that way with people!!

Whenever I can, I fly out of London via London City Airport (LCY).  Apart from being really close to my house, LCY is just a short train and Docklands Light Railway ride away from our house.  LCY itself is the easiest airport on the planet to go through as there are hardly any queues and more polite businessmen than families and children.