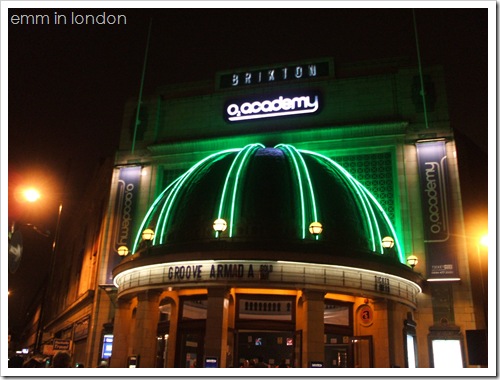 The year 2010 has been a massive year for Groove Armada.  They released their sixth studio album Black Light to great acclaim and followed up with an explosive string of concerts and festival appearances across Europe, America and Australia.  Groove Armada have finally come into their own and what do they do?  They announce that they are retiring and that the current tour will be their last as a live band.  It is no surprise then that we made our way to the O2 Brixton Academy in London to see their penultimate performance with mixed feelings of sadness and excitement. 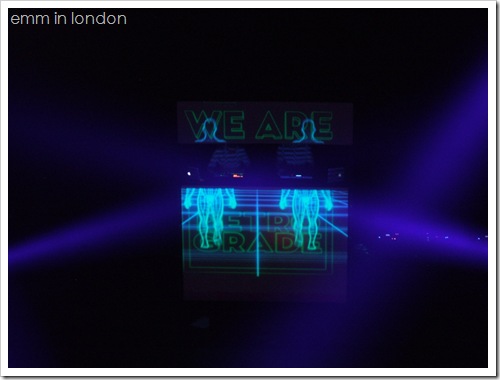 We took our seats upstairs in the circle balcony and it was all really nice as we listened to a DJ duo churn out a set of pleasant but down-tempo house tunes.  It all sounded rather ‘cocktail hour’ and I wondered for a moment if I was in the right place.  Any doubts I may have had were erased when support act Retro/Grade hit the stage.  They launched straight into a manic hour of banging techno tracks that soon had the audience whooping and cheering and definitely set the tone for the evening to come.  Retro/Grade describe their sound as falling into that space between disco and house music and they have done a great job of modernising the early Italo disco sound.

After reaching such a frenzied state with Retro/Grade, the wait for Groove Armada to come on to stage was almost excruciating but eventually Tom Findlay, Andy Cato and SaintSaviour bounded onto the stage and launched straight into “Look Me in the Eye Sister” and “I Won’t Kneel”.  The effect was incredible. SaintSaviour’s vocals are more impressive and powerful live than I could ever have imagined and it was thrilling to hear them start the evening with two of my favourite songs from the new album. 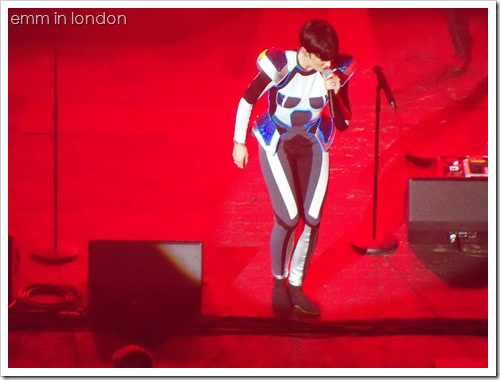 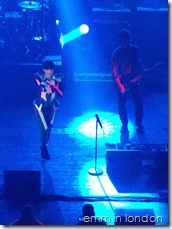 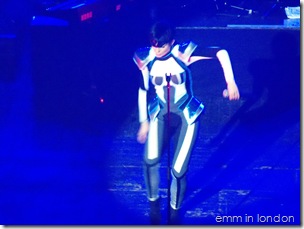 SaintSaviour steals all of the attention on stage with her energetic dancing, crazy outfits and amazing voice but she was not the only star vocalist of the evening.  Up next was MC M.A.D. who entered the stage to massive applause from the audience.  MC M.A.D. is the distinctive ragga voice behind some of Groove Armada’s biggest hits and he has fantastic charisma and stage presence. 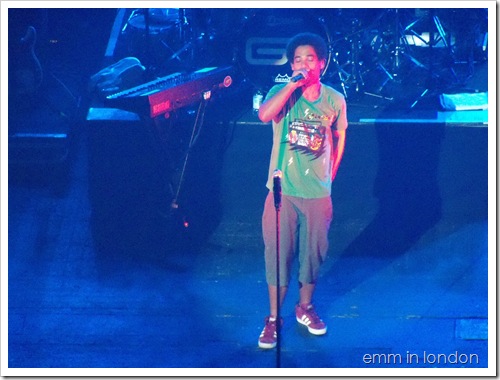 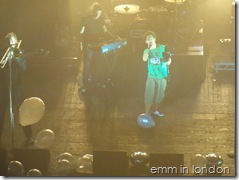 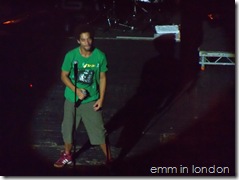 Seeing Groove Armada live with this line up at this point in their career was an absolute treat.  It was an incredible show and with the help of SaintSaviour and MC M.A.D., Groove Armada delivered some of their biggest hits including “My Friend”, “Paper Romance”, “Cards To Your Heart”, “Fogma” and “Madder”. 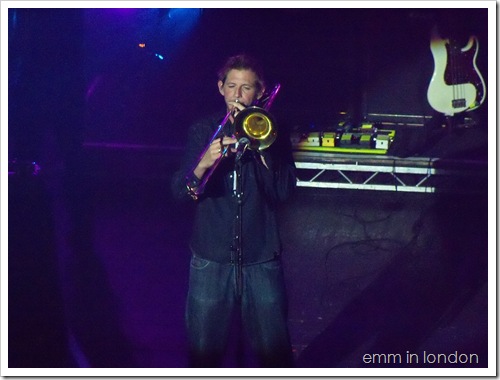 All too soon the band left the stage, returning only for a short encore.  It was a bittersweet moment as I realised that this was it, the moment where the live stage career of Groove Armada finally came to a close.  (I must confess to being in denial though and I somewhat hope that they’ll be back in a year or two).  That feeling of melancholy did not last for long though as they gave the most incredible send off when they finally broke into the opening chords of “Superstylin’” to manic cheers from the audience.  A fountain of silver and white balloons fell from the air as MC M.A.D. belted out this most favourite of Groove Armada songs and the crowd went crazy.  As the band left the stage, all you could hear was the popping of the balloons and the effect was not unlike hearing a fireworks display.  It was a thrilling, life-affirming moment and an absolutely fitting send of to a brilliant band. 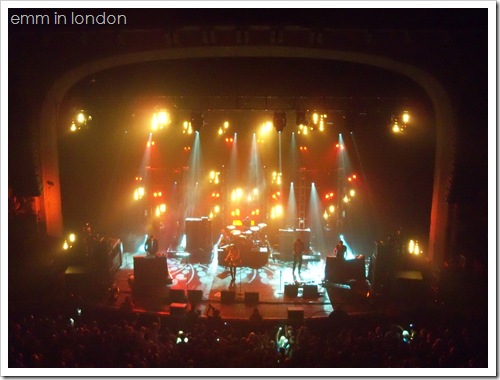 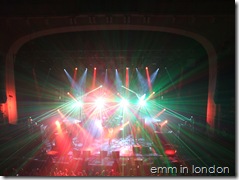 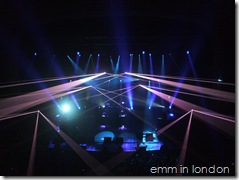