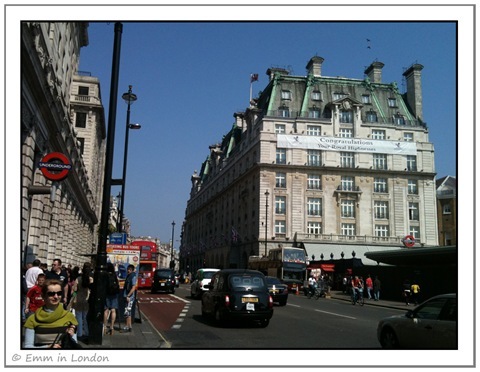 Yesterday afternoon I travelled to Mayfair for afternoon tea with my colleagues.  I arrived with an hour to spare and decided to take a little walk around first.  It was hard to believe that a Royal Wedding had taken place merely 24 hours before, with approximately one million people descending upon the area, because it looked remarkably free of litter or any other such signs. (Forgive me, I hail from Africa, there would be signs of street festivities of that scale).

At least The Ritz Hotel had a sign saying, “Congratulations, Your Royal Highnesses”. 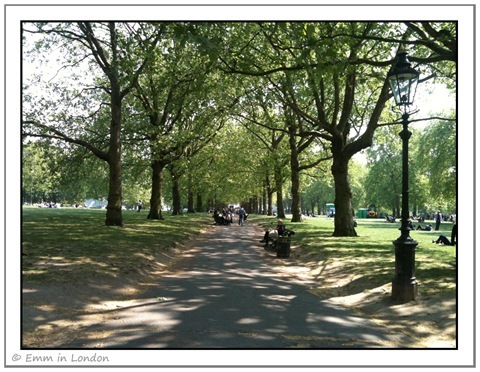 I went into Green Park which is looking beautiful and green this spring.  I took a seat on a park bench in the sun and read for a while.  It was a beautiful, sunny day but definitely still weather for a light cardigan as there was a fierce wind blowing.  I didn’t have a light cardigan but managed to sit in the sun for over half an hour.  Bliss. 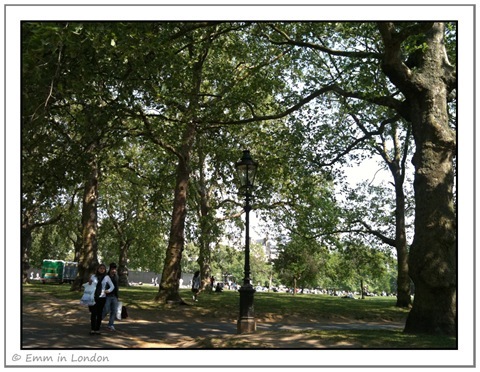 London is so beautiful when the sun shines. 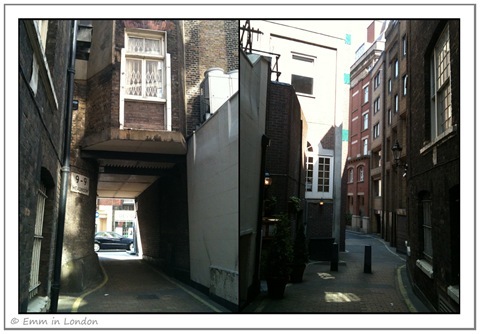 We were meeting for afternoon tea at the Chesterfield Mayfair.  The hotel provides instructions for the journey between Green Park station and the hotel, and I understand why.  I followed Google Maps and experienced the best of Mayfair’s back roads and alley ways.  London is such a city of contrasts, it never ceases to amaze me. 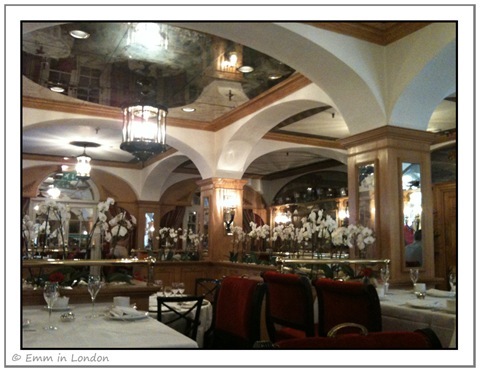 Afternoon tea is the quintessential English tradition.  It used to be the domain of fancy old ladies but is becoming more and more popular with the younger generation.  This was very much in evidence as the people all around us were young, trendy and most importantly, relaxed! 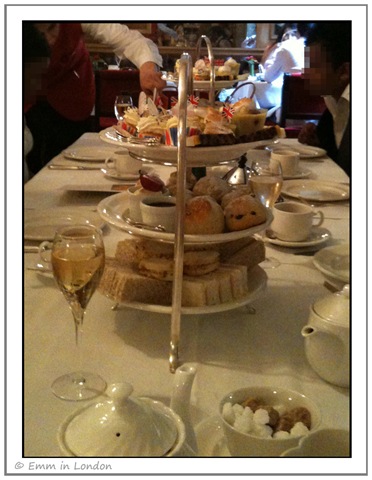 The service at the Chesterfield Mayfair is impeccable and we had a lovely afternoon.  We had a special Royal Wedding afternoon tea which consisted of sandwiches and scones with jam and clotted cream plus wedding fruit cake, William and Kate cupcakes and the Queen’s pudding.  There was also an option to include Champagne with the tea but I passed on account of all the Champagne I had at our Royal Wedding part on Friday. 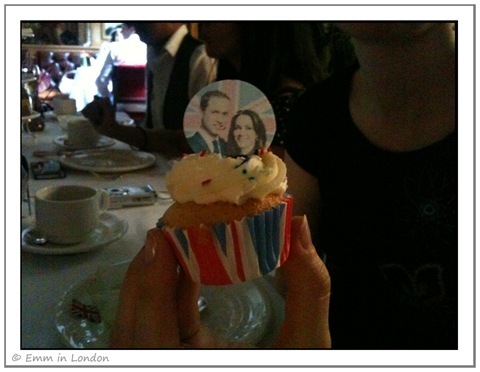 Afternoon tea was quite an experience and one that I would be happy to repeat.  The price of the award-winning afternoon tea at the Chesterfield Mayfair begins at £23.50 which is quite reasonable compared to other locations and it was worth every penny.  Yum.

My New Year resolution was to fight the complacency of living in a big city and to do at least one London activity a month.  Other activities this year include the Secret London photowalk in January; the Southbank Graffiti photowalk in February; and an evening at The Royal Albert Hall in March.