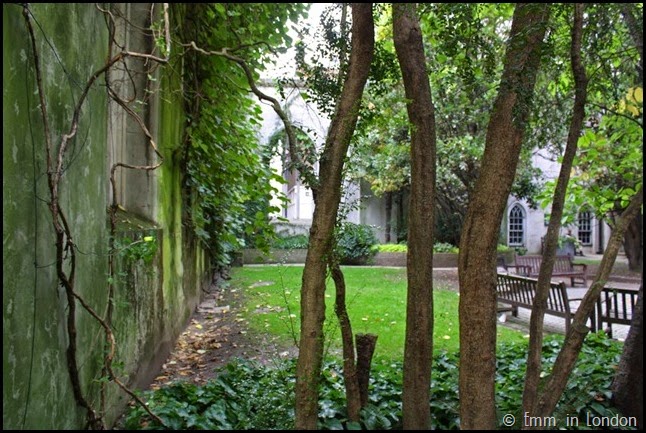 St Dunstan-in-the-East didn't always look like this. I say this with confidence although I will confess that I don't really know what it looked like before. Instead, I sit within these walls where the outside is inside and I reflect on the former glory of this place. 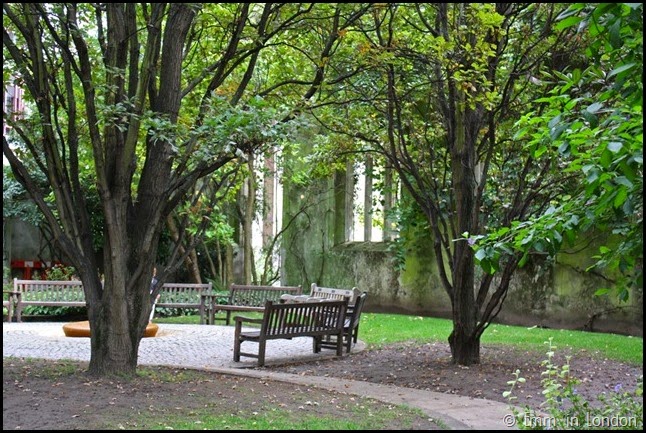 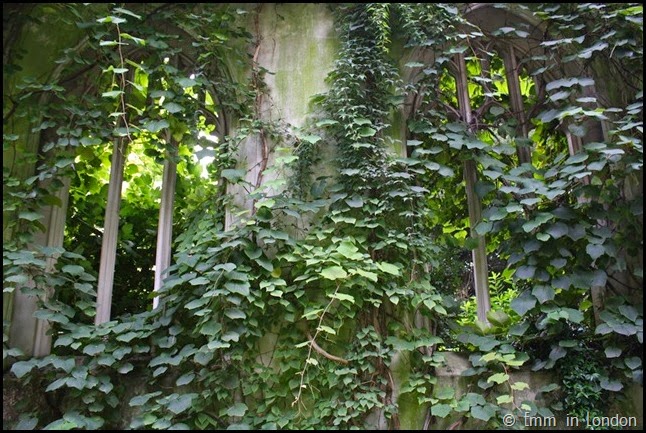 St Dunstan-in-the-East is almost as old as modern London itself, built shortly after the Norman invasion in about 1100. The White Tower in the Tower of London was built in 1078. Over the years the church was repaired and added to until it was gravely damaged in the Great Fire of London in 1666. 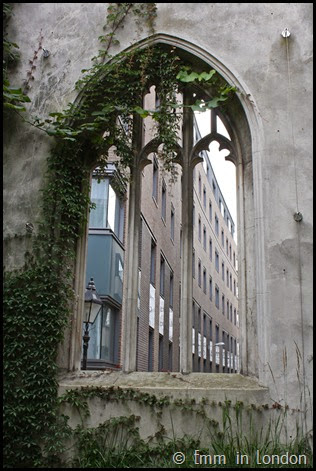 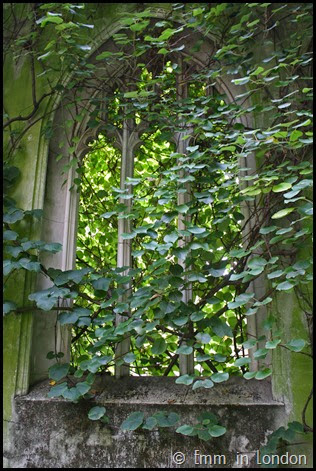 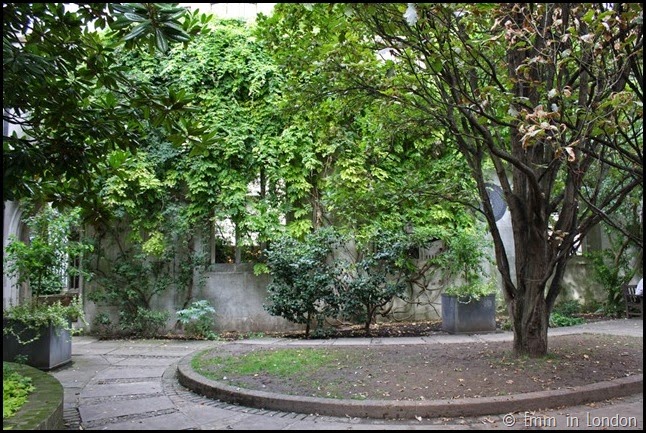 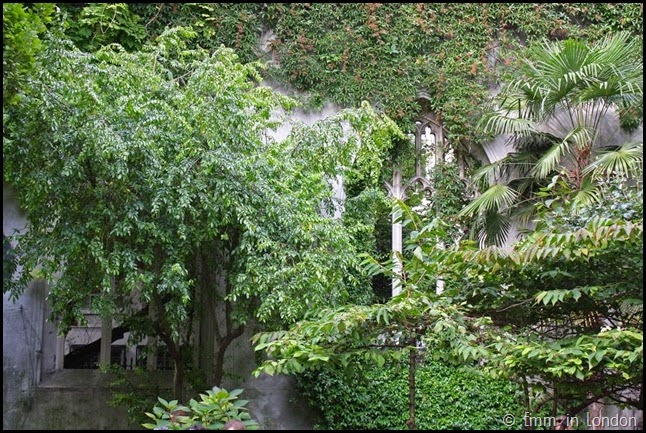 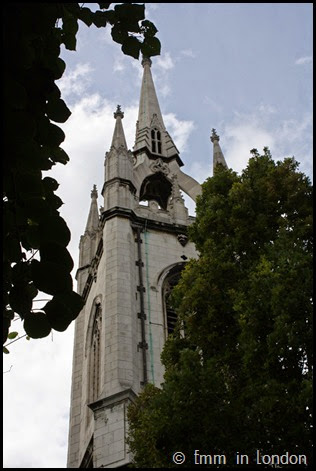 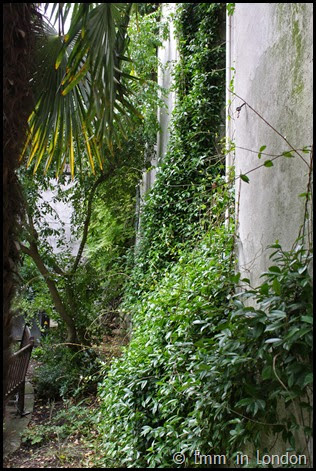 They decided not to rebuild the church at that time, opting instead to patch it up. The late 17th century was a glorious time in London and Sir Christopher Wren headed many of the projects to rebuild London after the Great Fire. St Dunstan-in-the-East did not entirely miss out and was blessed with a gothic Wren-designed steeple which was added between 1695 and 1701. 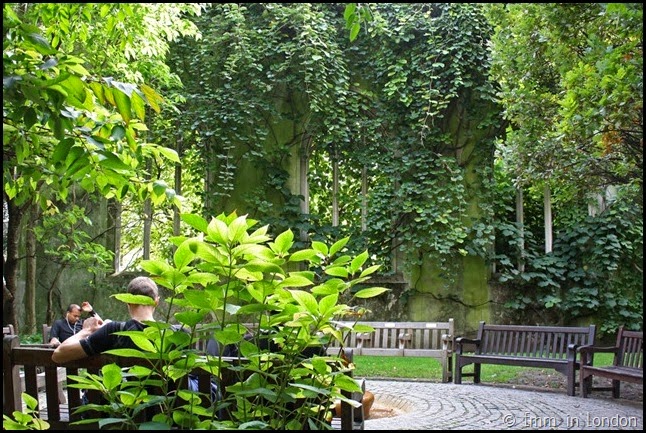 And then there was the Blitz. Starting on 7 September 1940 and continuing for 57 consecutive nights, the Luftwaffe bombed England and destroyed thousands of buildings and homes including many of London's iconic churches.

I wonder if his fortunes would have been different after the Blitz had they decided to rebuild the church after 1666? Would St Dunstan-in-the-East have been more valuable, more worth saving? No, I suspect that the losses London experienced were so great and seemed too insurmountable that the decision not to rebuild would have been made anyway.

In 1967 the City of London Corporation chose to turn St Dunstan-in-the-East into a public garden. Here we can remember a church that was devastated in the Great Fire and ultimately destroyed in the Blitz but still stands to enclose a place of quiet reflection.

Today St Dunstan-in-the-East is surrounded on all four sides by modern buildings. If you do not know where to find it, the church can be quite difficult to locate.

All the photos above were taken from inside the church. A final two photos from the outside looking in… 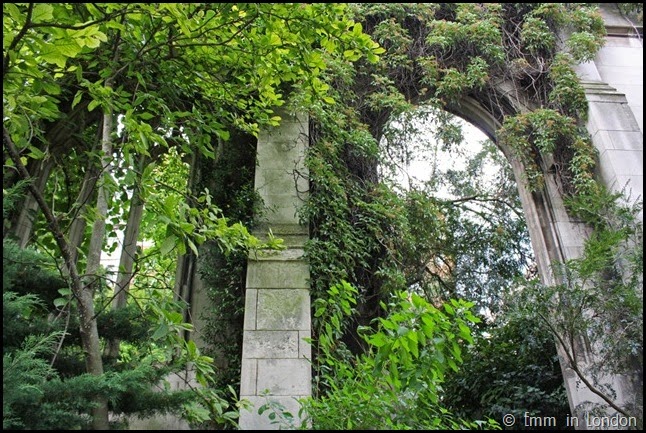 This doorway would have once lead to you in to the back of the church. 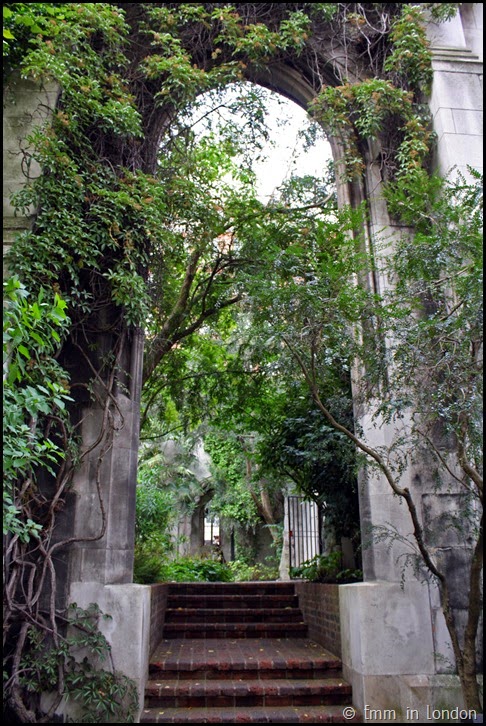