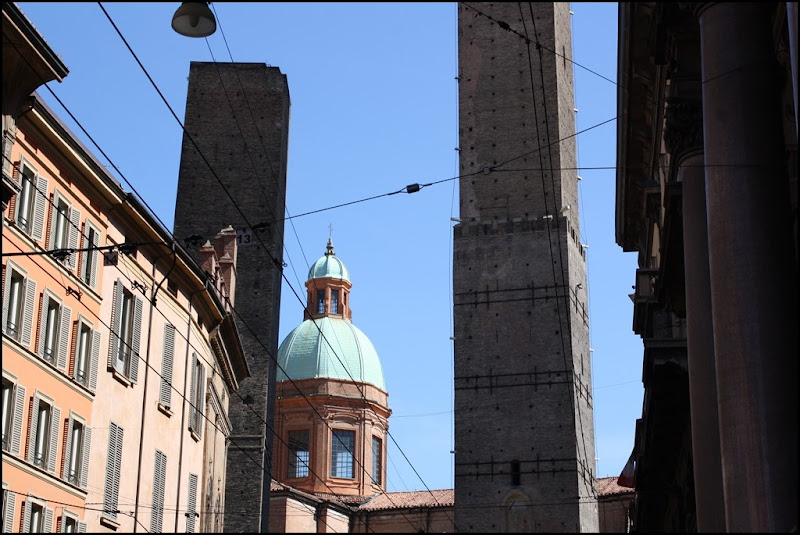 Trying to manage expectations when travelling can be similar to walking a tightrope and if you know how clumsy I am, you’ll know that I’m more often falling off the tightrope than successfully navigating it. I prefer not to over-plan our trips, preferring instead to explore and see where inspiration takes us.

Sometimes you do need to plan though and sometimes places will not meet your expectations.

When we undertook a five city road trip around Italy with Stephen’s parents, there was a lot of planning to be done. Ste’s parents flew in from Johannesburg, we from London and we met up with them in Milan. There was great excitement as Stephen and his father attended the Italian Grand Prix in Monza and our time in Milan was followed by time in Venice and Verona. 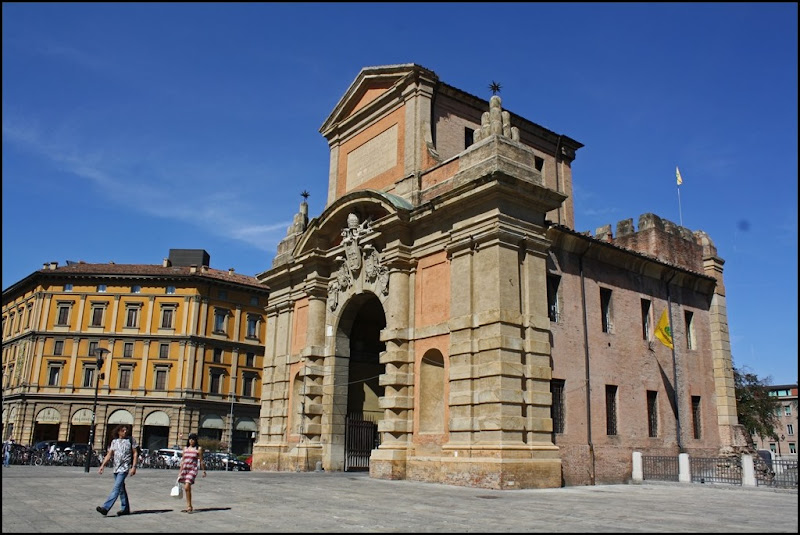 Bologna was the fourth city that we visited on our road trip and it was the one I was most excited to see. I believed it would be more down to earth than other Italian cities, less touristy and more authentic. While Stephen and his father travelled off to see the Ferrari factory in Modena, his mother and I travelled into Bologna on the least successful bus ride of all time (although if your idea of success means missing your stop and travelling to the other end of the city and having to wait for an hour for another bus back into the city, then it was very successful indeed).

We were tired when we reached Bologna and we were grumpy, hot and irritable too. We also couldn’t agree on what we wanted to do. If you’ve ever travelled with friends or family before, you know that these are some of the most trying moments and you have to dig deep to find inspiration. 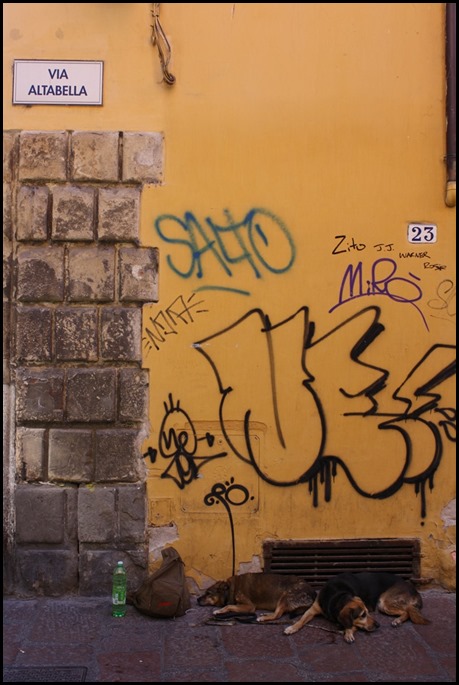 And that was when the unexpected happened. I didn’t like Bologna. As you know, I love street art and derelict buildings and am often featuring grime and inner city urban scenes on this blog but Bologna was too grimy, even for me, and certainly for my poor mother-in-law. And so I decided to take the unexpected and find the beauty in it. It wasn’t easy but I’ll take you on a tour of Bologna in my eyes. Did I succeed? You’ll have to be the judge of that! 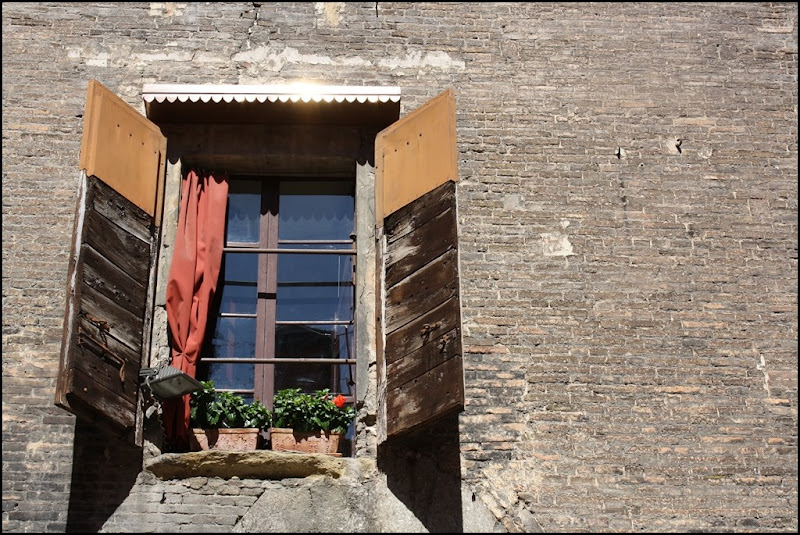 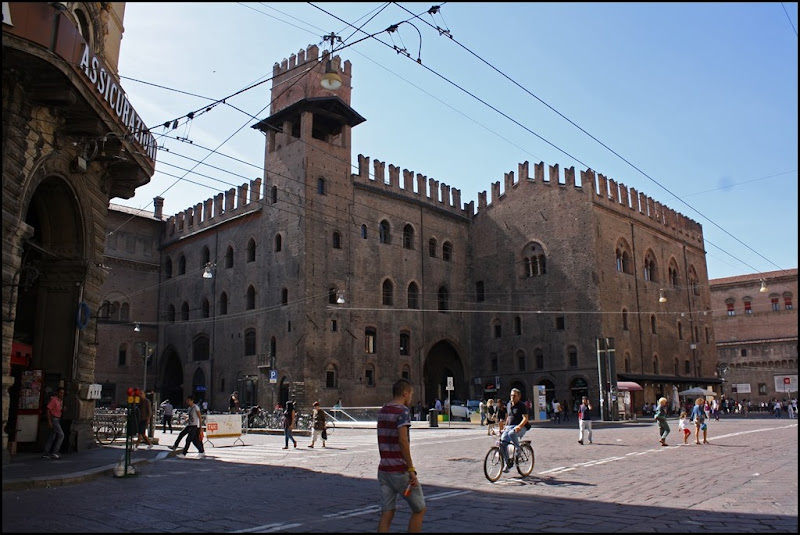 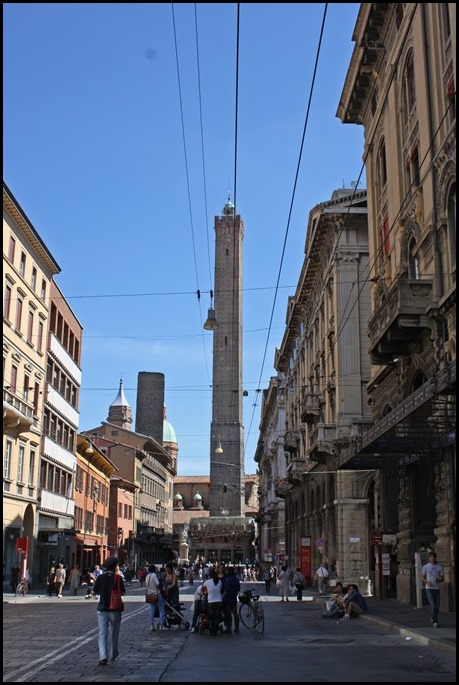 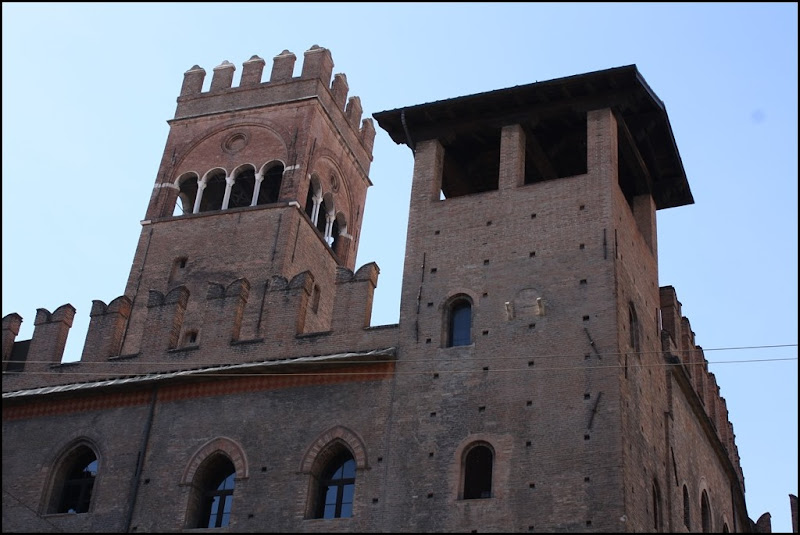 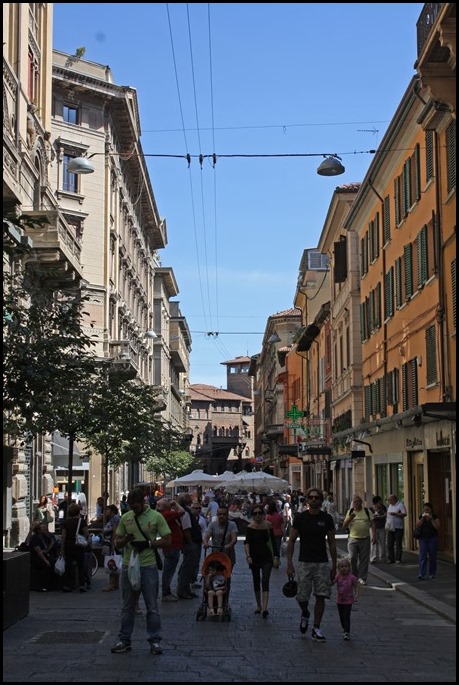 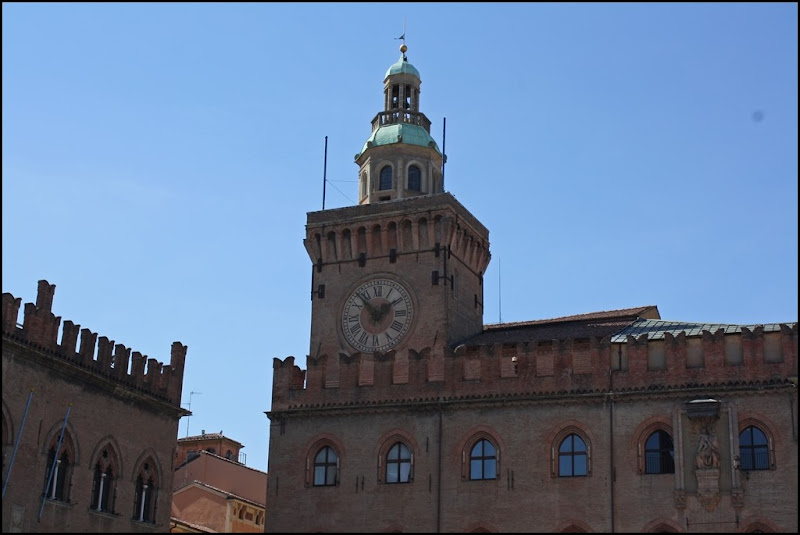 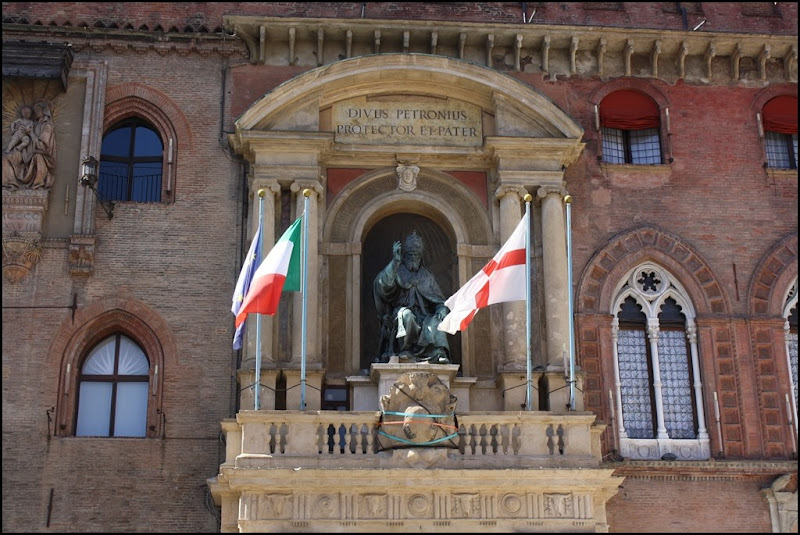 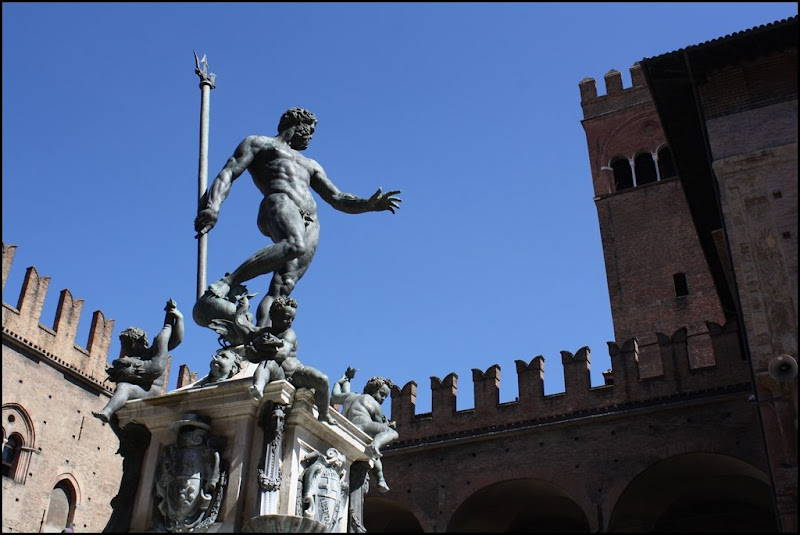 Would I visit Bologna again? Possibly not. There are so many places in Italy that I would like to see, not least of which are Rome and the Amalfi coast, that I possibly wouldn’t return to Bologna.