You might have picked up on Twitter or Facebook that the day before we embarked on our first road trip, I came down with the flu.  I didn't sleep at all on Saturday night as I had a high fever and I was physically sore.  Okay, I am an absolute drama queen and I hate being ill and at about 4am on Sunday morning I was holding my head in my hands and chanting "oh my gosh" over and over again.  Sunday morning started off with a bit of friction between Ste and I as he assumed that I would not be making it on the road trip.  I explained that were that the truth, I would have been extremely upset as I had been planning the trip for months and it would not be a decision I would have made easily.  We decided to delay our departure by 90 minutes and I have to be more of a drama queen honest and say that I have never struggled that much to get out of bed before.  But we eventually made it!

The first stop on our trip was Stonehenge.  My first impression was that I could not believe how small it is.  Yes, you read right.  It is small.  As in, it is a really neat little circle of stones and is only about 30 metres in diameter.  Bizarrely enough though, they seem much bigger in my mind's eye now as I remember them.  Unfortunately, you're not allowed to touch the stones which Robyn (Ste's mum) and I both agreed was disappointing as we're both interested in fantasy novels and the magical side of life.

We took a counter-clockwise walk around the stones, starting from their northern-most point.  (By the way, I barely know my left and right so correct me if I get the compass points wrong!). 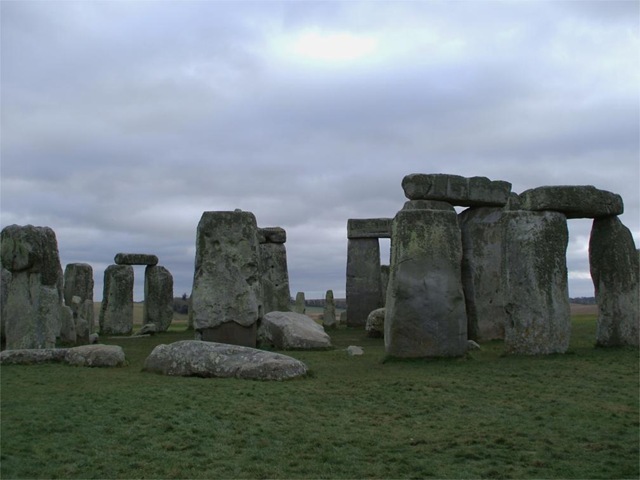 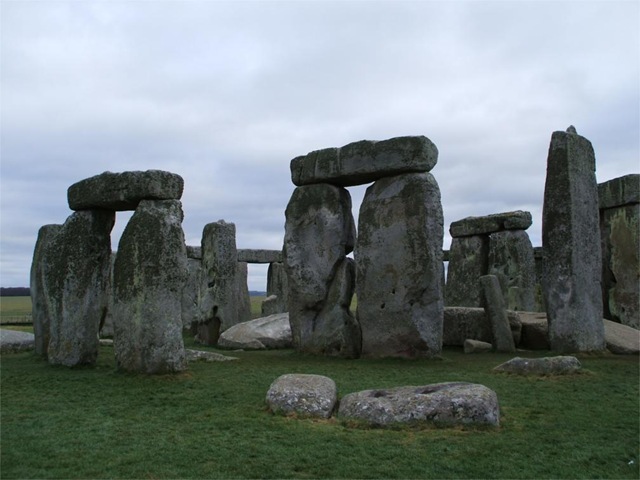 The closest we came to the main circle 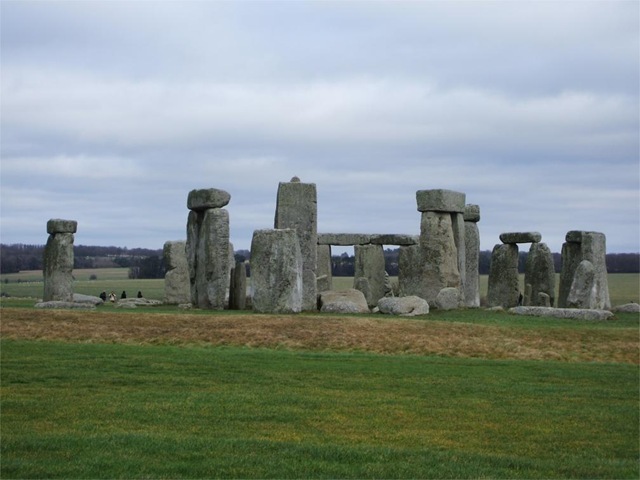 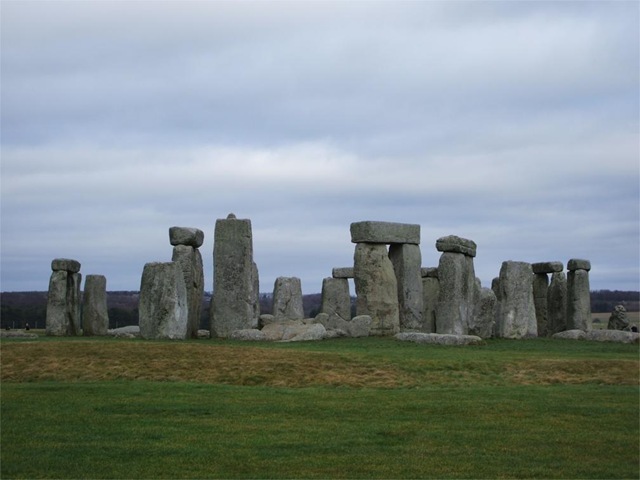 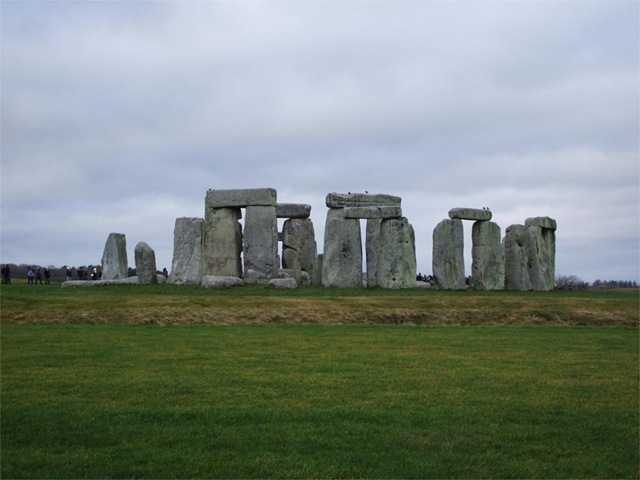 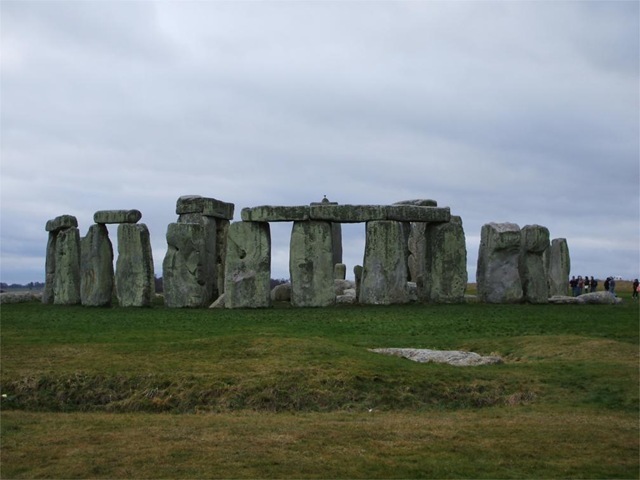 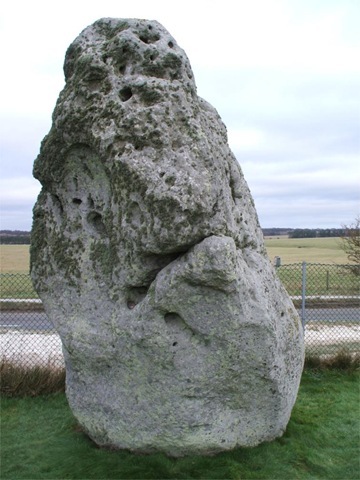 So yes.  That was Stonehenge.  You'd be forgiven for thinking it is just a bunch on plain stones, especially as you aren't able to touch the stones themselves.  Maybe I'll go back one day during the Summer Solstice.