The final destination on our road trip around England was York.  We were staying a couple of days at my friend Nina's house in Bolton and so we were able to spend almost a whole day in York without the worry of checking into and out of hotels and spending hours travelling between cities.

Incidentally, we were meant to go to St Albans on the way home to London when we left the next day.  Unfortunately, Mandy only managed to make it out of bed after 10am that day so that idea fell by the wayside.

I knew nothing at all about York before we went but it was the one destination that my mum-in-law had requested before they came over from South Africa.  York is an absolutely charming and pretty little town located four hours north of London.  It has a really rich history dating back to Roman and Viking times and it is a walled city. 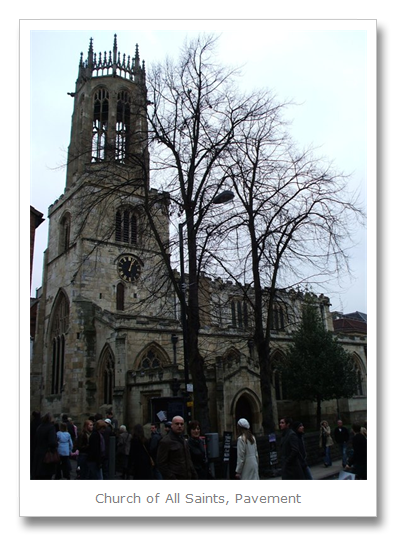 York is full of churches.  This old gem dates back to the 14th century and is named Church of All Saints Pavement because it stands on on of the earliest paved streets in York. 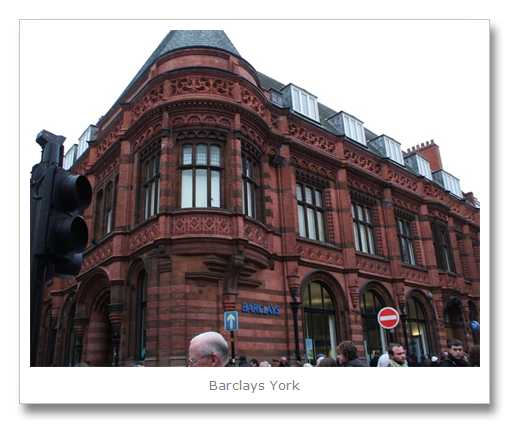 I really loved this red brick building but I couldn't find any details about it online.  This is an exquisite exam of Victorian red brick architecture - look at that detail! 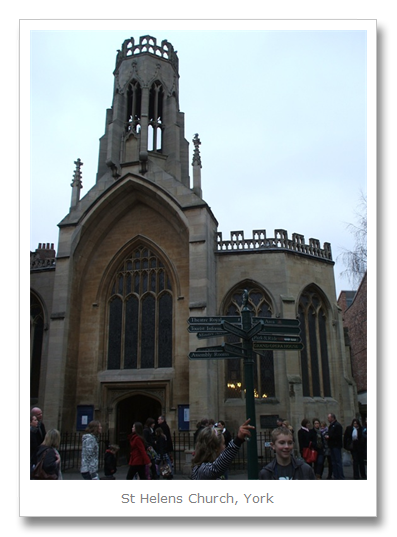 St Helens Church is an incredibly old church.  From their website, "the oldest datable feature in the church is the mid twelfth century font, and it is likely that the church was rebuilt in stone at that time or earlier". 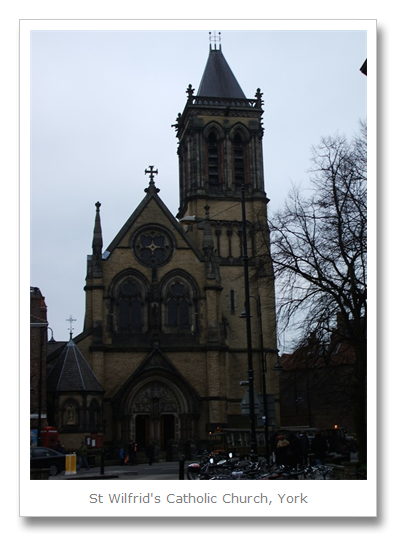 This spectacular example of Victorian architecture is St Wilfrid's Catholic Church which was completed in 1864.  How beautiful is it? 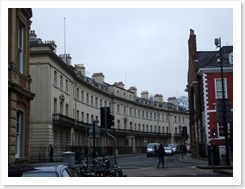 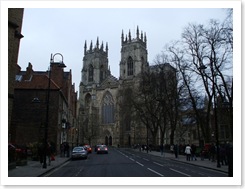 I loved the terraced housing in the picture above.  It reminded me of all of the romantic notions I had about Victorian England and the world of Peter Pan and Mary Poppins.

That is York Minster you can see in the distance there but that deserves its own post!