This post is about my experiences living as a South African expat in London, UK.

"We arrived and we were optimistic. We struggled. We struggled a lot. We settled down. We laughed, we cried, we explored, we marvelled. We met other expats and we finally felt at home. Then it was time to move on" - me, on the expat experience

That pretty much sums up the expat experience, I must say!

Most of this post is going to be about the first months after we arrived in the UK because the whole purpose of this blog is about my experience in the UK. I love England, I always have. I love the amazing green colours in summer and the cloudy skies and bright lights of winter; I love the proximity to the Continent and I love being able to see my favourite bands in concert; I love high speed internet, public transport and my Oyster card. I love being warm in winter as we have central heating - it was cold in winter in South Africa!! I miss my Mum and my friends; I miss our sense of humour and South African sports; I miss 9 month summers and shopping at Woolies. I don't miss the way South African employers treat their staff; I don't miss being scared and wondering when next someone I love would be killed or whether someone would hurt my dogs if they broke into our home. I don't think we will stay in the UK forever as I would like to move somewhere that is both safe and warm like Australia or California. So welcome to my expat story.

When we decided to move to the UK, it was a snap, overnight decision based on rising crime rates and better career opportunities. In the next couple of months we planned every single aspect of our move and we had a little yellow book in which we took account of every financial eventuality, thus making sure we had enough money to get over to the UK and enough money to survive on for five months.

Now I am not a true expat in that my Dad is English and I lived in the UK from the age of about 2 years to 9 years. Given that I had a UK passport, we decided that I would come over to the UK first and I would settle down, find a job and then sponsor Stephen to come over and get his spousal visa. I landed at Heathrow Airport on 3 July 2007 with 60 kilograms of luggage, alone, and somehow had to make it to my uncle's house on the other side of London, deep in the Kent countryside. I gave up after the first bus ride and caught a taxi.

I know many people split up when they decide to emigrate and one person moves to the new country first with the second one following close behind. Especially if you do it like we did without finding employment first. Being apart from Stephen for 123 days wasn't the hardest thing about it all, even if the longest we had been apart in almost 9 years was just one week. I wasn't alone for the first 8 weeks either as I stayed with my uncle until I got a job; once I moved into my own place I enjoyed the chance to just be alone for the first time in my life. Getting a job didn't take any time at all, once I started looking, and I was offered a position at my second interview which is the job I still have today. 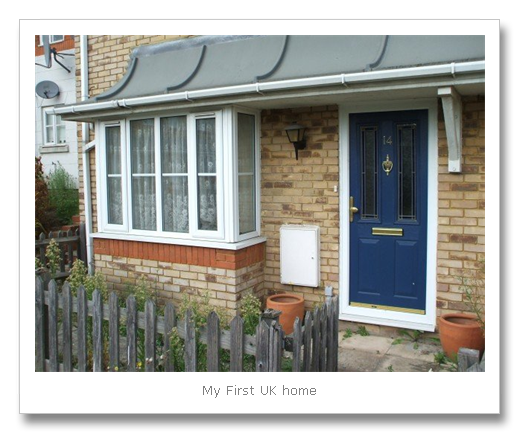 The hardest thing I experienced when I moved here was good old-fashioned English bureaucracy. Seconded by the age-old English tradition of bad service. To get a bank account in this country, you need a Proof of Address. I can't begin to explain the rigmarole I went through to try get this document. I explained to the first bank, the Co-operative Bank, that I was staying with family and the idiot at the call centre said that I could register on the voters roll and use that as proof of address instead. He lied and precious days and weeks went by as I arranged all of this only to submit it and have the application declined. A similar thing happened with Natwest bank where the call centre agent said I could use my lease agreement and that was declined at branch level. HSBC said I could use my South African details as we still owned property there, only to have them decline it once they realised I was resident here and Alliance & Leicester promised my Dad they would open an account for me on the strength of our relationship only to have that declined at branch level. I will never forget the day that Natwest finally opened my checking account: 20 October 2007. Yes, it was almost four months after I arrived in the country that I finally sorted out perhaps the most important thing and twice my salary had to be paid into my Dad's bank account first. Can you imagine that? What on earth would I have done if I were a complete stranger to the country and did not have my Dad? 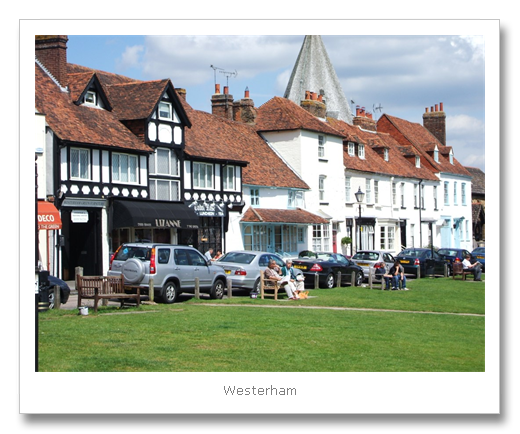 Then, there was the case of Westerham - officially England's least friendly town if not the most unfriendly town in the known universe. (I may have unresolved issues there). In order for Stephen to get his visa, it was discovered that he would need a certified copy of my passport. South Africans love asking for certified copies. There, you take a photocopy, take it to a police station and a very nice policeman will stamp and sign it for you. Here, you try track down a notary and it costs you £25 for the privilege.

So I got clever; I decided it would be quicker and cheaper to post my passport to Stephen and so I went off to the friendly local Post Office in Westerham. Now I've worked in a post office in Liverpool before (it was stuck to our house and my step-Mum was the post mistress) and I spent 7 years working in Nedbank in South Africa. I know a little bit about confidential, important documents and about customer service too but unfortunately, I didn't know enough about how recorded delivery actually works. When I told the guy behind the counter that this was my passport and that I needed to ensure that it got to its destination, he should have sent me away and told me to DHL it instead. But no, he accepted it and put it in "recorded / signed for delivery" and at the end of the day, it did not reach SA. The post office could not even track it far enough to prove that it had left UK and if you know anything about South African post you will know that fraud and theft are rampant and you need that extra bit of security. Which is what I had thought I'd asked for.

So in the middle of starting a new job and fighting to get a bank account, I had to take time off work and go to Victoria to get a new passport. This whole process had delayed Stephen's arrival and although we had made a contingency for five months, it meant Stephen had to get a job the minute he landed, basically. How our marriage survived the trans-Atlantic temper tantrums and arguments, I will never know. But we did cope.

The one thing we did which I could never recommend to anyone is to bring our pets over. We put our pets in six months quarantine at Precious Pets in Gloucester at the other end of the country. We chose this venue because they simply give the best care for both cats and dogs and your animals are housed in comfort during their stay. Animals are not allowed to be walked or let out of their cages when they are in quarantine, so comfort is of utmost importance. The wonderful staff at Precious Pets deliver all of this with love, care and a smile. Still... our dogs were lonely, they missed us, the fought with each other and had to be separated (and they cost us hundreds of pounds of vets bills too!). I will never, ever put a dog through quarantine again for as long as I live. Cats maybe, if we can find another place like Precious Pets, but not dogs. It took the dogs several weeks to settle down once they were returned to us and it took them a while to trust us again. 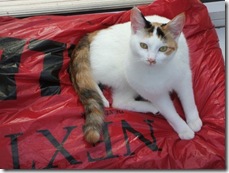 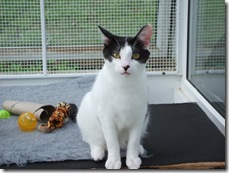 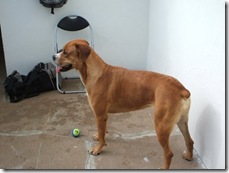 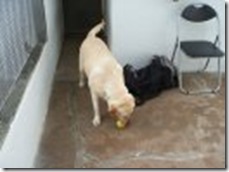 I had two conditions when we decided to move to the UK - one, we had to live in the city of London and two, we had to bring the animals. Had I known, we would not have come.

That was my long tale about moving to the UK! I would certainly recommend moving to London. There is lots to do here, no matter what your budget is. I would also recommend living and working in another country to absolutely everyone. It is a great adventure and an incredible growth experience. Writing this post has reminded me of how hard it was to move here and to settle but it has been fantastic. Whether you have long-term or short-term plans to live and work in another country, just do it!