As a wedding present, my Dad paid for Stephen and I to go to Fuengirola, Andalucia, Spain for a week.  Fuengirola is on the Costa del Sol and we stayed at Las Piramides Hotel.  (Two months after our honeymoon, a Basque separatist bomb went off right outside the hotel).

The day after we went to the Alhambra Palace was actually warm and sunny.  For about an hour.  It was glorious!

We went up to the Sohail Castle, one of Fuengirola's biggest and most famous landmarks. 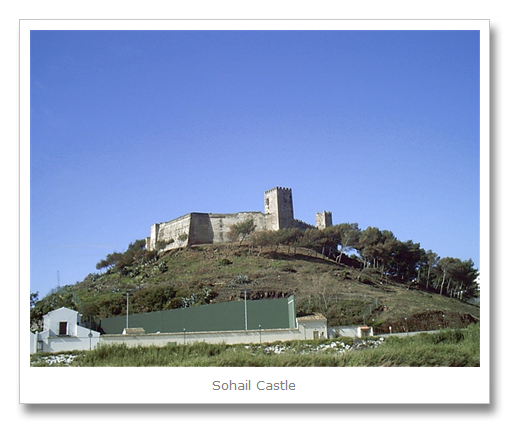 I found it absolutely fascinating that they could not give us the full history of the castle!  I have been so spoiled with English and South African history dating back to the dawn of mankind (!) that it seems almost inconceivable to me that a castle could exist and we wouldn't truly know where it came from.

See, there were sightings of a castle at this site around 1000 AD but archaeological digs on site have shown that the castle dates back much earlier than that.  The present construction dates back to the 12th century AD and the history is still quite sketchy running through the 15th to 17th centuries.  Don't get me wrong, I am not complaining in the slightest bit because visiting this castle was one of the most wonderful adventures I've taken, but it makes me appreciate our rich sense of history dating back thousands of years. 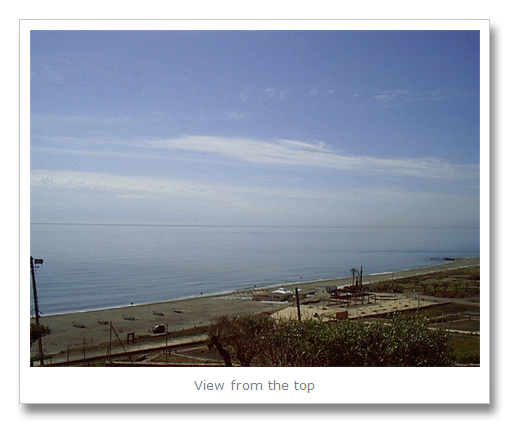 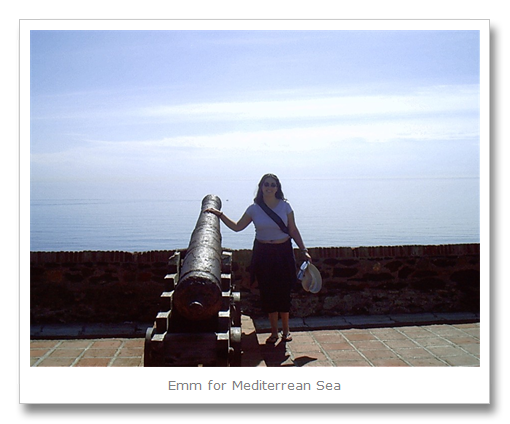 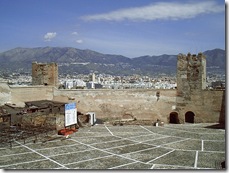 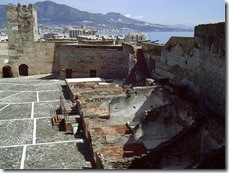 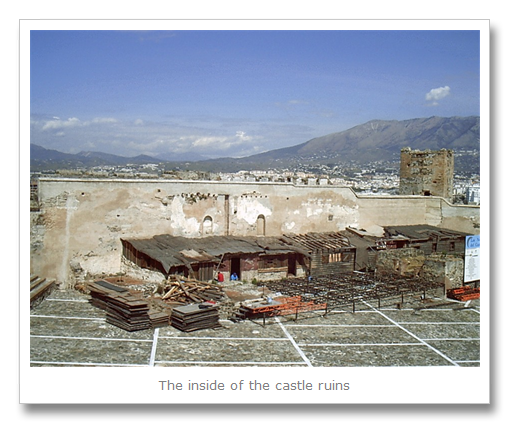