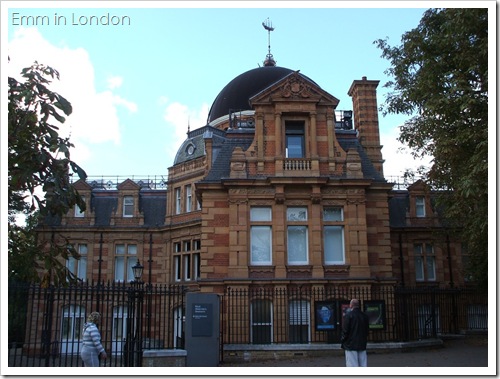 It was a sunny autumn day in early October when I drove through to Heathrow to pick up my friend Patrick visiting from South Africa.  After settling in at home, we drove off to one of my favourite places in London, the place where I take all of my visitors without fail: Greenwich Park and the Royal Observatory Greenwich.

The View From Greenwich Park 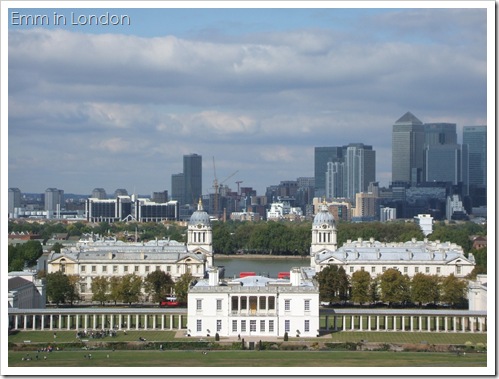 National Maritime Museum with Canary Wharf in the background 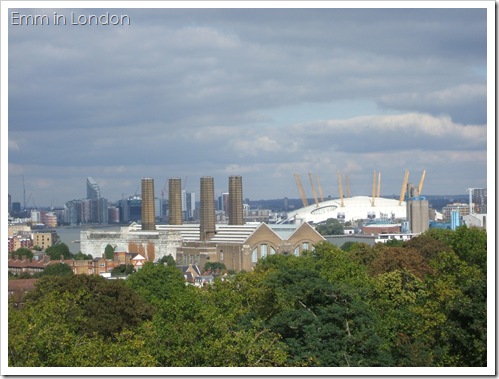 The Old Greenwich Power Station with The O2 in the background

I believe that Greenwich Park has some of the best views in London and so we sat for a while taking in the sights.

Once inside the Royal Observatory, you have a choice of taking the Meridian or Astronomy routes.  We took the Meridian route first which is all to do with the recording of time, navigation around the world and of course, the Greenwich Meridian where time begins! 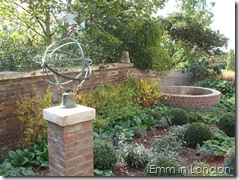 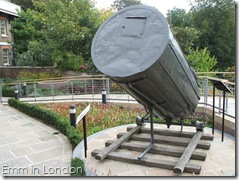 The grounds of the Royal Observatory are exquisite, as are most parks and attractions in England.  The Armillary is a sundial in the shape of a globe and it was constructed in 1968.  You may have to be an astronomy geek like me to find the last remaining part of William Herschel’s telescope as exciting as I did.  William Herschel had discovered Uranus in 1781 and this telescope was paid for by King George III and completed in 1789.  Sadly, it was rarely used as it was difficult to set up and maintain. 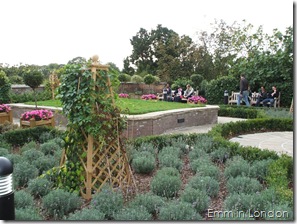 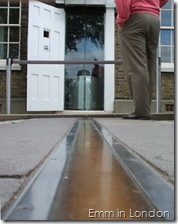 The Gardens in the Royal Observatory // The Greenwich Meridian

Most people step right over the Greenwich Meridian before they realise what it is.  This is the Prime Meridian of the World with a longitude of 0° 0' 0".  I am facing due south there with one foot in the eastern hemisphere and one foot in the western one. 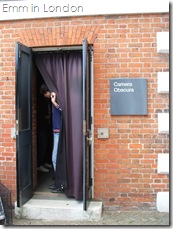 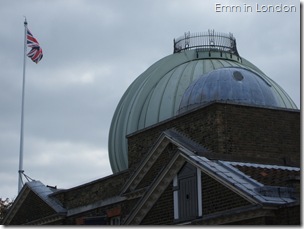 I would have walked right past the Camera Obscura if Patrick hadn’t dragged me back to look at it.  I have no idea how it works but the Camera Obscura uses a lens to project a real-time moving panorama of Greenwich onto a disk inside a darkened room.  It took my eyes some time to adjust but you could see buses moving and everything!  I was glad to get out though as I am (at the grand old age of 36) still petrified of the dark and felt very suffocated inside there!

The telescope in that dome is over 100 years old and is the largest of its kind in the UK. 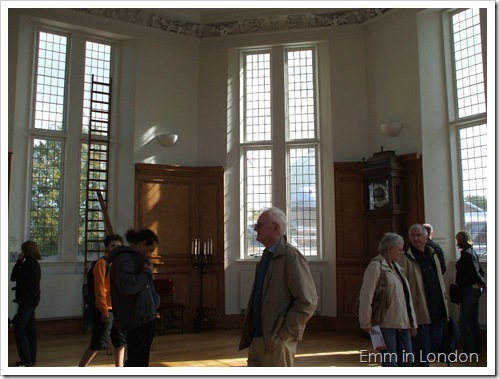 We spent quite a long time in the Octagon Room at the top of Flamsteed House.  This is one of the few surviving interiors by Sir Christopher Wren, the architect of St Paul’s Cathedral.  The Octagon room was designed to observe celestial events including eclipses, comets and planetary movements. 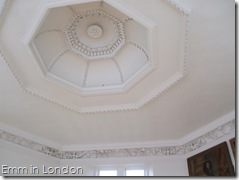 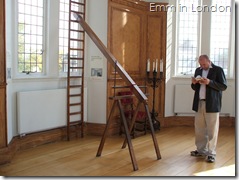 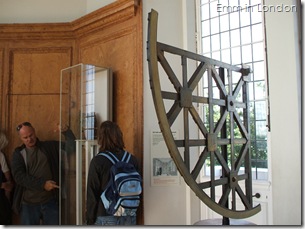 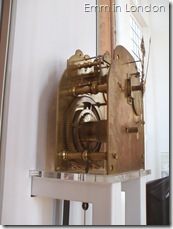 We then took the Astronomy route where sadly, less photographs were allowed. 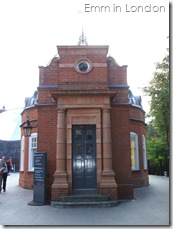 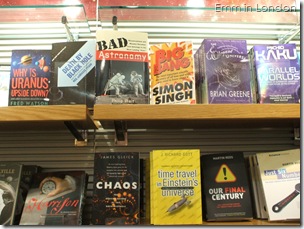 We walked all around the Astronomy Centre as well as the interactive Weller Astronomy Galleries.  I wasn’t too concerned about the ban on photography though as there was so much to do!  I would have loved to have visited the planetarium but as it was Patrick’s first day in the UK, I think we decided to not spend all of his pounds and to let him get some rest!  I took a photo of the books in the bookshop, by the way, because many of the authors featured there were speaking at the TAM Conference Patrick was attending.