The Historical Town of Dartford

Last Tuesday your intrepid Tourist decided to talk a walk in the pouring rain to explore the historical town of Dartford. 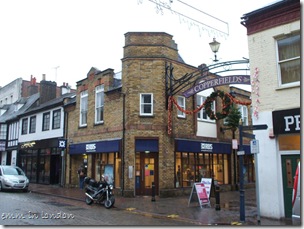 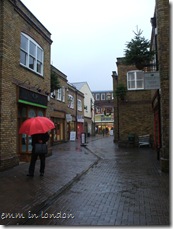 I started off right in the centre of town by the Copperfields arcade.  It really was quite an unsuitable day for walking around with a camera! 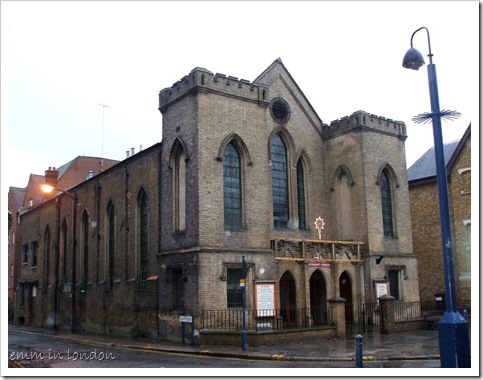 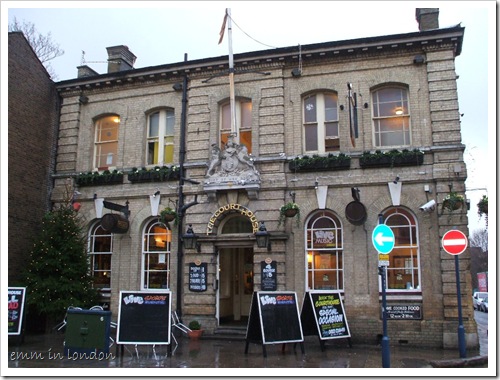 The Courthouse Pub lies across the street from Spital Street Methodist Church.  This building was first erected in 1850 as part of the  church but was converted into a Crown Court within ten years.  Fifteen years ago it became a pub.  The nearest Crown Court is now in Woolwich but Dartford still has a magistrates court and a county court. 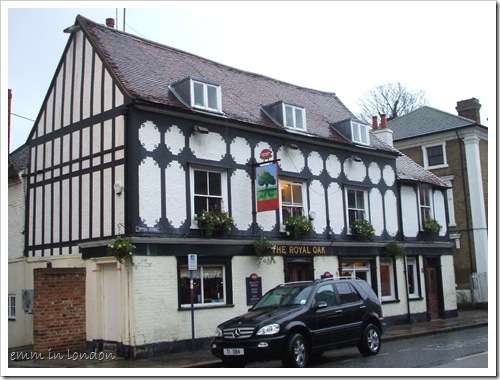 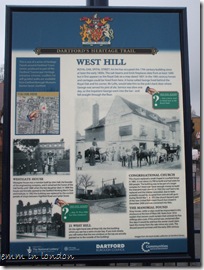 According to the Dartford  Heritage Trail poster, "An inn has occupied this 17th century building since at least the early 1800s. The oak beams and brick fireplaces date from at least 1690 but it first appears as the Royal Oak on a map dated 1807".

Trust the English to ensure that no matter how lost you are, you’ll always find the nearest pub on a map.

If you click on the poster to the left, you can get a clearer idea of how the Royal Oak and the Congregational Church (below) looked over a hundred years ago.

I really love before and after photos and seeing historical sites through the ages! 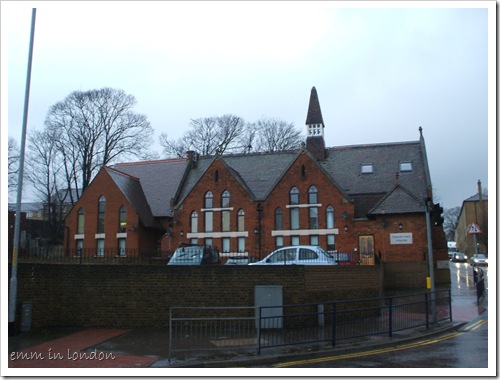 The old Congregational Church was converted into flats in December 2000. 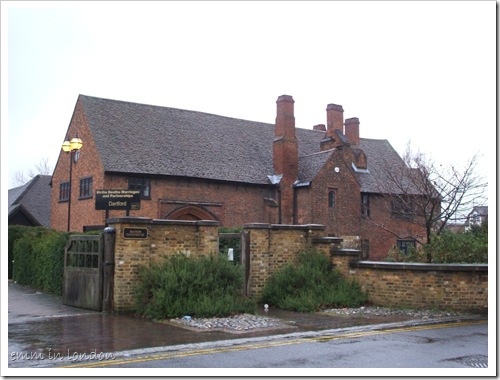 Wow.  This building is seriously old!  This is the western gatehouse of what used to be King Henry VIII’s Dartford Manor House and it was built between 1541 and 1544.  Anne of Cleves was given the house in her divorce settlement and stayed there between 1553 and 1557.  [Sources: Dartford Archive and Dartford Tourism].  The building is now used as a venue and offices.  If you click on the above photo to enlarge it, you’ll see that the sig to the left reads: “Births, Death Marriages and Partnerships”.  Surely “hatch, match and dispatch” would be more succinct? 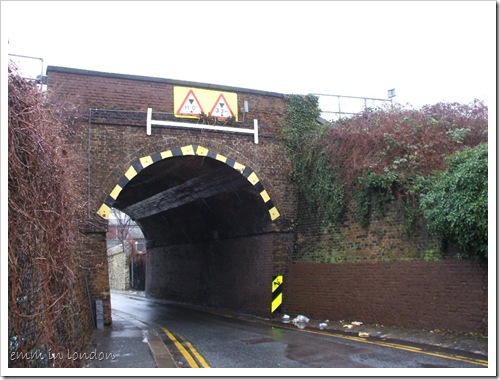 This is something I never saw in South Africa. Tiny little railway bridges drawn over the most impossibly narrow streets. It is probable that this was designed with only a horse and carriage in mind.

Finally, I decided to give you a taste of the types of houses to be found in Dartford.  First, we have Victorian terraced housing which is generally well over one hundred years old.  Next is the boring and unimaginative post war terraced housing and finally, there is a photo of our little lane.  Our houses are only about two years old which is why it is so impossible that there should be such a huge problem with the boiler.  (First the control panel went and then the engineer decided that something was wrong with the flue and so we won’t have central heating until they fix that!!)