Southwark is one of the most understated and unknown areas in London but it is steeped in history and full of beautiful and interesting places to visit.  You can reach Southwark by catching the train or tube to London Bridge Station and there is enough to keep you occupied for a whole day.  There is certainly no shortage of interesting things to do but I would suggest the following walking tour: 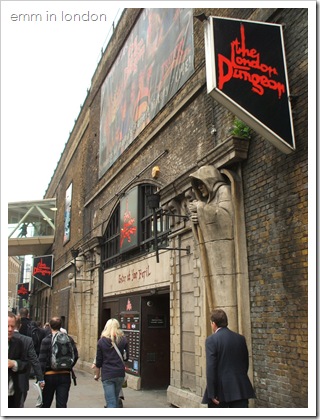 Just outside of London Bridge Rail Station lies one of London’s most popular destinations.  In fact, there are queues to get in all year around and it is best to book your place in advance!  It is certainly my favourite attraction and I have visited it many times.  The London Dungeon is an interactive experience detailing London’s most horrible and macabre history.  Highlights include exhibits on The Great Plague, Sweeney Todd and Bloody Mary and there is also the ride Extremis: Drop Ride to Doom.  Not to be missed! 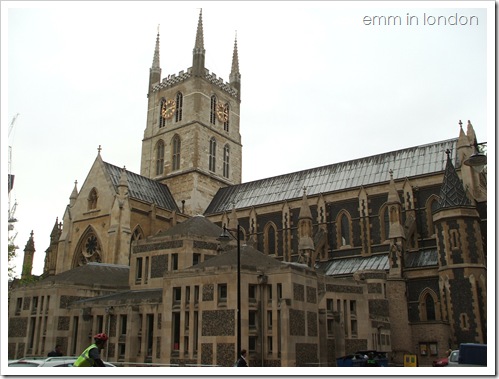 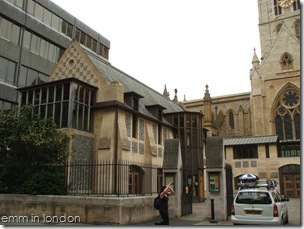 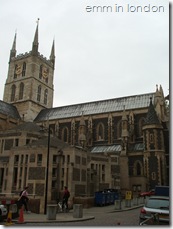 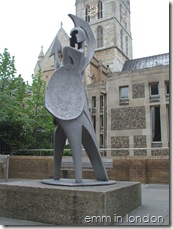 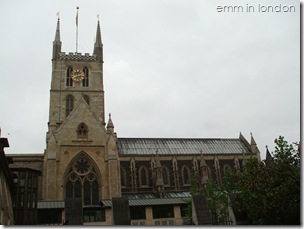 Southwark Cathedral is an exquisite example of Gothic architecture and although a church has been on this site since 606AD, it has only been an Anglican cathedral since 1905.  Not only is the Cathedral visually stunning on the exterior, it is beautiful inside too and certainly worth a visit.  It is open daily from 8.00am to 6.00pm 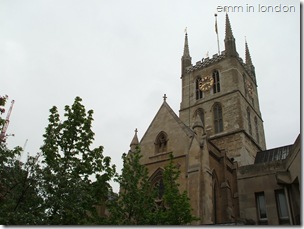 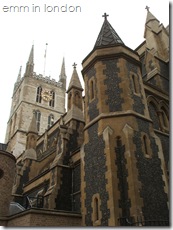 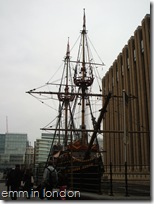 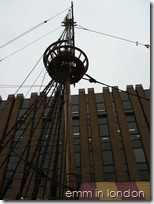 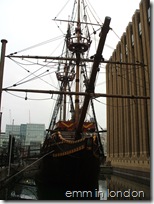 Just around the corner from Southwark Cathedral lies a full size replica of Sir Francis Drake’s 16th century galleon The Golden Hinde.  Drake circumnavigated the globe in the original Golden Hinde between 1577 and 1580.  The original ship was kept at Deptford for nearly 100 years after she sailed before eventually rotting away.  This replica has not faired too badly either though and she too has circumnavigated the globe.  She has travelled a total of 140,000 miles and is now preserved as a museum. 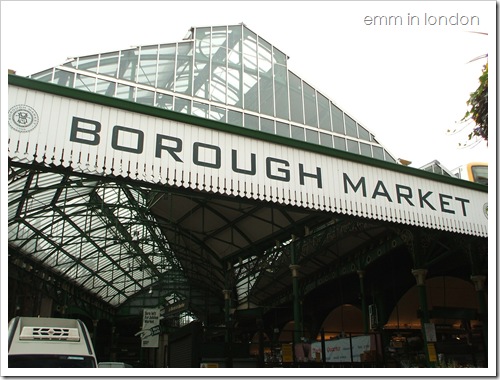 Borough Market is a dedicated food market that is open to the public on Thursdays, Fridays and Saturdays.  You can buy fresh foods of an extremely high quality and this is a wonderful place to visit if you are catering a fancy dinner or if you just want a lunch time snack.  While you are there, be sure to look up and appreciate the fine Art Deco style of the buildings. 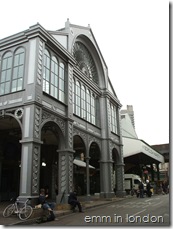 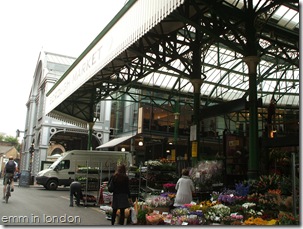 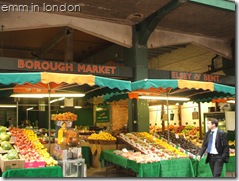 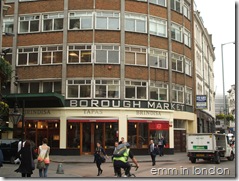 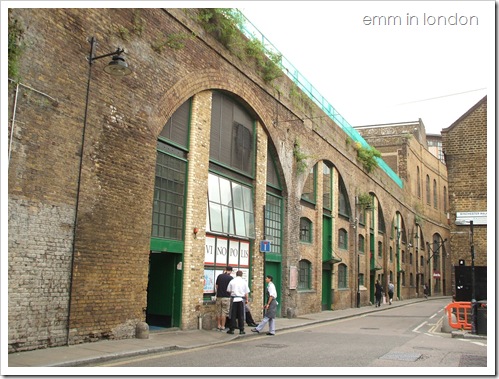 Vinopolis is an incredibly popular venue to visit in Southwark.  There you can mix wine tasting with socialising, dine in the adjoining Cantina Vinopolis and purchase world class wines from the attached Lathwaites Wine Store.  Vinopolis is tucked under the arches of the Victorian railway viaduct that carries the trains from London Bridge to Cannon Street rail station.