It was the second day of our short trip to the Isle of Wight.  We’d taken a trip on the Isle of Wight Steam Railway where we had met up with a lovely elderly couple and their son and then we’d arrived in the little town of Wootton and had taken a five minute walk… that took about thirty minutes or more! Talk about a county mile!

We made it back to the station with five minutes to spare and I perched up on a little incline and waited for the majestic steam train to return. 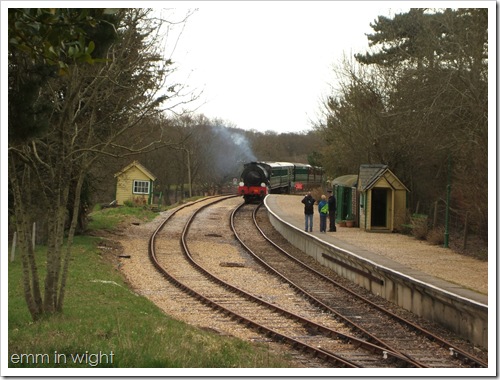 I could hear the whistle long before the train arrived and could see the steam rising through the trees. 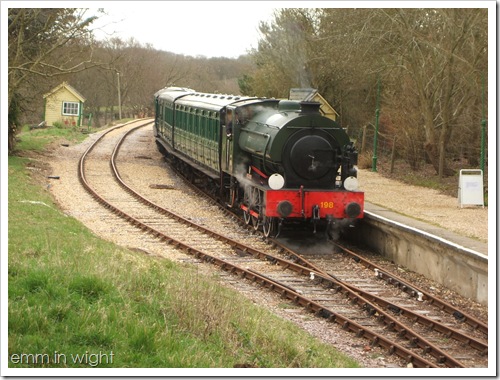 It is so exciting seeing the train pull in, even though I’d seen the same thing barely a couple of hours before.  I don’t believe it is something I’d ever want to get used to though as it is a magical sight and sound. 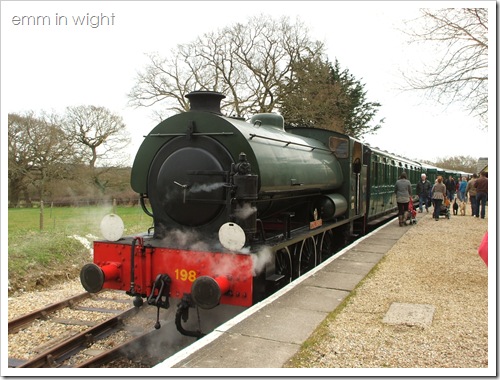 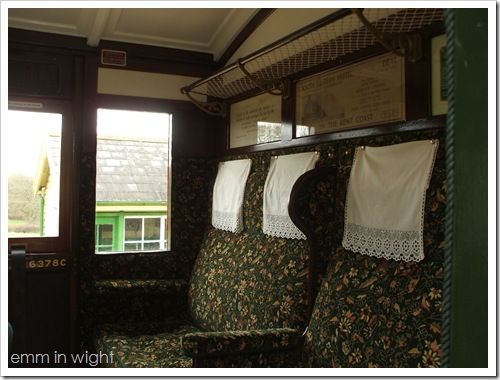 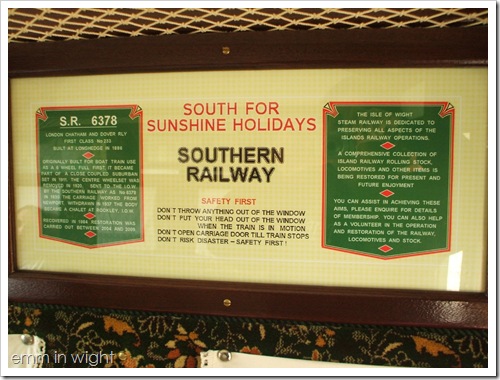 Southern Railway is still going to this day and runs the service down into Surrey and East and West Sussex.

The ticket inspector was kind enough to pose for a photo for me.  I loved his authentic uniform and ticket dispenser. The train pulled off and below long we arrived back in Havenstreet Station.  We took a look around at some of the other grand engines there. 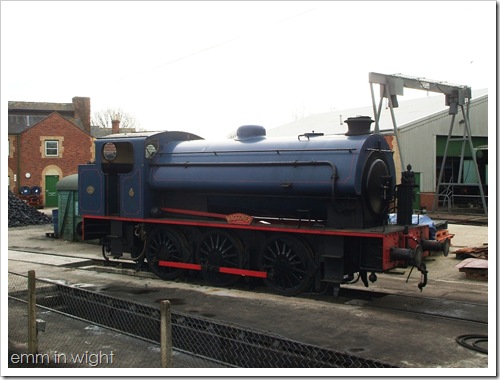 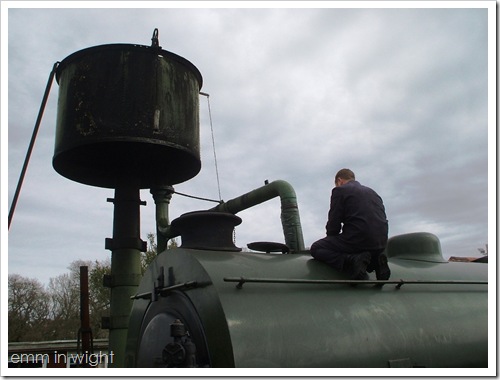 And we even had a chance to see them filling the engine up with water again which is not something I’ve ever seen before.  I’m not entirely sure I realised that they had to do this before but it made total sense that they do, of course. 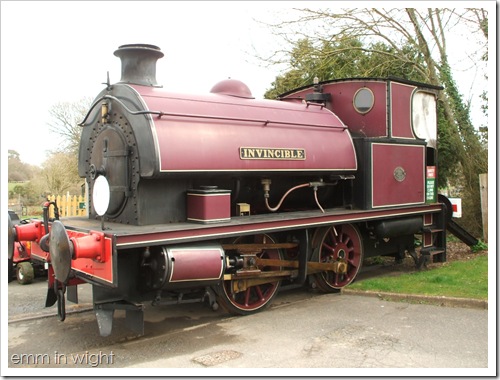 It was such a wonderful day and a great way to spend our anniversary!  I would love to go on the Isle of Wight Steam Railway again one day!