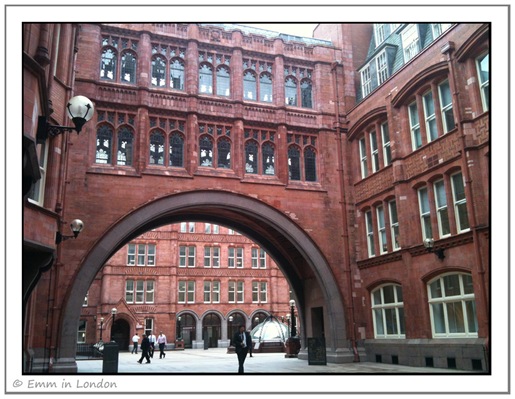 If you’ve ever visited Holborn in London, you would probably have noticed the large red brick building that seems to dominate the area.  This is the Prudential Assurance building and it was built between 1879 and 1901.  It was designed by Alfred Waterhouse and is in the Victorian Gothic style. 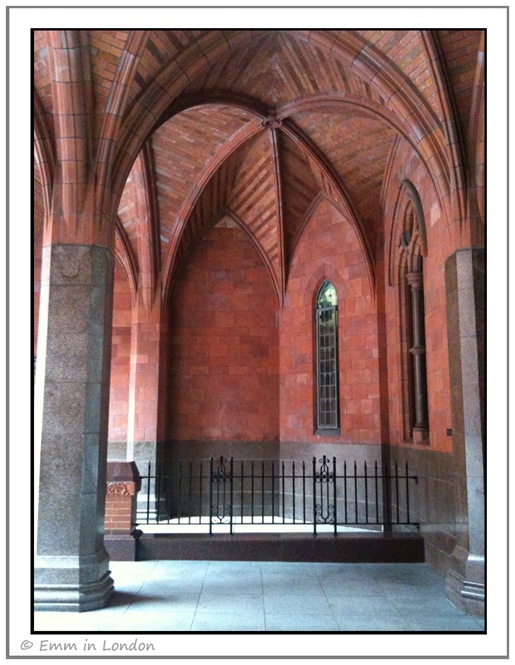 I have always wanted to explore inside the building and in the courtyards and on this particular day, I was conveniently disguised as an office worker in a fancy suit and so I went in.  Prudential Insurance moved out in 2002 and it looks like DeVere Venues hires out this Grade II listed building as a conference, training and events venue now. 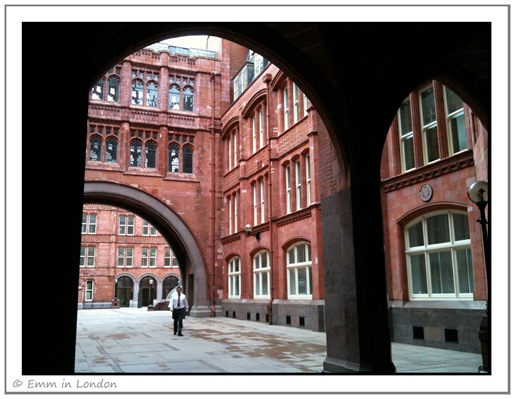 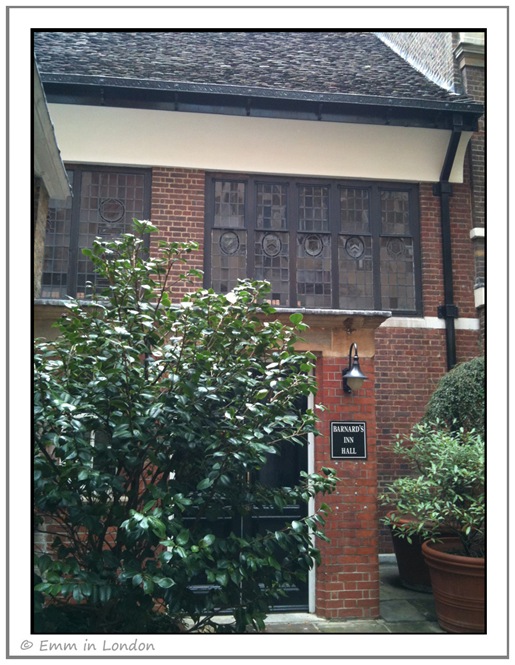 When I went on the Secret London walk earlier this year, we visited Gresham College but I did not take photos of Barnard’s Inn Hall because I did not realise its significance.

Barnard’s Inn is a really old building, dating back to at least 1252 when it was recorded as part of the estate of the Mayor of London, Sir Adam de Basyng.  It was established as an Inn of Chancery in 1454 and it was an Inn for law students who then passed on to the Inns of Court.  Barnard’s Inn has been part of Gresham College since 1991.  Today it is used for meetings, dinners and functions.

I visited one of the Inn’s of Court, Lincoln's Inn in Holborn,  back in August (on a decidedly sunnier day).  I love the sense of occasion, history and importance that one feels walking around these beautiful buildings. 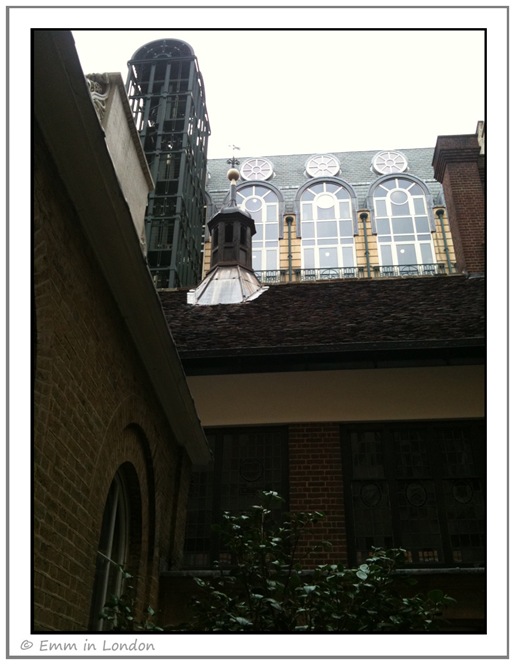 The photo above reminds me of what is fast becoming my London mantra: always look up!  There are so many treasures to be found in this city when you just look up and notice the world around you.