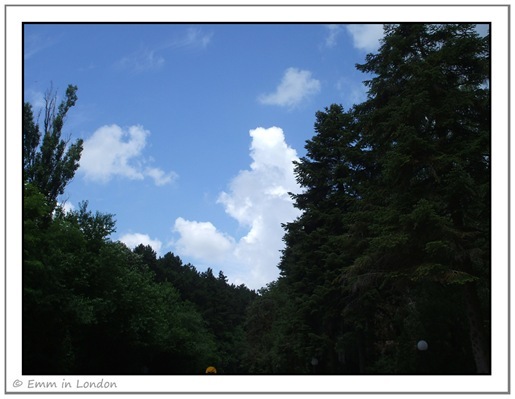 Apart from posting photos of warm and sunny places, I have another cunning trick for avoiding the winter blues this season: planning my vacations outside of the UK next year.  For various boring reasons, not least of which was the fact that Stephen was applying for his British citizenship and passport, we haven’t left this country since January 1st. I don’t know why this makes me so sad, but perhaps it is because we are so close to the wonders that Europe has to offer.

It is our tenth wedding anniversary next year, so I have demanded planned a trip to Italy in April.  We were also planning on going to Croatia and Bosnia in September but that might not pan out anymore.  We’re definitely going to South Africa in December though.

With all that travel planned, I still wanted to return to Serbia, the country I fell in love with last year.  So I made a promise to myself: if I could manage to put aside some extra money, I would reward myself with a short trip.  It worked and I can finally say with some certainty that I will return to Serbia in 2012.

So this week’s instalment of Blue Skies and Sunshine is dedicated to Serbia.  This time I intend to spend at least 1-2 days in Belgrade as I didn’t see much of the city last time, apart from the airport.  It would be great if we could spend some time in the famous Fruška Gora mountains too, if only so that I can smell that glorious pine-scented air again. 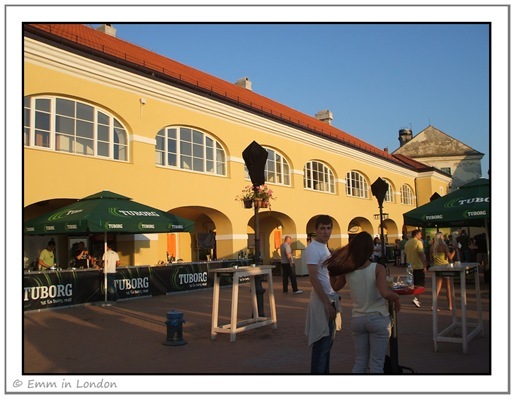 I haven’t decided whether my trip will coincide with the Exit Festival again.  The problem is that the more time I spend at the festival at night, the less I am going to see of the surrounding city and area.  Regardless of when I go, I intend to explore more of the Petrovaradin Fortress, especially during the day.  Exit Festival is held inside an exquisite 18th century Austrian fortress, making it the most beautiful festival I have ever attended. 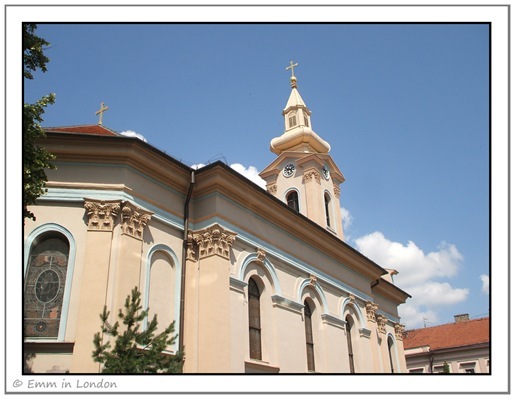 I also hope to see more of the streets of Novi Sad and Belgrade, to observe the stunning architecture and the contrast between old and new.  I want to see more of the graffiti and street signs, especially as I’ll be able to read it this time (I taught myself to read Cyrillic after my last visit).

I’d also like to visit some of the towns and cities in the surrounding area of Vojvodina, maybe Pančevo or Subotica. That would only really be possible if I didn’t visit during festival time.  I guess I’ll have to wait to see who is headlining before I decide. 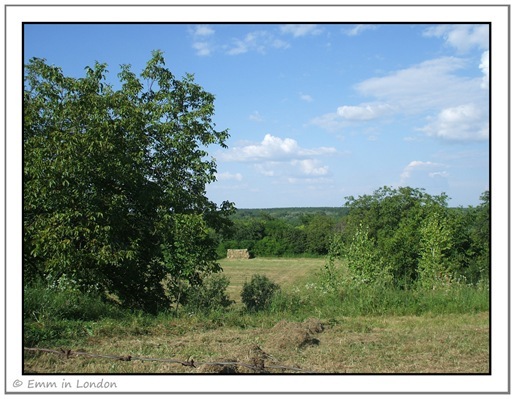 When I visited in 2010, we went up into the mountains for a barbeque with Maja’s friends.  There was something so familiar about it all, about the hills and countryside, the pig on the spit, the friends sitting around the fire, chatting all afternoon and drinking beer.  It really reminded me of South Africa and it just felt like home.  Home with a stunning array of neoclassical and Baroque renaissance architecture just a half hour away.