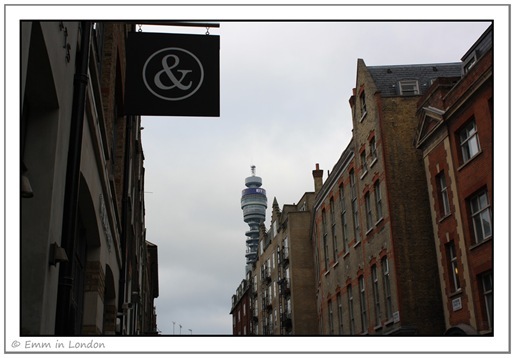 When I arrived at Charing Cross on Saturday morning, I had an hour to kill before the meet up at Ping Pong.  I decided to walk from Charing Cross station to Goodge Street and walked past Trafalgar Square (where they were setting up for the Chinese New Year celebrations) and up Tottenham Court Road.

You might wonder why I have no photos of that portion of the walk.  Well, in 1993, I stayed with my uncle for three months in his flat on the corner of Old Compton Street and Tottenham Court Road.  I can tell you now, there was no better place to be at 20 years old than in the dead centre of London and it was an amazing time.  So I wasn’t taking photos when I walked up Tottenham Court Road; I was watching the ghosts of the past and observing the places where the Marquee Club and the London Astoria used to be.  Thank goodness The Borderline is open in Manette Street otherwise I might have gotten very sad indeed! 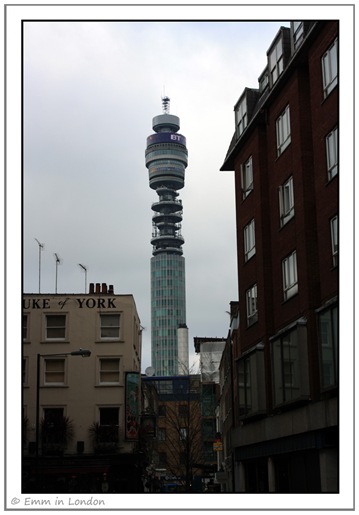