Dusk and Bright Lights in Norwich 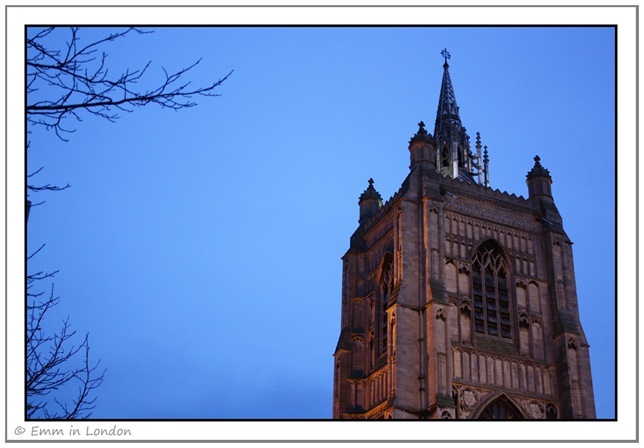 Following the beautiful blue skies and sunshine of the past weekend, I was really convinced that spring was finally here but alas, it is cold and rainy again and it seems that there is no end in sight to this dreary season.  I guess I really shouldn’t complain.  Firstly, there is nothing more dull than English people harping on about the weather but secondly, we should also be thankful.  After 28°c weather in Sarajevo this weekend, it dropped down to 1°c and snowed yesterday!

As I was walking home today, a car sped by and splashed me with the biggest wave of water you can possibly imagine.  Cold and wet, I tried to remind myself that I actually liked the past winter and I shouldn’t let a bit of bad weather get me down.  So I have transported myself back to Norwich, which we visited in December.  Norwich was lovely during the day but it absolutely came alive at night as the sun went down. 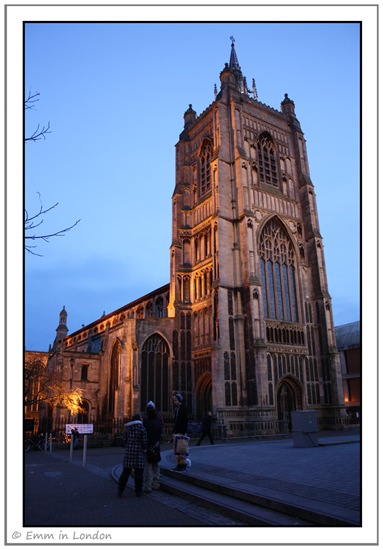 I posted about the Church of St Peter Mancroft previously.  The church is situated in the middle of the city, next to the market and across from the city hall.  It is lovely during the day but majestic at night. 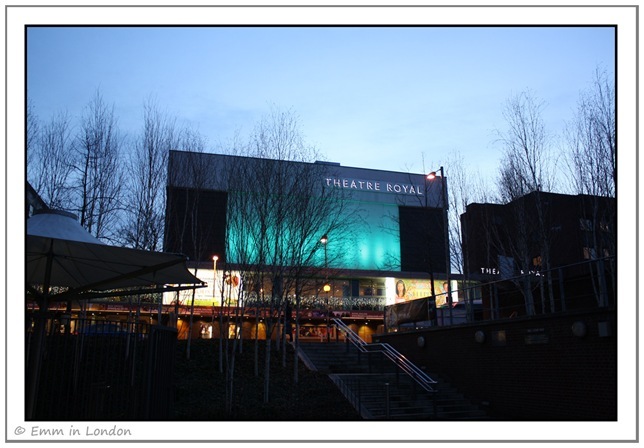 I had barely given the Theatre Royal a passing glance when we had walked past it that morning but it took my breath away when we saw it in the twilight. 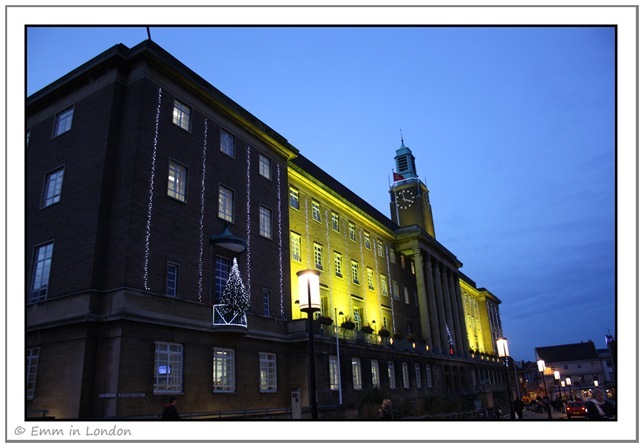 Likewise, Norwich City Hall had seemed a bit plain in the day but it shone at night.  It was lit up in a variety of different colours and I was happy to capture it all lit up in yellow. 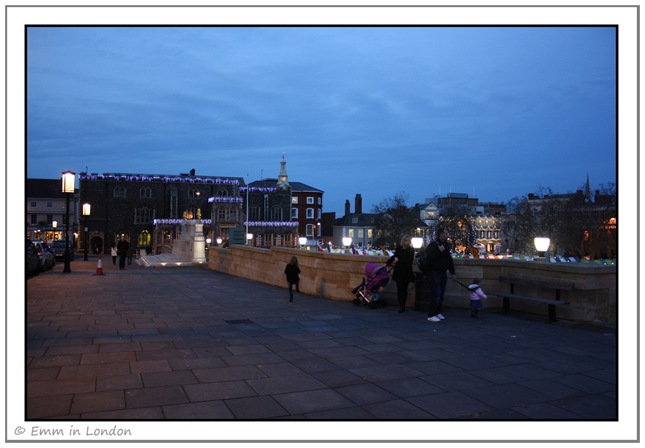 The market had been busy all day but it became festive and exciting by night as vendors served hot drinks and fresh food.  We had a delicious pork belly on fresh bread and brought a regrettably fragrant ripe brie cheese that had been imported from France. Did you know that Norwich is twinned with Novi Sad in Serbia?  I fell in love with this beautiful city when I visited two years ago and am thrilled to be returning this summer.

What are your favourite cities at night?  Have you ever been somewhat surprised by the beauty of a city at night, when it had been relatively plain during the day?