Doors and Windows of Boulogne 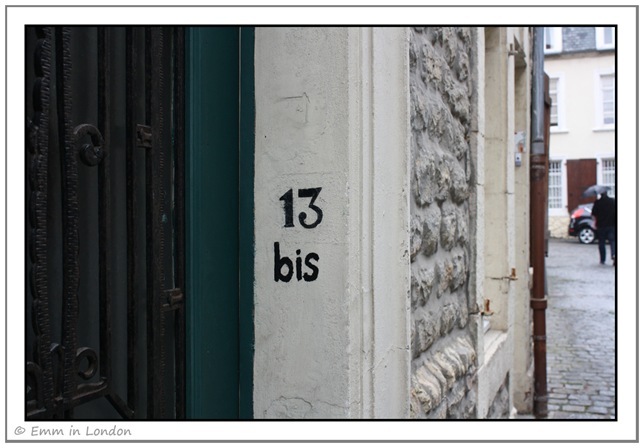 If the eyes are the windows of the soul, what possible wonders lie behind the windows and doors of a European city? 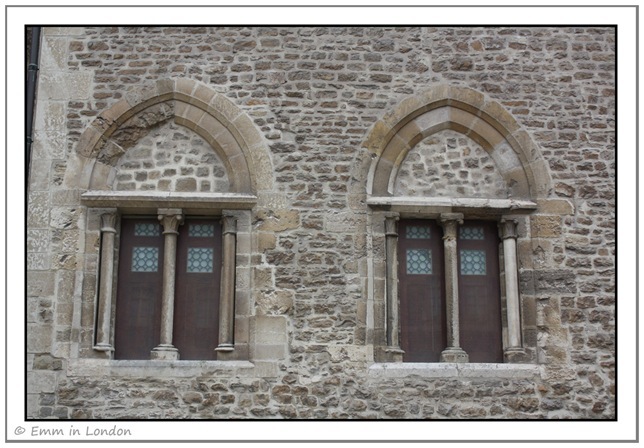 I didn’t set out to photograph all of the windows and doors in Boulogne-sur-Mer, but as we began our tour of the walled old town, I found myself captivated by the charming façades with their colourful window boxes, filigree balconies and old-fashioned shutters. 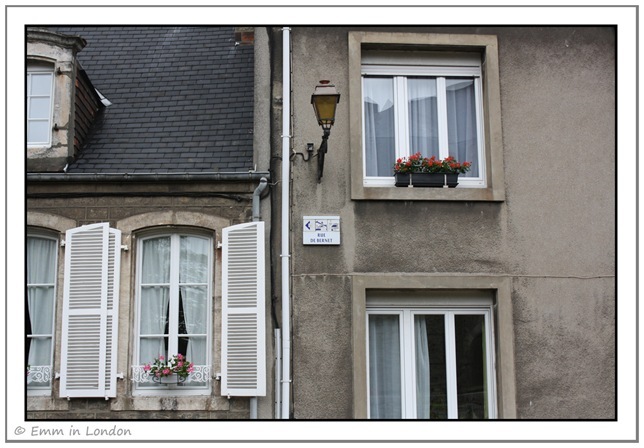 And the doors… how could I forget the doors, each one bright and colourful and unique?  I began to dream about living within the old town walls, swooning over the Basilica of Notre-Dame de Boulogne and visiting the medieval castle. 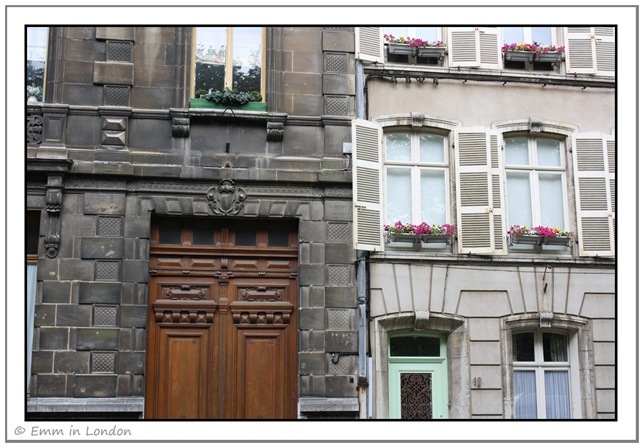 Of course, not everyone can live within the walls, but the houses on the outskirts of the old town and leading into the modern city were no less beautiful. 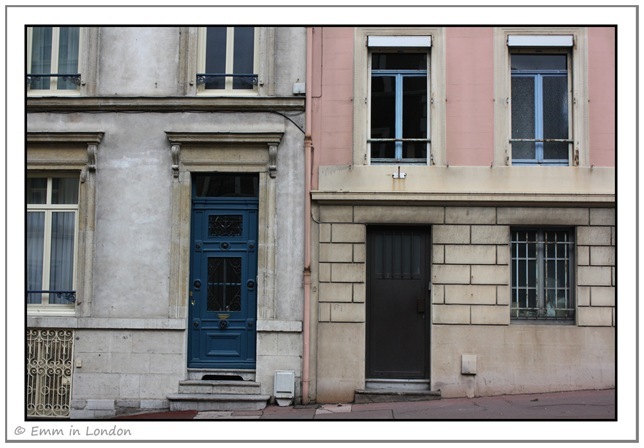 In fact, in many ways they were more interesting and sometimes a little bit gritty. 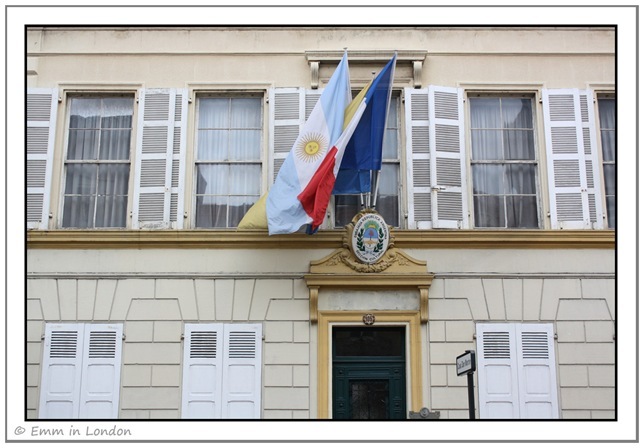 Many of the houses were of significant historical value, such as the building above which is the Casa San Martin.  Once the consulate of Argentina in France, this is the house where José de San Martín, liberator of Argentina, Chile and Peru, died. 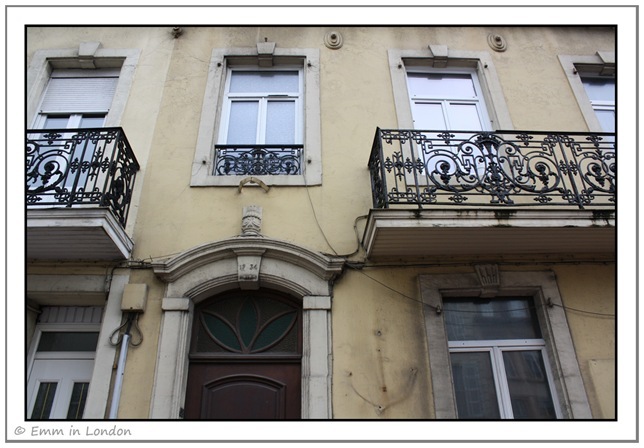 Can you imagine what these old houses have seen? These houses have stood while countless generations went through history, with the French revolution and the fall of the monarchy, and through the First and Second World Wars. 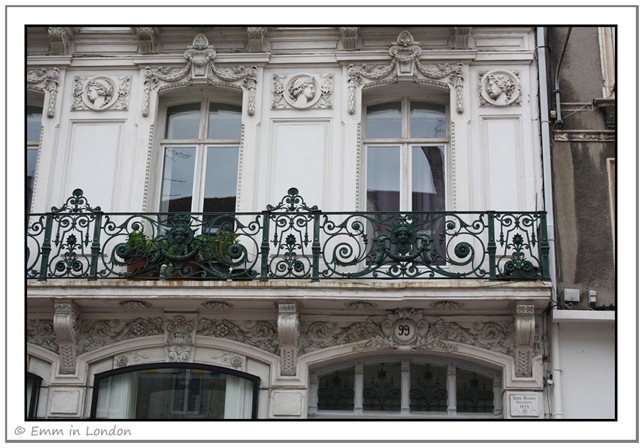 Many of the buildings had offices on the ground floor, such as the one above, but I still noticed the ornate balconies and decorations adorning this building.

Some of the buildings weren’t quite as pretty, such as the one below, but it still had a certain kind of charm, non? 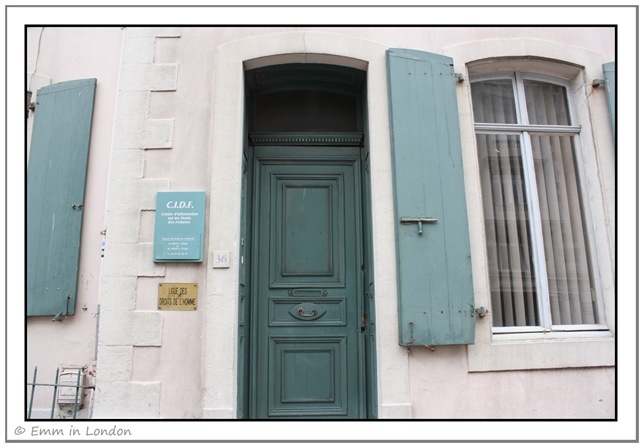 Boulogne really is a beautiful city, especially the walled old town. While we sometimes part places with a bittersweet sense of longing, I can say that our little four day journey into the north of France was so easy and I am quite certain that I will be visiting Nord Pas-de-Calais and Boulogne again soon. 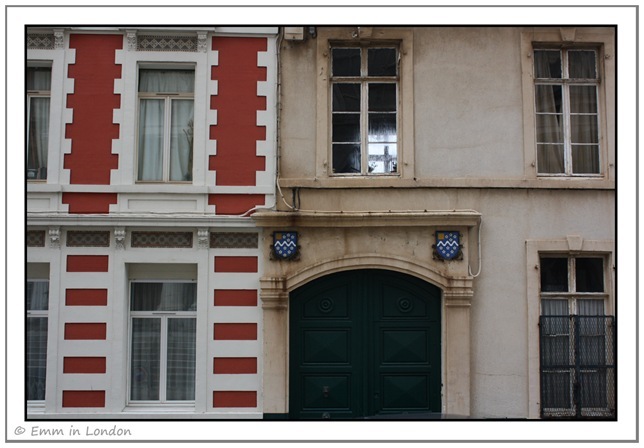