Lille and the Art of Zen Travelling 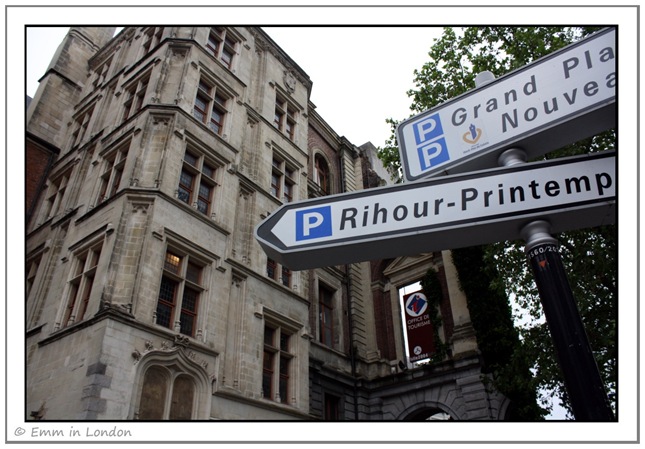 When I travelled to New York in 2009, I went to great lengths to plan every single moment of my trip.  Of course, I was travelling alone with only my own experiences to think of, and I had no idea of when next I would venture across the pond.  I had to experience every moment to the full.

Our experiences in Britain and Europe have been quite different.  We tend to drive to random locations or pick up vague recommendations of places to visit.  Sure, it’s nowhere near as well planned but it’s a lot more magical and rather like a treasure hunt.

That is why I had no idea of what the next four days held in store for me when I packed my suitcase last Saturday morning, but I stubbornly packed my beachwear in the entirely mistaken belief that I was heading for a beach holiday.  Let’s just agree that the weather in France was the opposite of beach weather and we soon found ourselves on an altogether different type of holiday than originally intended.

But therein lies the charm.  On Sunday morning, we took a drive up along the coastal roads from Sangatte to Dunkerque and discovered that nothing in France is open between 12pm and 2pm and certainly not on a Sunday.  Not wanting to wait around for two hours on a wet and rainy Sunday (we had arrived at 11.35am), we then took to the road again and headed for the historic city of Lille. 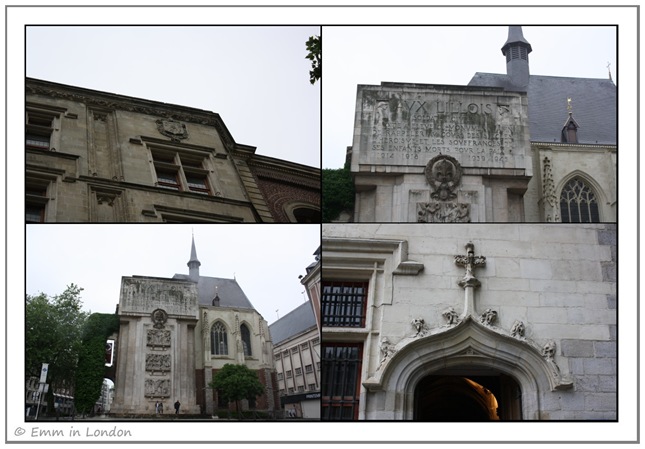 Despite the unseasonably cold and wet weather, we opted to take a self-guided walking tour through Old Lille.  We began our journey at the Palais Rihour, which is all that remains of the 15th century palace that was built for the Duke of Burgundy. The coat of arms for the dukes of Burgundy is just visible in the top left photo.

My photos didn’t come out as well as planned (I blame the gale force winds and the challenge of juggling a camera and umbrella in one hand while trying to control my hair with the other) but in my next post I’ll take you on a tour through the Grand Place and then on into the heart of Old Lille. 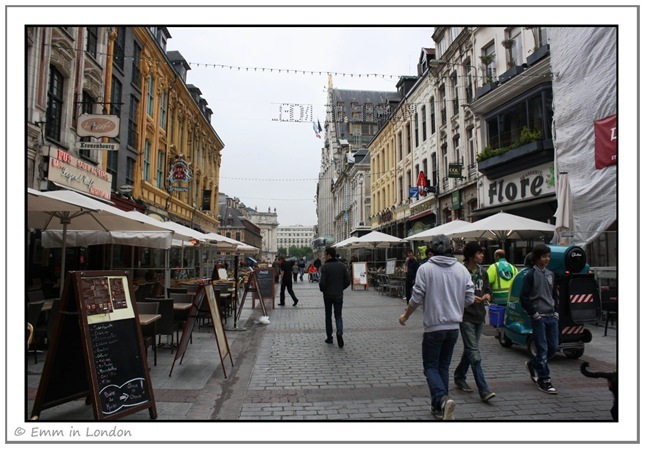 By the way, the title of this post refers to a little known art I picked up in South Africa known as Zen driving. Essentially, it involves following the next car that looks like it knows where it’s going when you’re lost. I often use this tactic when I’m out walking in London too and we certainly used it around the little villages in France when the satellite navigation lost the plot.  In time, this technique has evolved into something more.  Nowadays I am happy simply to head out in any direction and explore any area, just to see what I can see.

When was the last time you wandered aimlessly, or do you prefer to plan every minute and make sure you live each moment to the full?