As I gaze out of my office windows in the late afternoons (something I do far more often than my boss would really prefer), I look upon the bright lights of the Southbank Centre and the boldly illuminated National Theatre. It is so inviting (and far more interesting than month end accounts) that I promised myself that I would visit the Southbank Centre Christmas Market this year, which ran from mid November 2013 right up to Christmas Eve. And so it was that I met up with Melissa for some German food, hot chocolate and festive Christmas cheer. 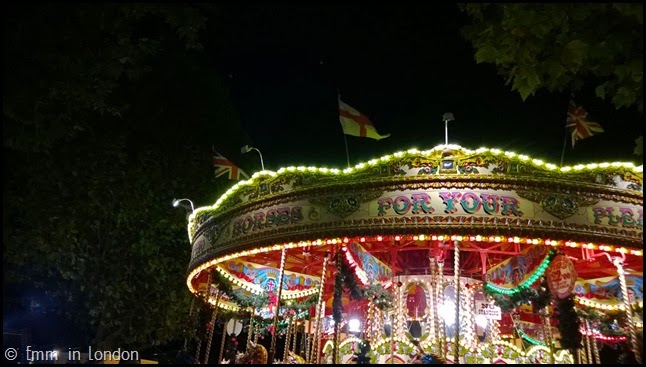 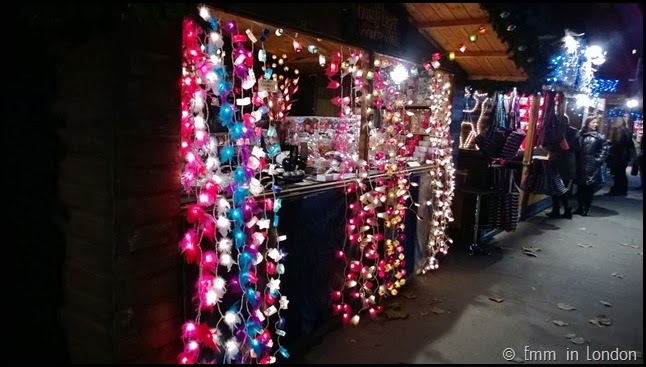 The Christmas Market at Southbank was relatively small, stretching along the Thames from the London Eye to Waterloo Bridge. The stalls wee all housed in cute wooden chalets and there was a lovely mix of food, confectionary, trinkets, clothing and gifts on offer.

It was surprisingly cold on the evening that we visited and so our browsing time was thankfully short. We started off with some bratwurst from the stall pictured below and then we walked a little further on and bought some hot chocolate. The bratwurst was yummy but then I do have a fondness for German sausage (and practically any other form of sausage known to man, including black pudding). As you can imagine, I was in my element in Munich. 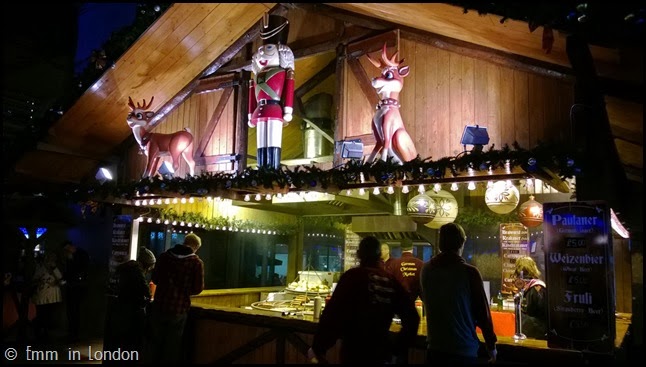 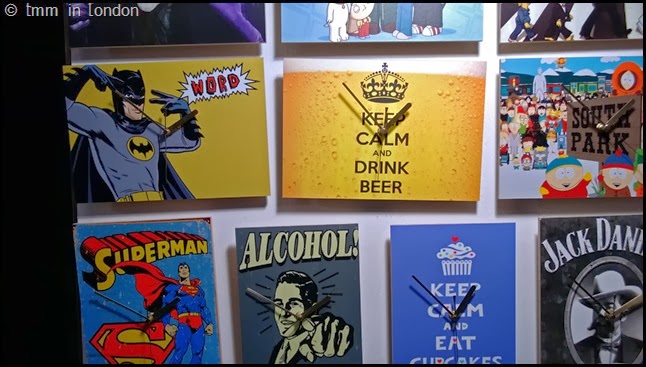 I ordered a mint hot chocolate which certainly warmed me up. The only complaint I had is that they used a sickly sweet, synthetic syrup as flavouring which doesn’t make sense to me. It doesn’t taste nice and why not use real caramel, mint or Baileys Irish Cream for flavour? 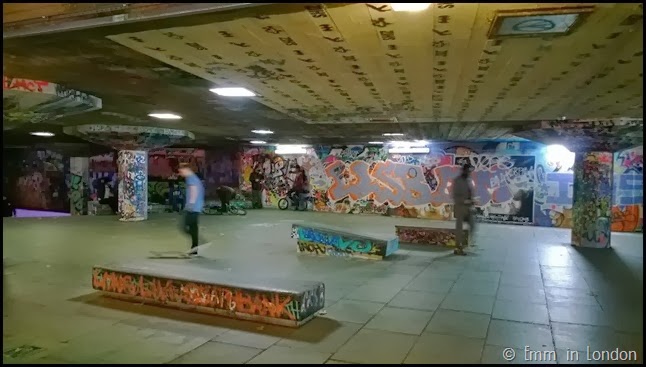 Despite that small issue, we had a lovely time at the Southbank Christmas Market and enjoyed browsing, wandering and chatting. 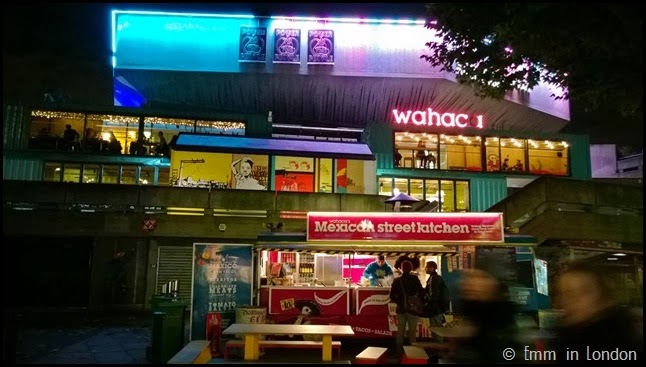 All of these photos were taken using the Nokia Lumia 925 smartphone which I had the opportunity to trial for two weeks. I was really impressed with the phone’s night time photographic capabilities but I certainly missed out on a few good shots as I was still learning to use the phone and my fingers were really cold! Would I swap my iPhone out for a Nokia Lumia next time? Probably not but using the Nokia Lumia did convince me to buy a Microsoft Surface when I eventually upgrade to a tablet. 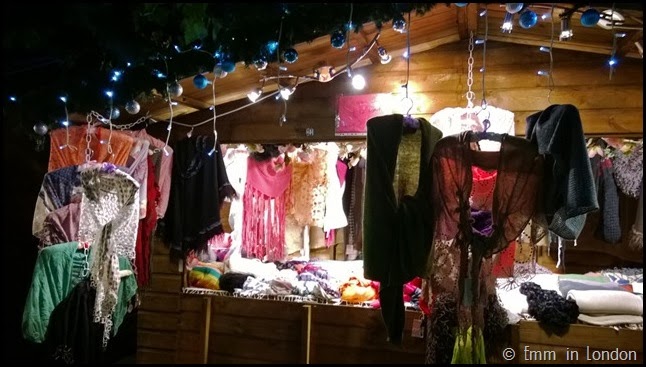 If I had to choose, I’d have to say that I preferred the Belfast Christmas Market. It seemed more festive and entertaining in Belfast but perhaps that is because we went in the day. It was also bitterly cold on the evening we visited Southbank.

Have you visited any Christmas Markets this year? Which was your favourite?

And finally… Seasons Greetings to all of my readers. I know that I have readers from all walks of life but if you are celebrating this year then I hope you’ve had a wonderful time. I’ve had a fantastic time resting and spending time with family.