The Colours and Aromas of Belfast Christmas Market

Long before we visited the Belfast Christmas Market at City Hall, I knew to expect something special. The market had been recommended to us no less than four times and with each recommendation there was a sense of pride and appreciation. Then again, you will soon notice in Belfast that the locals love their city and they are keen to share that love with visitors. It worked because we loved Belfast and we loved the bright colours and alluring aromas of the Belfast Christmas Market. 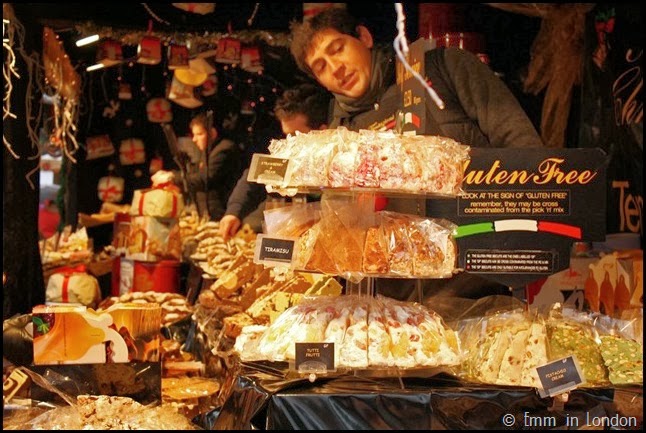 As we walked through the grand gates into the grounds of Belfast City Hall, we were met with the most alluring aroma of all – warm maple syrup. The aroma was so rich that it made us kind of heady; I was able to identify the aroma but simply unable to detect where it was coming from. We were soon able to escape from the spell and began to make our way deeper into the market. 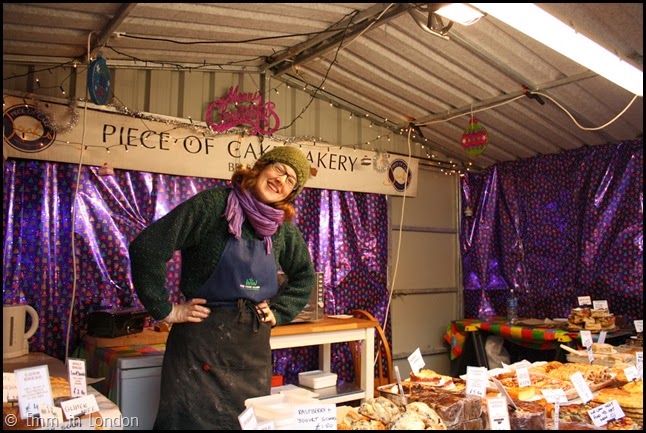 The first person we met was the lovely Hannah from the Piece of Cake Bakery. Hannah was more than happy to chat to us and agreed to let us take photos of her stall. I was dying to try some of her gluten-free goodies but we knew that we had afternoon tea coming up. 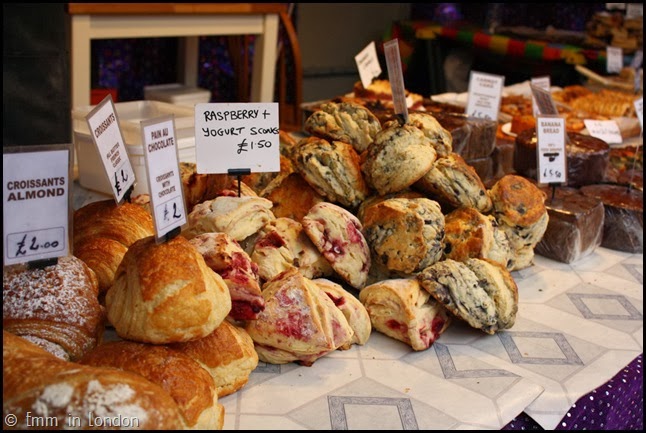 Don’t Hannah’s scones just look delicious? They were well-priced too. We noticed that everything in Belfast was affordable compared to our inflated London prices. 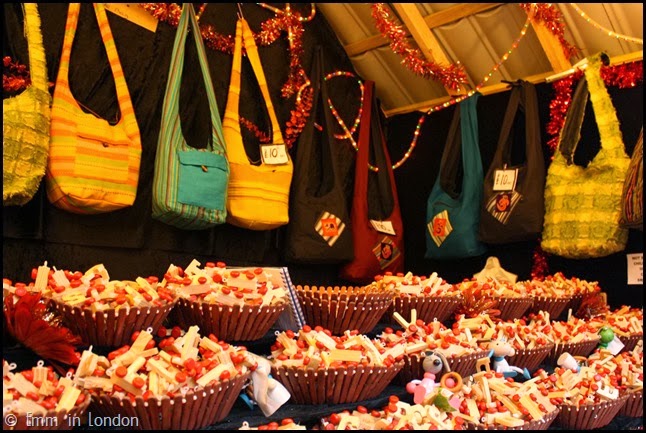 Our next stop was the Afrik’ Art stall featuring bags and wooden toys all the way from Senegal. You can mix and match the letters of the alphabet to make up little letter trains – what a fabulous gift for a young child! 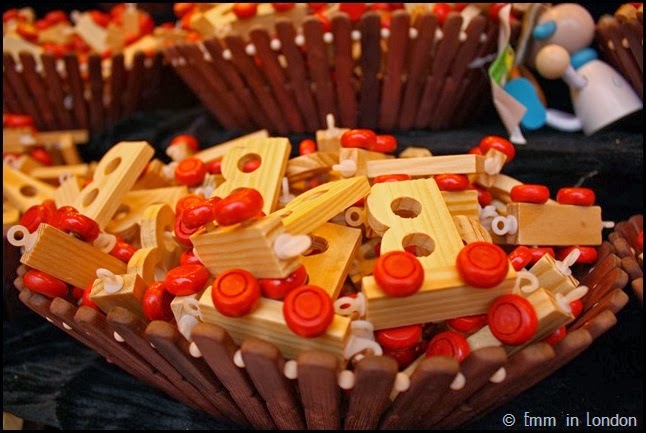 We soon spotted a sign for real hot chocolate for only £1 which we couldn’t resist. While Kat braved the queue for the hot chocolate, I made myself useful and took photos of the stall. 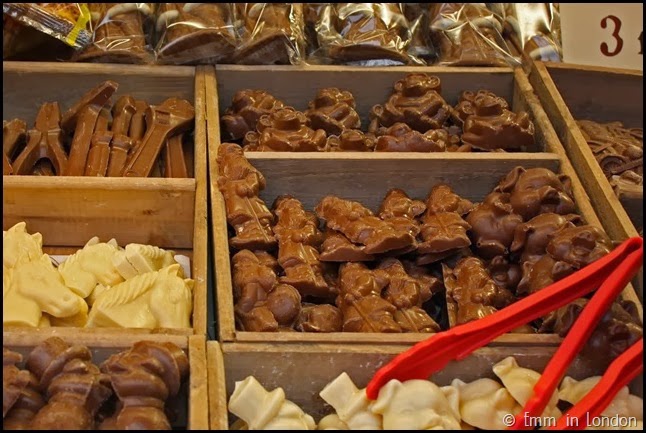 Taking photos became slightly more difficult once I was holding my cup of hot chocolate in one hand and attempting to hold the hood of my parka up with the other. It had started to rain and we knew that we’d soon have to come in out of the cold. 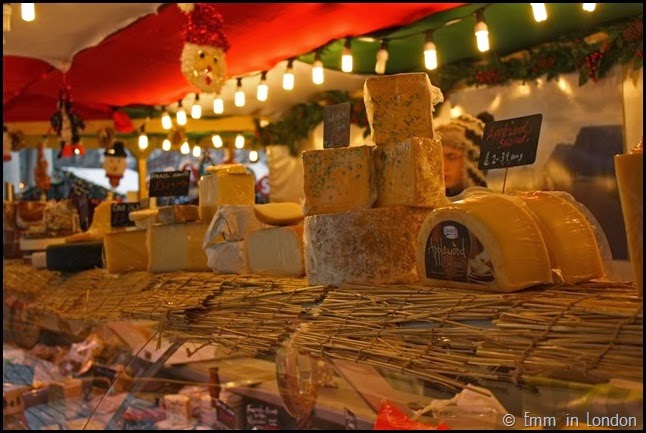 I solved my problem by inhaling my hot chocolate, something I would later regret when I was unable to have two of everything at our afternoon tea. We also stood for a time under cover as the worst of the sudden rain shower passed. 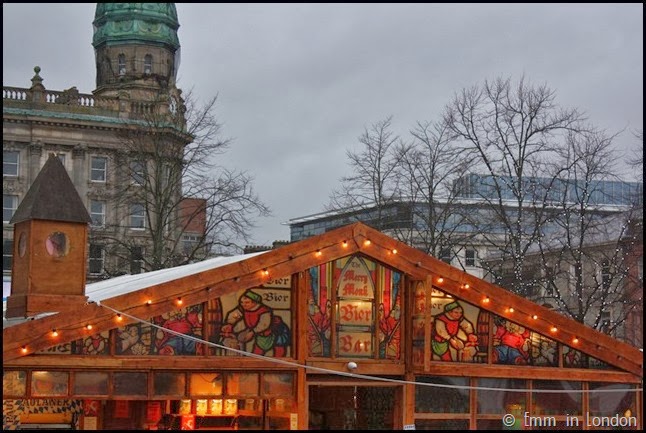 As we wound our way towards the exit, we were happy to drink in the colours and sights of the market. Everything we saw was inviting and colourful… 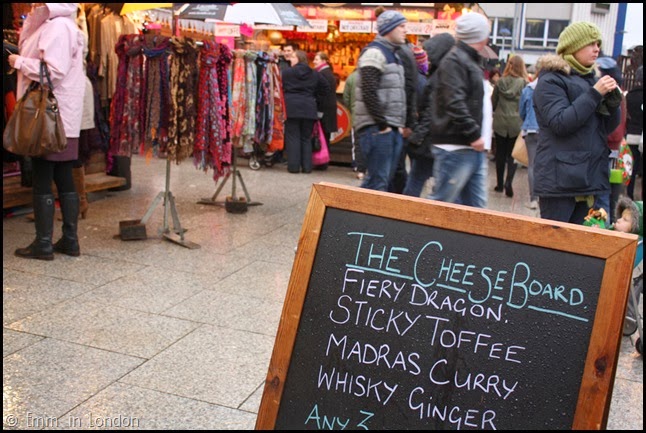 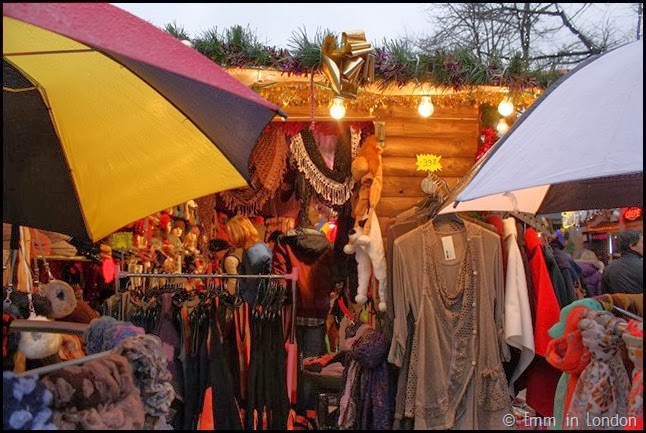 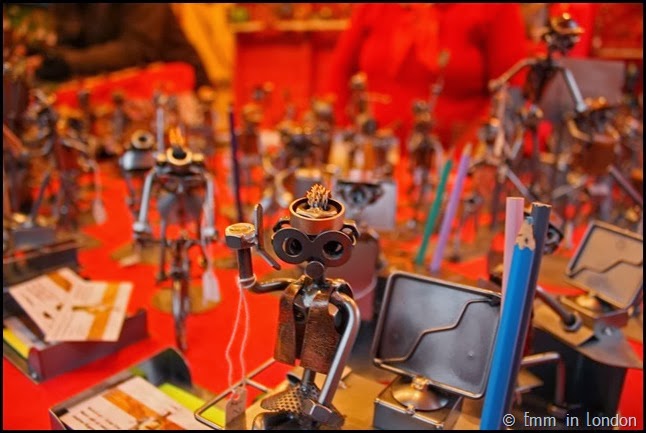 …to hazelnut and green pepper salami (which was simply delicious!) 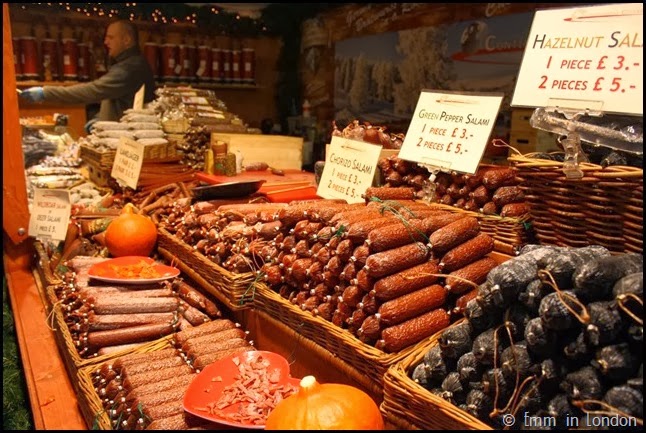 Everywhere we met, people were friendly and really interested to learn about the pair from New Zealand and South Africa who had arrived in their city via London. I noticed that it wasn’t just the locals that were so curious and friendly, it was everyone including the Senegalese woman we met and the owner of the salami store who was Italian. We concluded that it is simply the atmosphere of the city and the people as a whole are friendlier, relaxed and more open. It was a lovely experience.

The Belfast Christmas Market at the City Hall runs until tomorrow, 22 December. If you are planning your trip to Belfast in 2014, be sure to visit by the last weekend before Christmas to ensure that you catch the market.

What are the people from your city called? I was a Jo’burger in South Africa and a Londoner now.