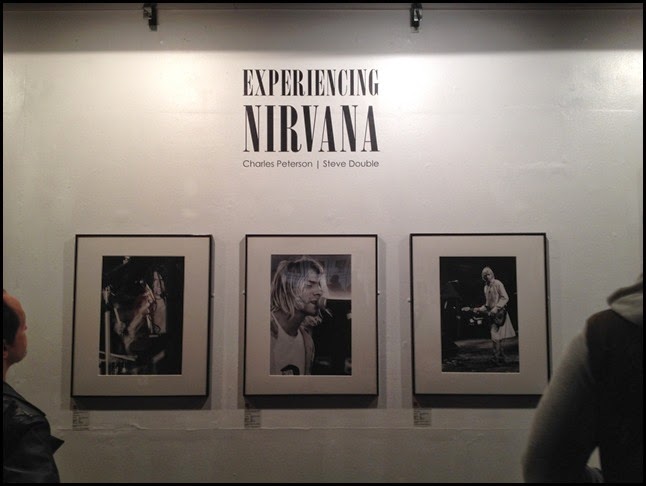 February 1994: I can remember it as clear as day. I was just at the end of a 9-month post-university stint in the UK and was on my back to embark on post-grad studies in South Africa when Nirvana announced tour dates in England for March 1994. Such was my love for the band that I almost cancelled my flight home (and my post-grad studies) in order to remain in the UK to catch one of their concerts. In the grand scheme of things, it would not have ended up being the craziest thing I did to see a band live but I’m eternally thankful that I made the decision to go home. By early March 1994, we knew that something was amiss when Cobain overdosed in Rome and went into a coma; one month later he was gone.

A couple of weeks ago, Melissa and I went along to the launch of the Experiencing Nirvana photography exhibition at Proud Camden. The exhibition features the works of Charles Peterson and Steve Double who photographed the band from the release of Bleach in 1989 right up to the beginning of 1994. 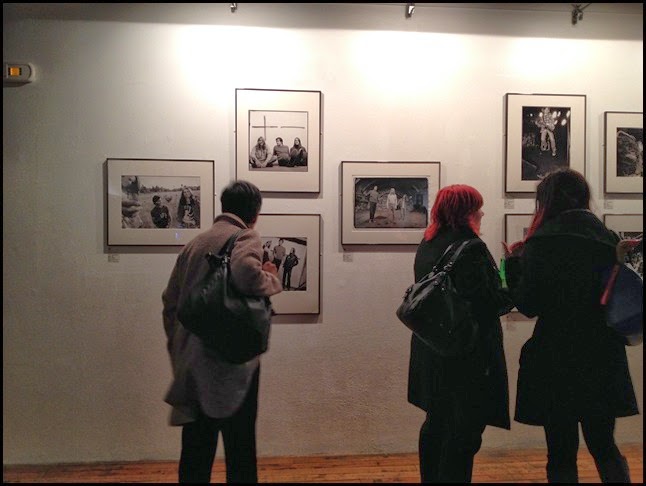 The photographs were simply incredible. I loved the mix of studio photos, promo shots and concert photos and it broke my heart at times to see how young they all looked. I was especially interested to see how the early photos featured Chad Channing who was replaced by Dave Grohl in 1990. 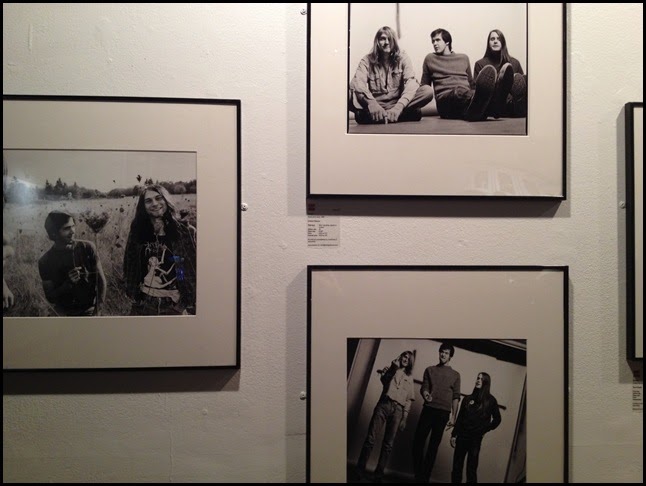 The exhibition is highly recommended for fans of Nirvana and Kurt Cobain. You can purchase limited edition, signed prints of the photos and I have to admit that I was tempted. The exhibition coincides with the 20th anniversary of Kurt Cobain’s untimely death and it runs until 11 May 2014. Entrance is free so be sure to stop by next time you’re at Camden Market! 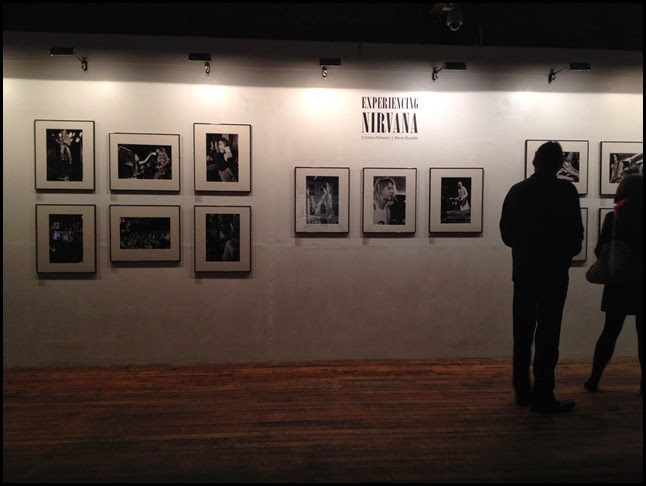 Credit to © Steve Double and © Charles Peterson for the original works featured in these photos.