Discovering the Ruins of Lesnes Abbey 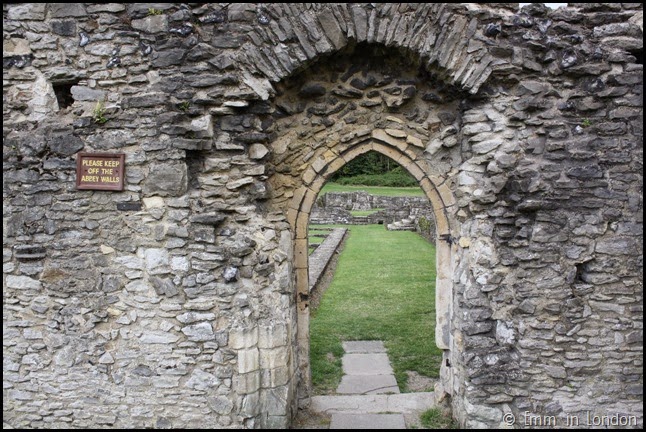 There are times when I have to admit that despite my determination to be an eternal tourist, to celebrate all that my hometown has to offer before I explore the rest of the world, I’m still kind of rubbish at it. Why else would I live within 10 to 20 minutes of this absolutely gem for over seven years? 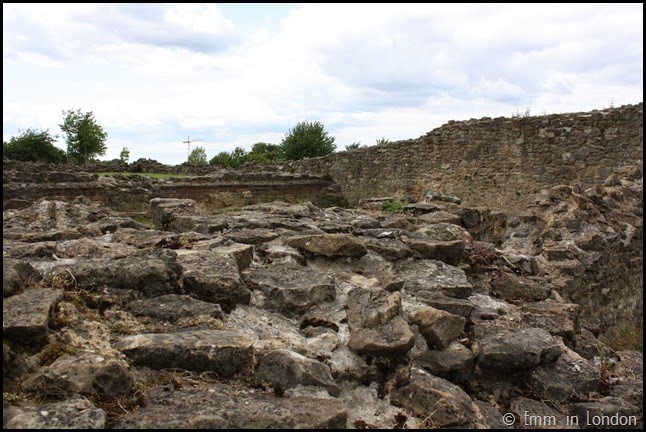 This is the ruined Lesnes Abbey which sits on the edge of the Abbey Wood in the London Borough of Bexley. The Abbey of St Mary and St Thomas the Martyr was founded in Lesnes in 1178 and became known locally as Lesnes Abbey. 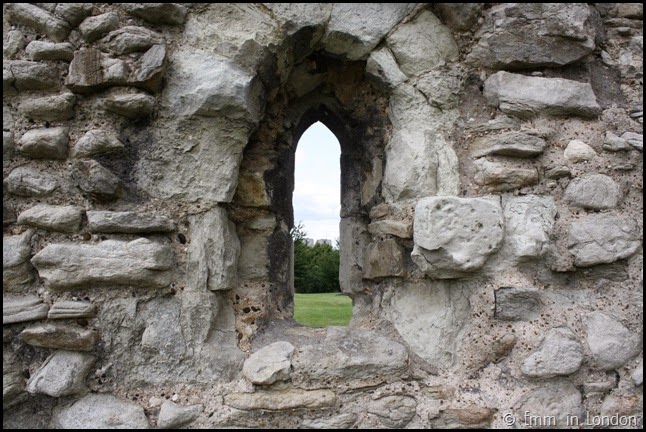 It is speculated that the abbey was founded by Richard de Luci as penance for his role in the murder of Thomas Becket in Canterbury Cathedral in 1170. Whatever truth lies in that story, de Luci spent the last three months of his life in retirement at the abbey and was buried in the Chapter House.

The fate of the abbey was not a happy one. In 1524, Lesnes Abbey became one of the first monasteries to be suppressed in King Henry VIII’s notorious Dissolution of the Monasteries. Like many other monasteries of the time, all of the abbey buildings except for the Abbot’s lodging were destroyed and it is said that stones from the abbey were used in the construction of nearby Hall Place. 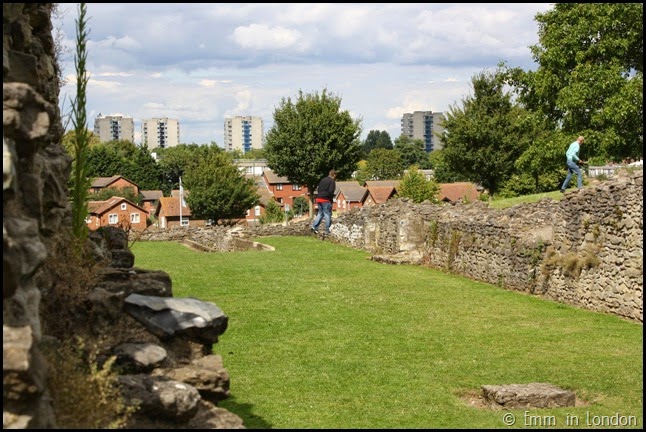 Today the ruins lie on the edge of the Abbey Wood, overlooking the council estates in Thamesmead and Abbey Wood. It is an interesting juxtaposition between medieval and modern Britain. 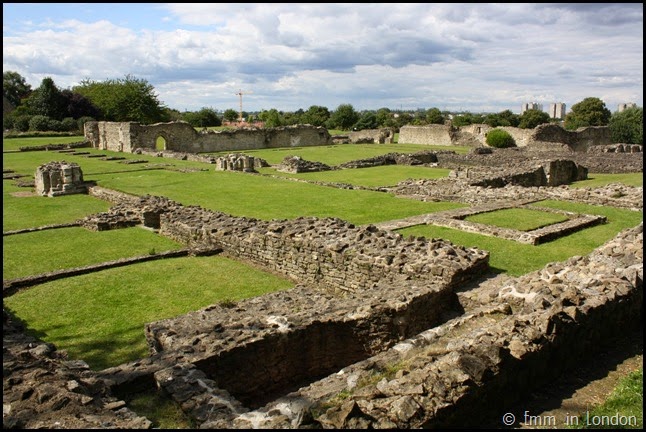 Lesnes Abbey experienced financial problems throughout much of its existence and many of the buildings fell into neglect in the fourteenth century.  What strikes me then is how well the ruins have withstood the years. It seems that the stones lie exactly as they fell 490 years ago and you can still see a very clear footprint of the original buildings. When I was researching our visit to the abbey, I looked the site up on Google Maps and that footprint is especially striking in satellite view. 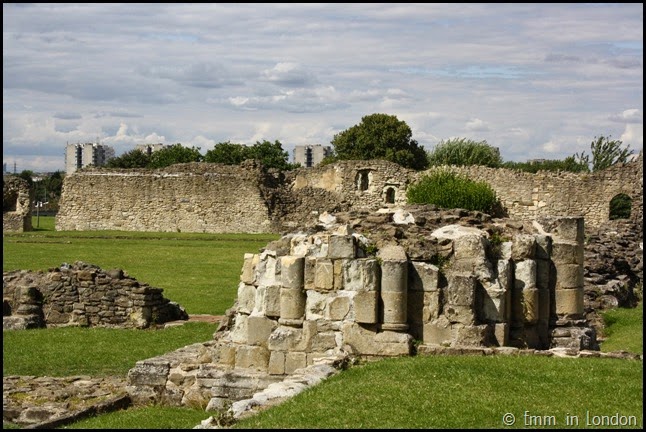 Would neglect and mounting debt have eventually gotten the better of our abbey? We’ll never know. The more I learn about Henry’s megalomaniacal campaign of religious and cultural destruction, the sadder I become. I think he took a lot from the British people that countries across Europe were able to maintain (unless they were later lost in war). 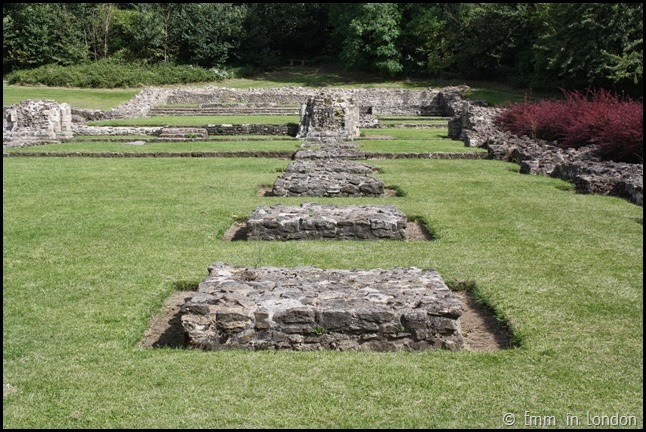 I was extremely impressed with the condition of the grounds at Lesnes Abbey. The grass lawns were perfectly manicured and there were well-tended flower beds around the ruins. Entrance to the site is free of charge and there are several benches and spaces for visitors to sit and picnic. 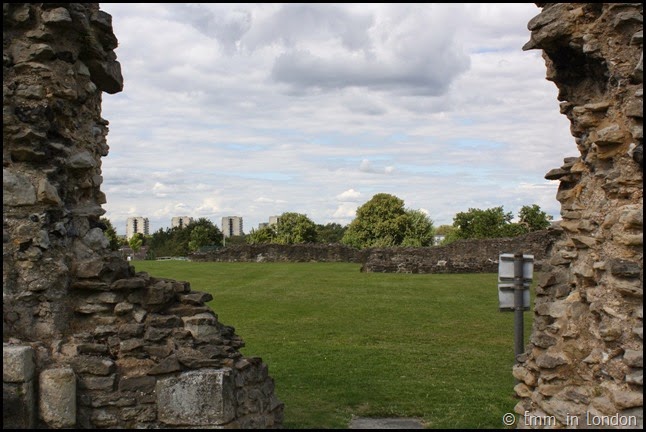 The site is well sign-posted and children will be able to see a plan of the site and identify the various rooms and areas. 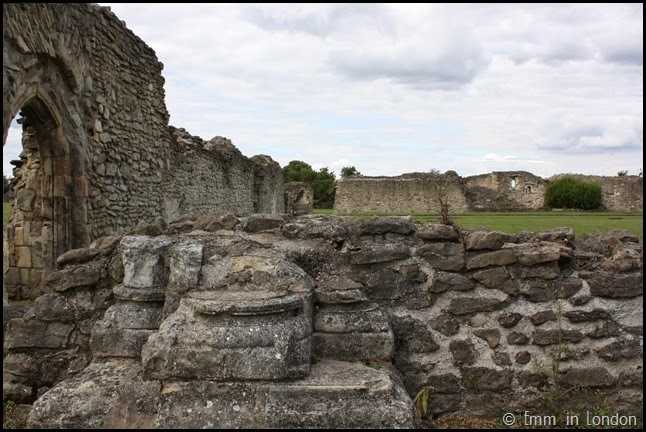 I think I might just have found my new favourite outdoor space in the whole of London. 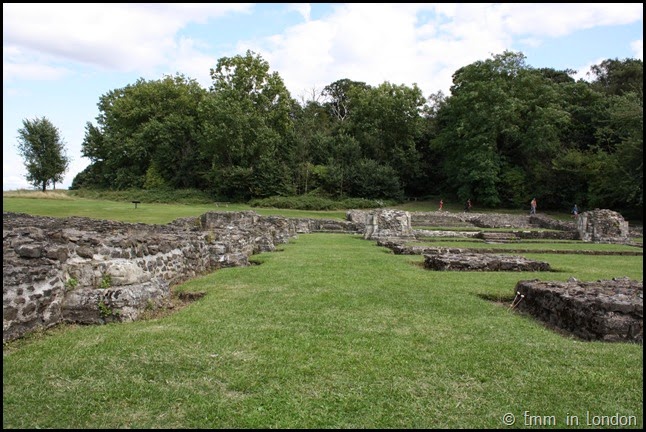 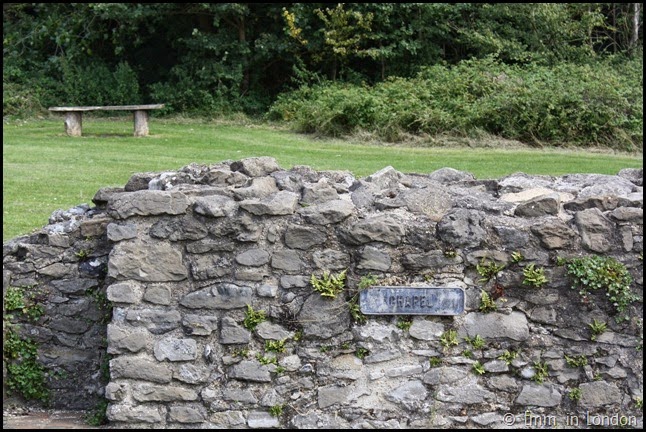 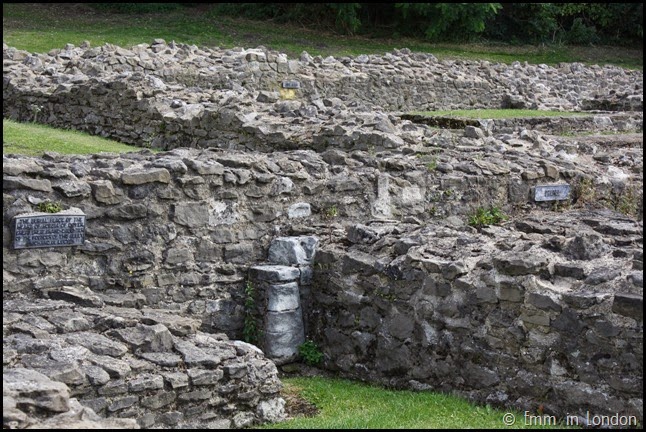 Once you’ve finished exploring the ruins, do take the time to walk through the beautiful Abbey Woods and see the bluebells. There are a choice of well sign-posted walks ranging in difficulty and you can also link up with the Green Chain. 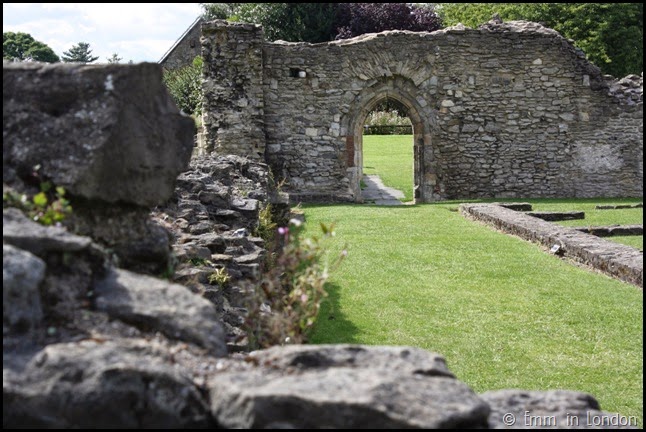 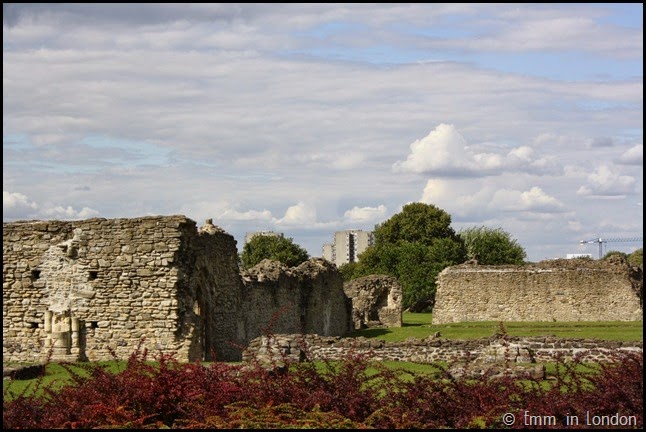 Lesnes Abbey is open to the public in daylight hours and is within walking distance of Abbey Wood rail station.