Untitled London: The Return of Daylight

Dear Emm in London, it has been three whole weeks since I confided in you and I fear that you’ve been sorely neglected. In my last post, I wrote about working the kind of overtime “worthy of an accountant at year end”. At that point I can honestly say that I had no idea what overtime was. We were a team member down and I clocked up 36 hours of overtime in January while doing the work of two people. I sincerely hope there is a week in Majorca at the end of this tunnel.

It was not all work and no play though. I went to a Dim Sum afternoon tea, which I hope to tell you about soon, as well as tea at the Rosewood where Stephen finally got to meet my friends Yannick and Fran and I got to meet new friends too. I went to an art gallery opening with Melissa which I’ll tell you a little bit about below. To round off a busy fortnight, we spent last weekend at the Great Danes Hotel in Maidstone for Ste’s year end function where we had facials, massages, haircuts, time in the spa and a very good time indeed.

This instalment of Untitled London is called The Return of  Daylight because the northern hemisphere finally began to tilt towards the sun again and I began to see daylight in both the mornings and the evenings. Enjoy! 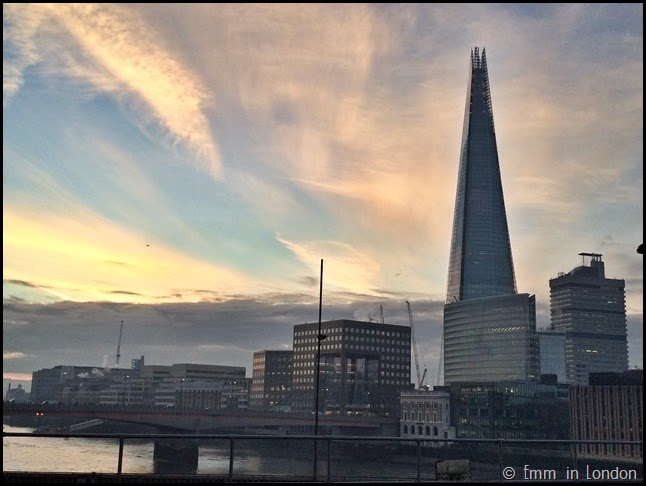 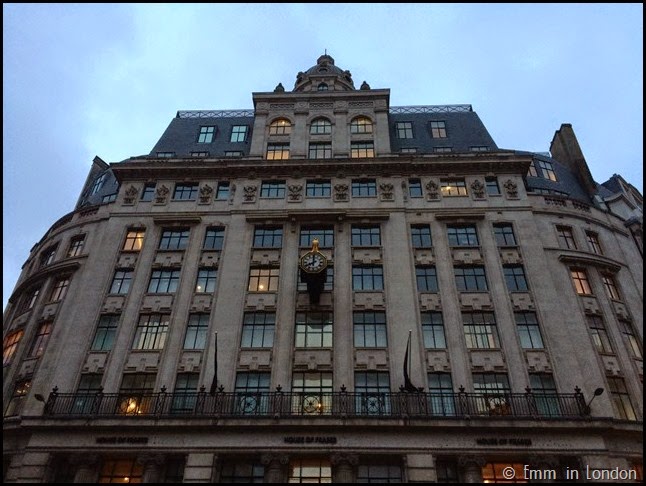 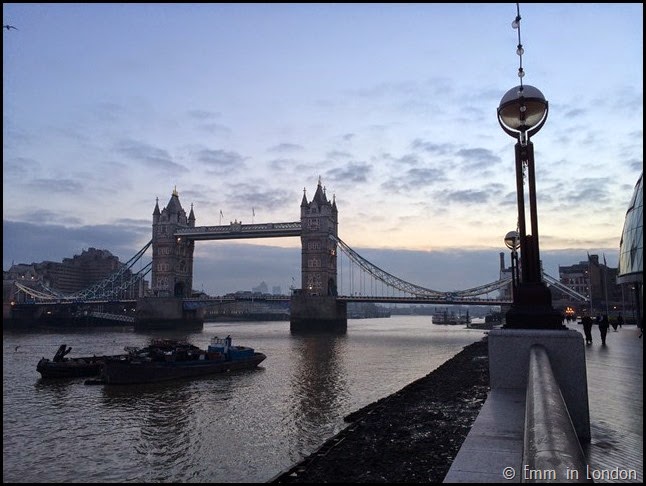 Melissa and I went to the wonderful Fem Graff exhibition at the Lollipop Gallery in Commercial Street, E1. This fantastic exhibition runs until February 22, 2015 and features the work of female street artists such as Amanda Marie, Zabou, Ashes 57, Jimmy C and Amara Por Dios. The gallery also run FREE street art tours every day at 1pm and 5pm. 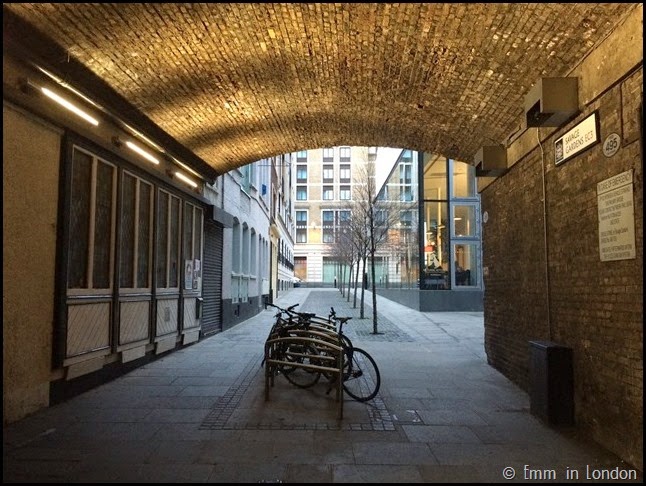 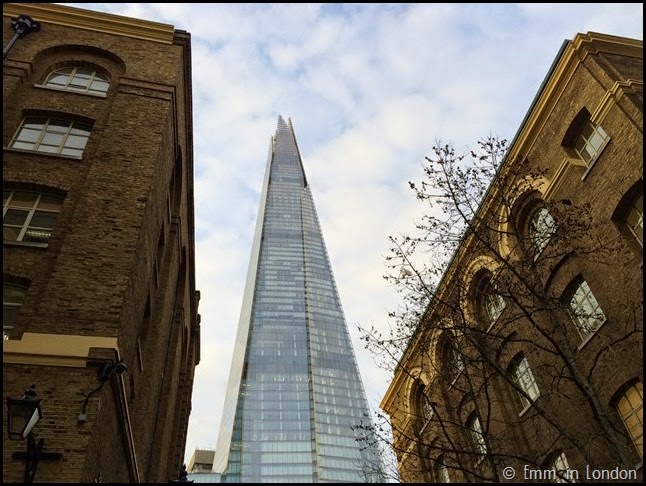 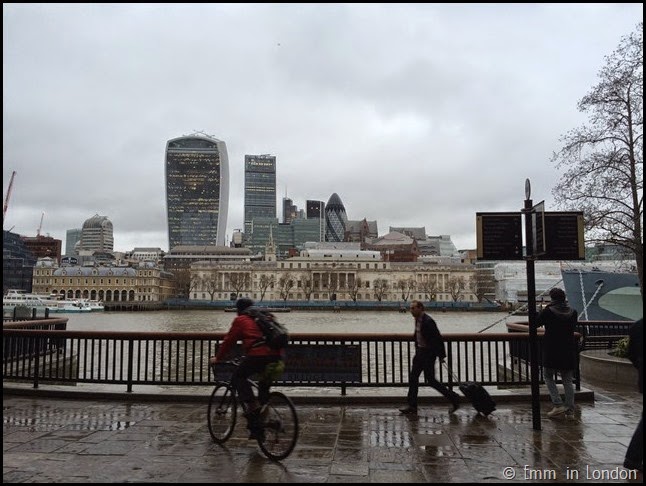 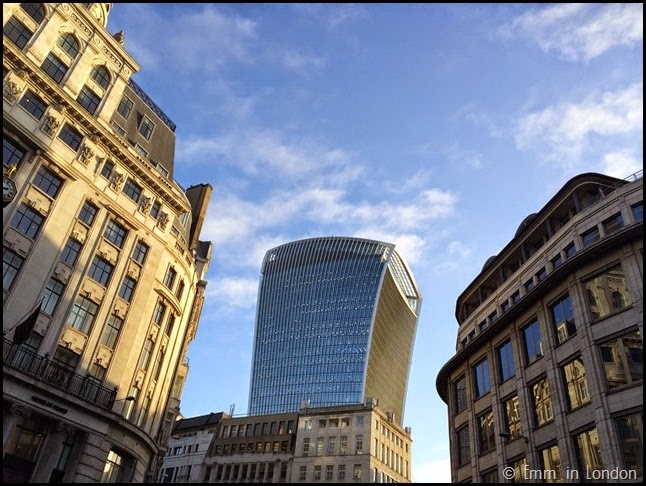 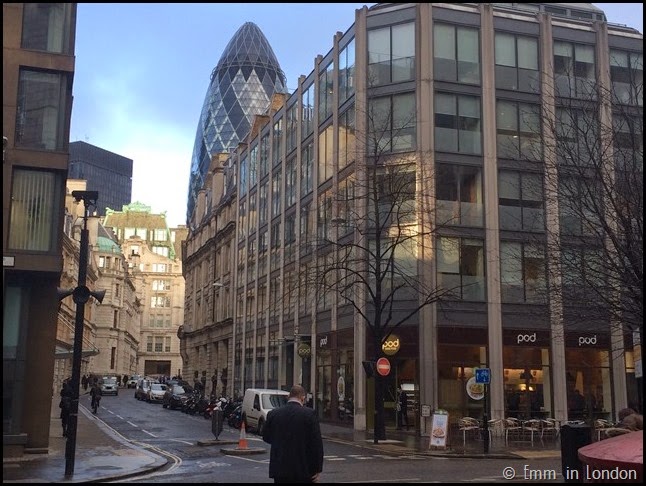 In other news, I got my exam results at midnight last night and I got distinctions for both law and performance management. I’m very pleased indeed and feeling slightly more comfortable with studying nine more subjects over the next three years.

Finally, I spent some time this weekend redesigning my blog A Passion to Understand. I hope to spend more time there this year – the topics are so important to me and I hope to see my career and interests converging in the next year or so. I’d love it if you could pop over and let me know what you think (and if anything is broken). I also have a Twitter account for it: @apassionblog.

Do you have any other blogs or side projects that you don’t talk about often?