Inside the Iconic Millennium Mills 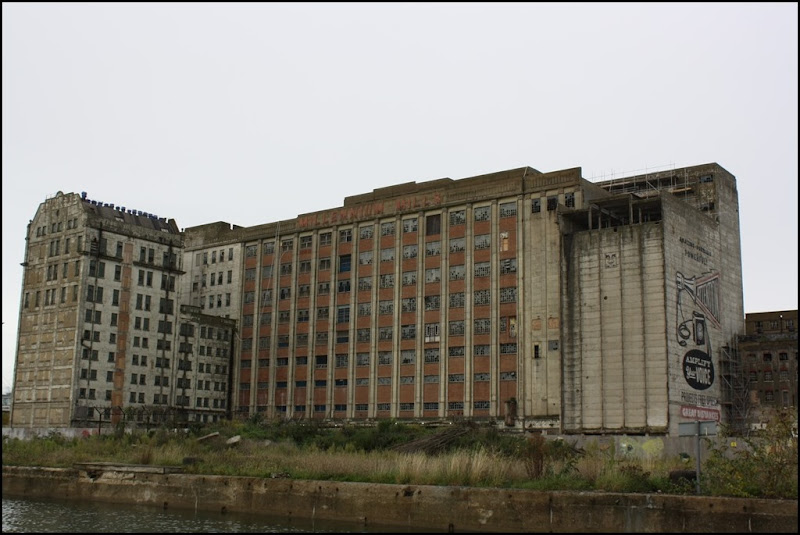 I remember the first time I stepped into a derelict building. It was a house I had lived in during my final year in school and both the roof and floor had rotted away. Stephen’s instinct was to get out of there immediately, mine was to explore. And so began my love of all things derelict. I can’t explain it and many people won’t share it but I love the idea of exploring crumbling down buildings.

I’m less sure when my love affair with Millennium Mills began. I recall seeing the sun glinting off it one day as the DLR trundled past. I promised myself that I’d take a walk down there one day to get a closer look. I featured it in a blog post last year called Millennium Mills: Past, Present and Future and focused on how it had been used in music videos, TV shows and films and how it would soon be redeveloped.

Then something truly exciting happened – the developers contacted me and invited me to take a look inside! How thrilling!

And so it was that one cloudy morning, we took a boat from Royal Victoria Dock to the iconic Millennium Mills and got to take a look inside. 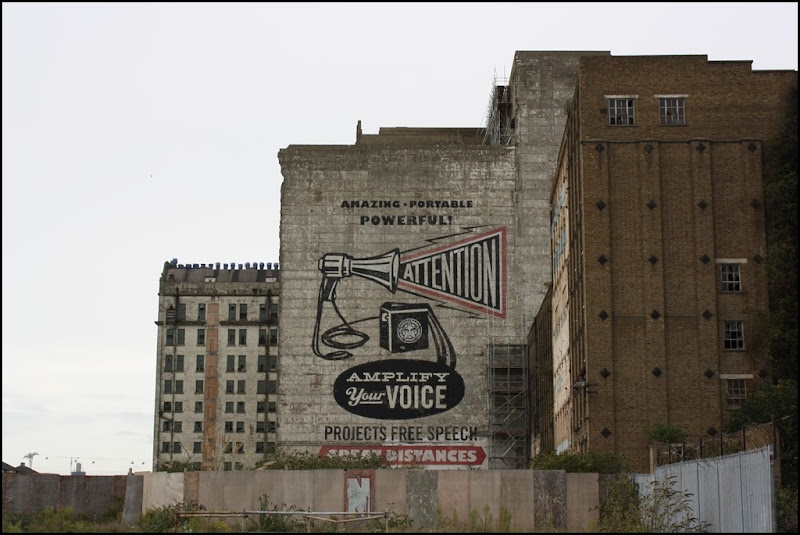 Amplify Your Voice (taken from the water). 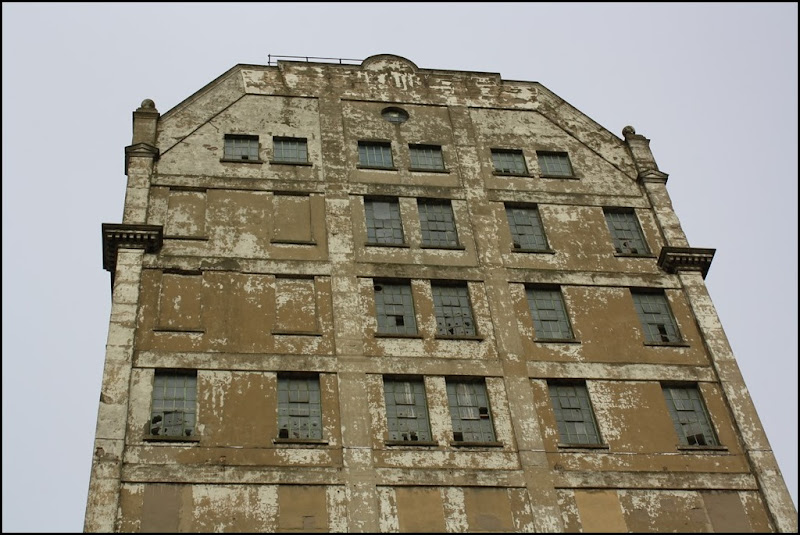 Looking up at the side elevation of Millennium Mills. 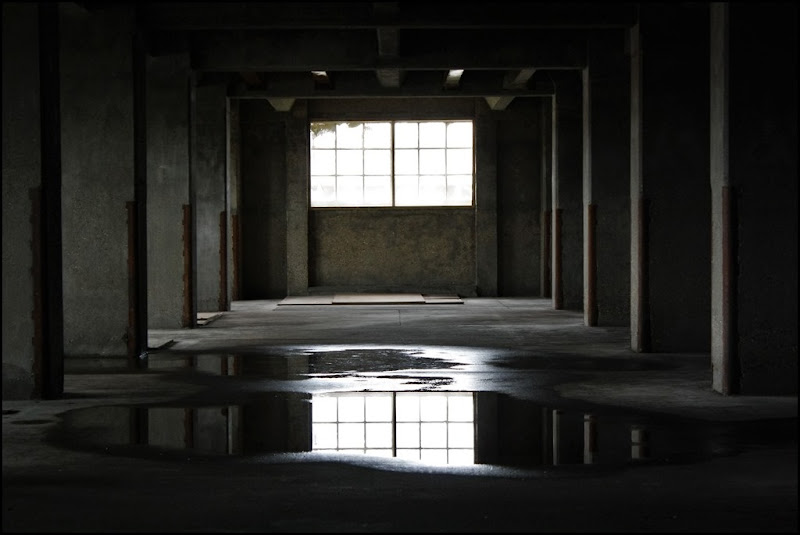 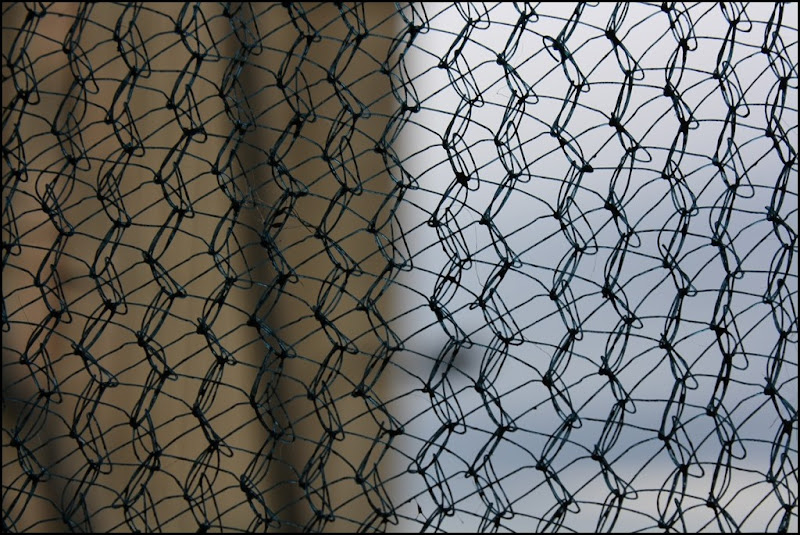 From the inside looking out 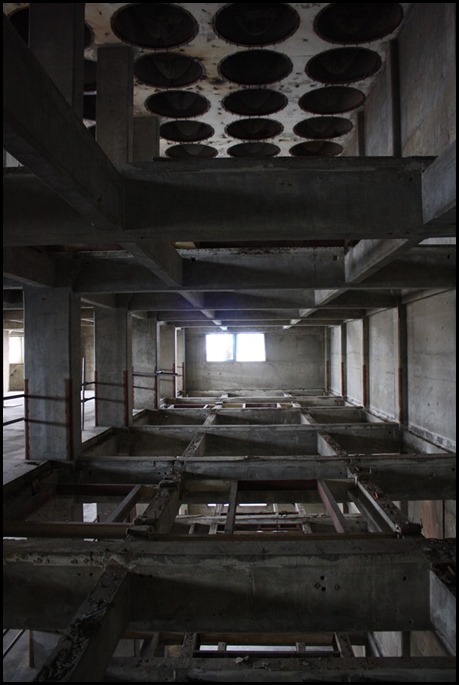 Laying the Foundations of Floors 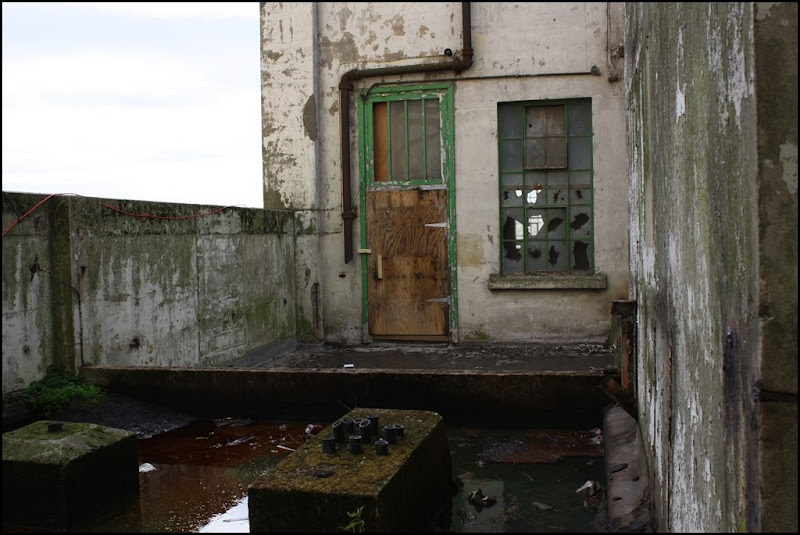 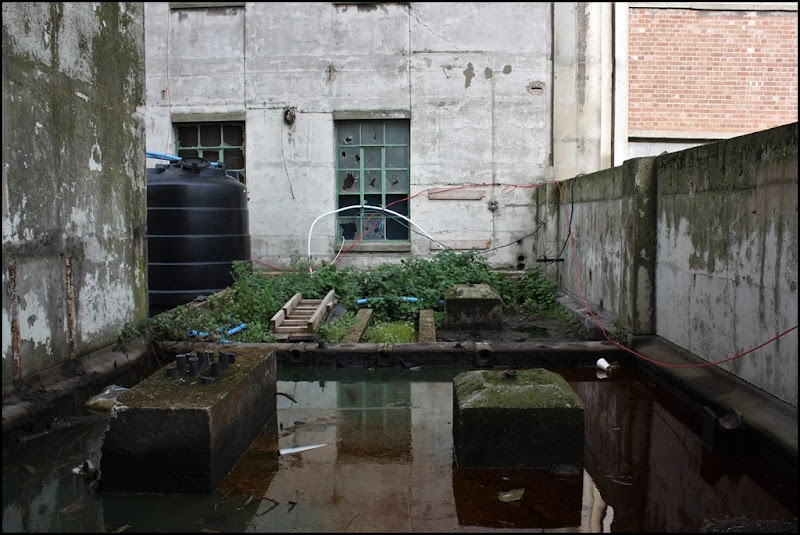 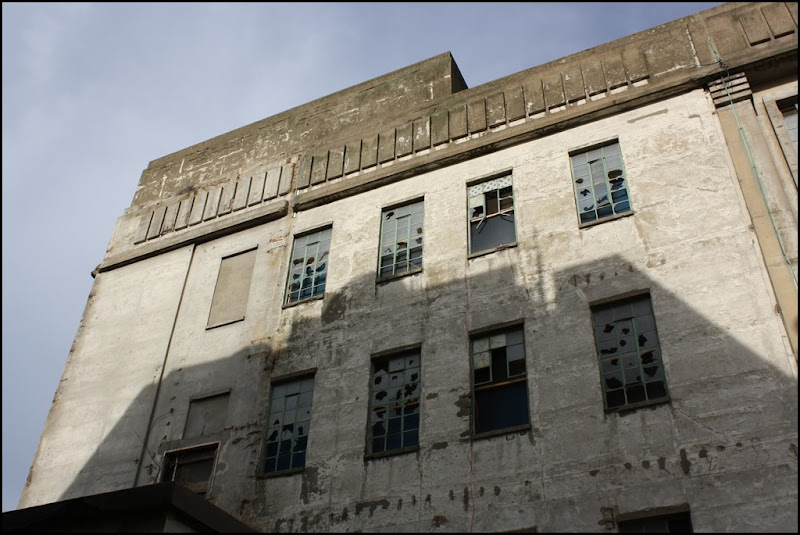 Shadows of the Mills 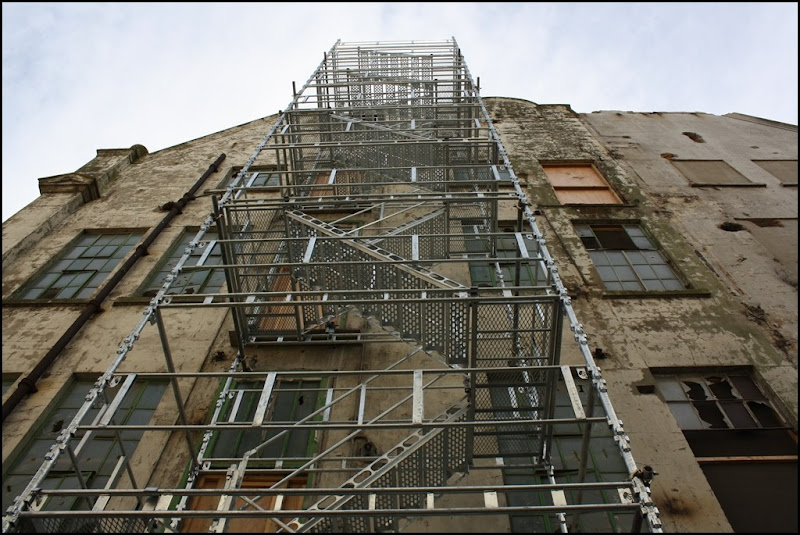 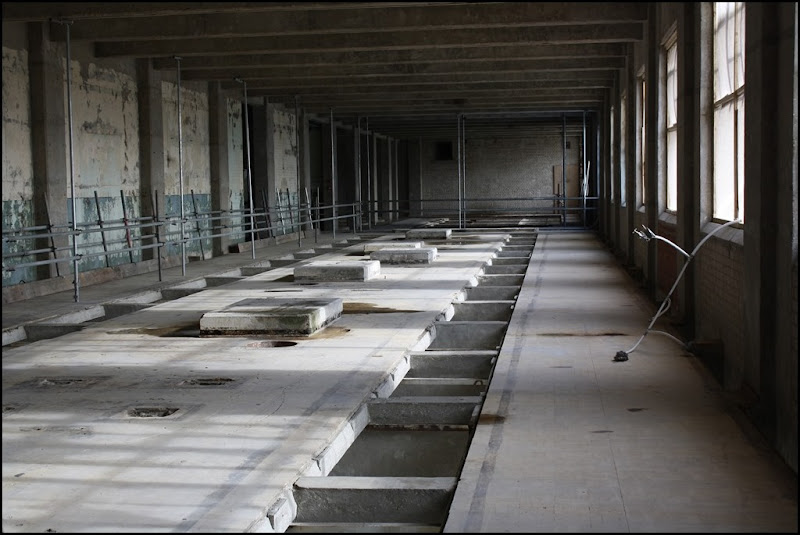 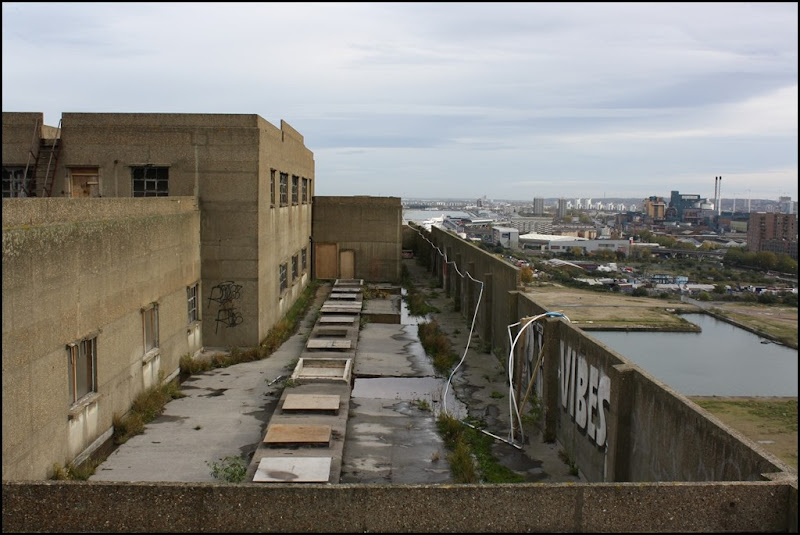 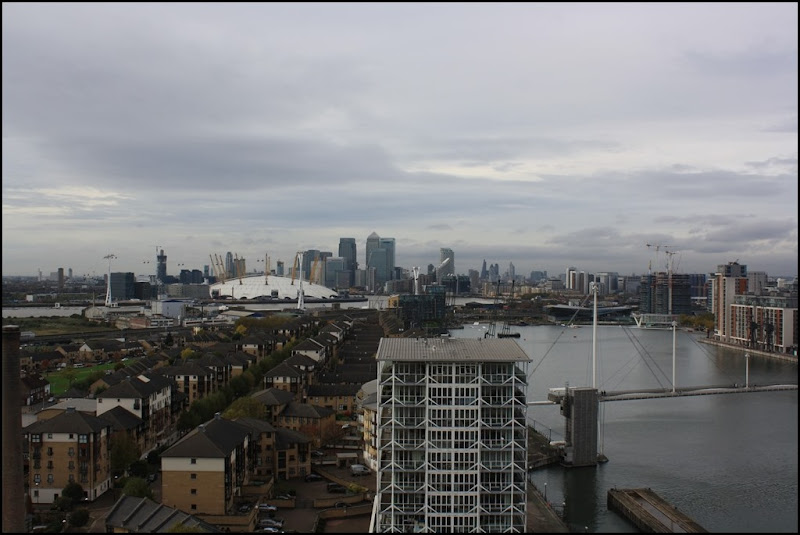 The view of the river 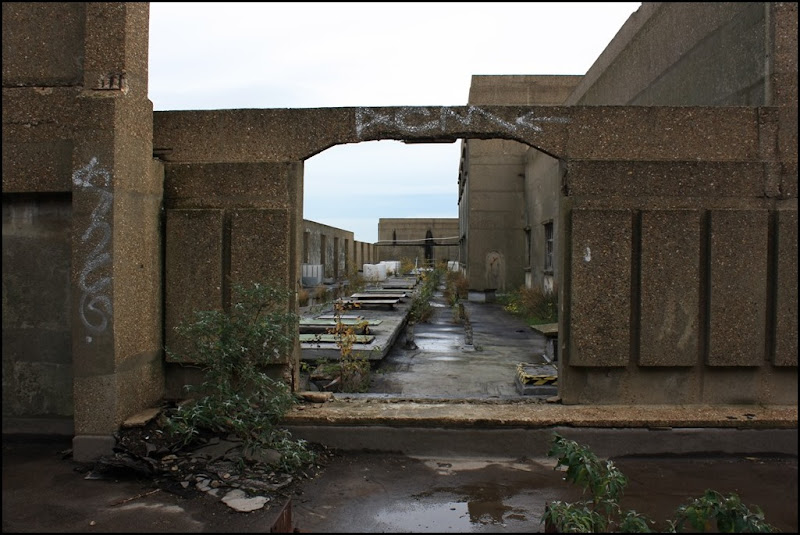 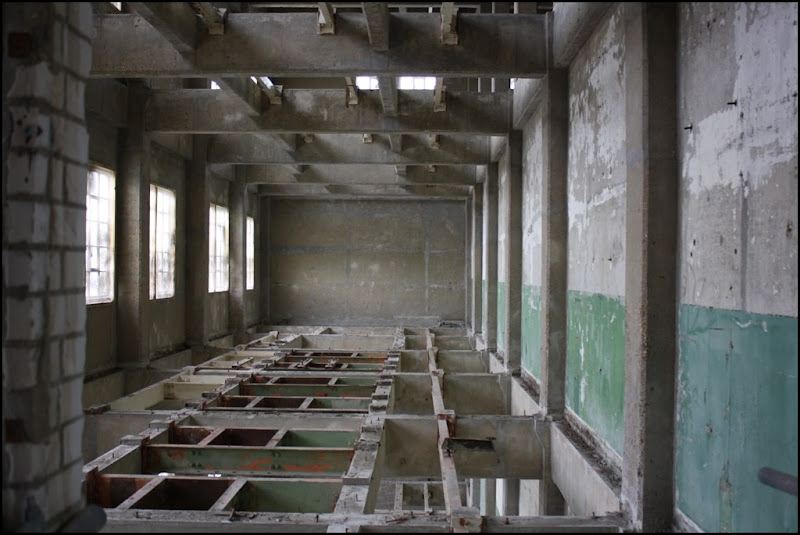 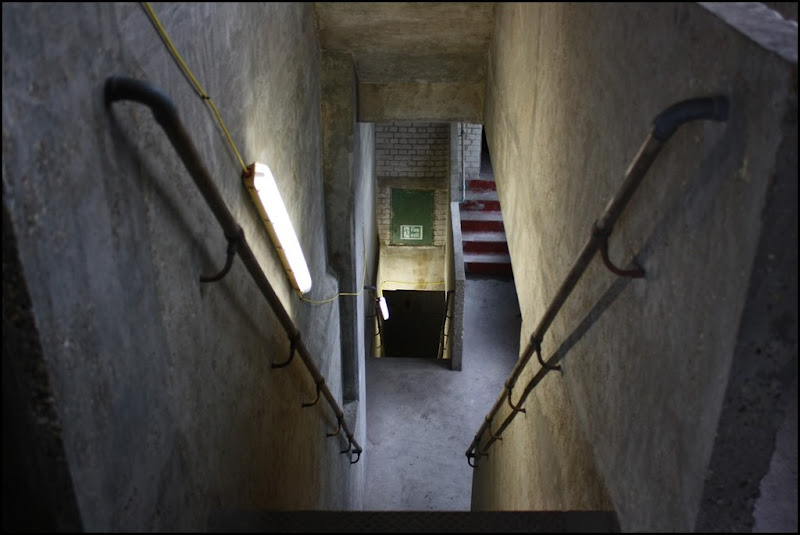 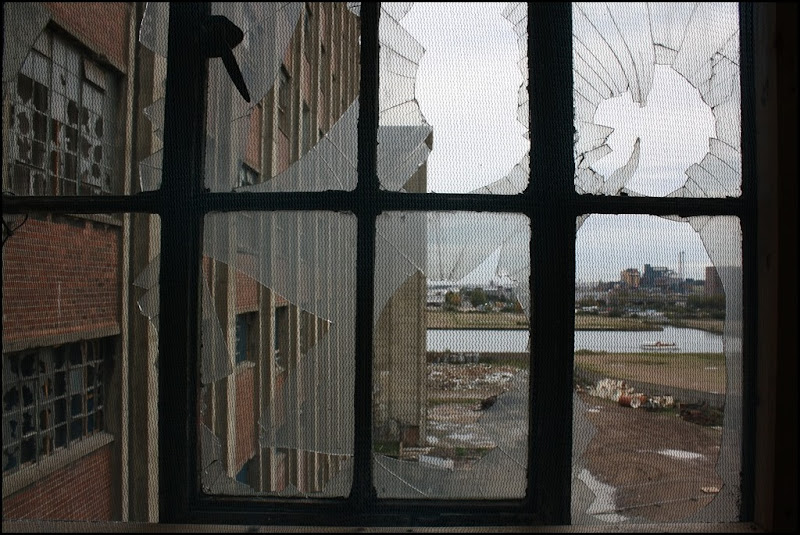 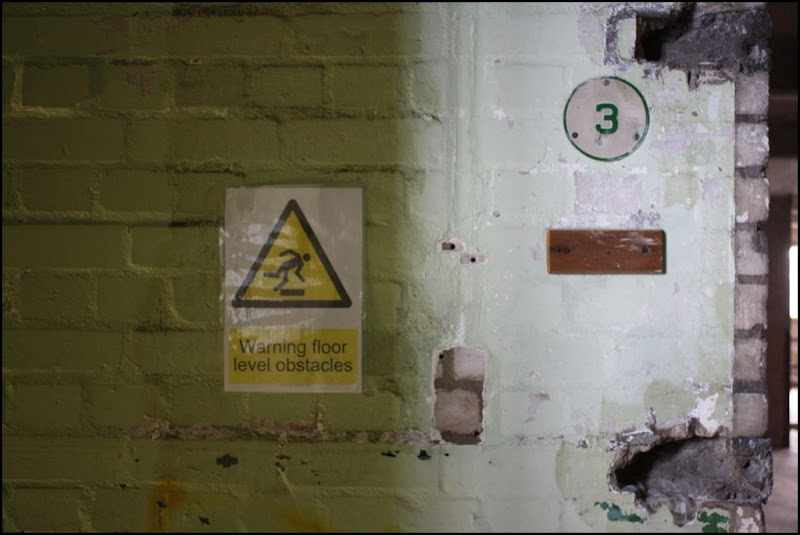 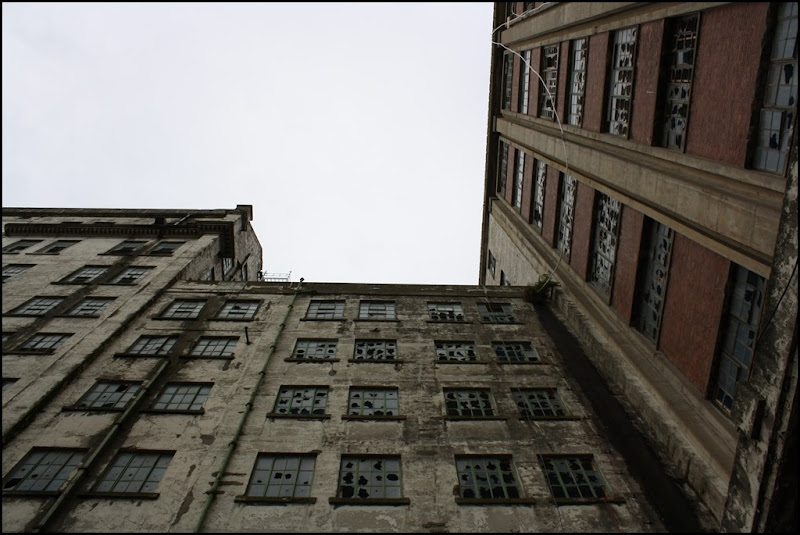 Looking up at Millennium Mills 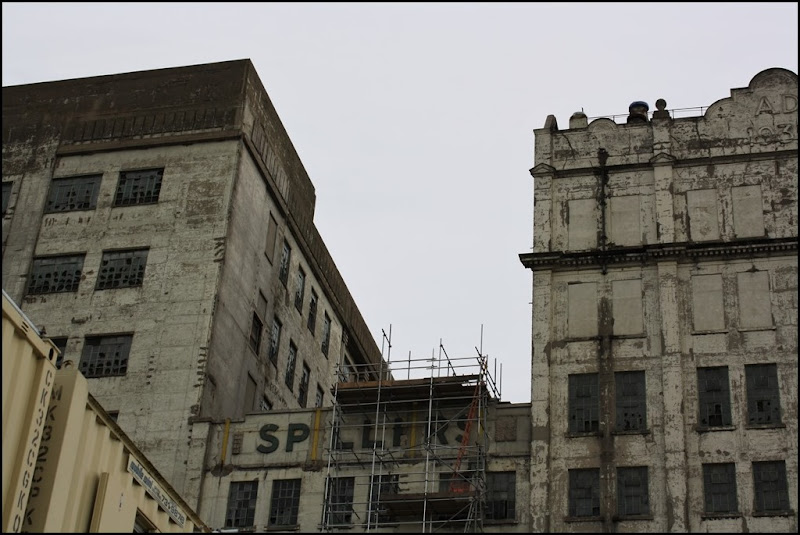 Definitely visit my post Millennium Mills: Past, Present and Future to learn more about the history of the mills which were built in 1905 during the heyday of the East London docks. There are also graphics of how the proposed development will look.

The Millennium Mills redevelopment is a massive £3.5bn project that is due to be finished in 2017. The aim is to deliver 21,000 jobs and 3,000 homes and a public space where local businesses and start ups can afford to move in. In every part of the process, the developers say that they are keen to avoid the mistakes of the past.

Mike Luddy from the Royal Docks Management Authority has stressed that they won’t ignore history like they did at Canary Wharf and that the development will respect the history of the former flour mill and the working class people who made the area great. If you meet Mike he will tell you that the docks became disused not because they weren’t looked after but because modern ships were too big for the shallow waters.

Likewise, Simon Webster from The Silvertown Partnership promises to take on board the history of the area and reflect it in the development. He has said that the renaissance of the area has been a long time coming. In June this year, the development was shortlisted for the ‘Planned Economic Growth’ category of the Planning and Placemaking Awards.

I was quite wary of the proposed development initially but even I have to admit that something has to be done with the building to prevent it falling into dereliction. From the sound of it, they seem to be doing something right with the development if they are winning awards.

What do you think? Would you like to explore a place like Millennium Mills? Perhaps if you wore a hard hat and steel-toed boots like I did on the day?