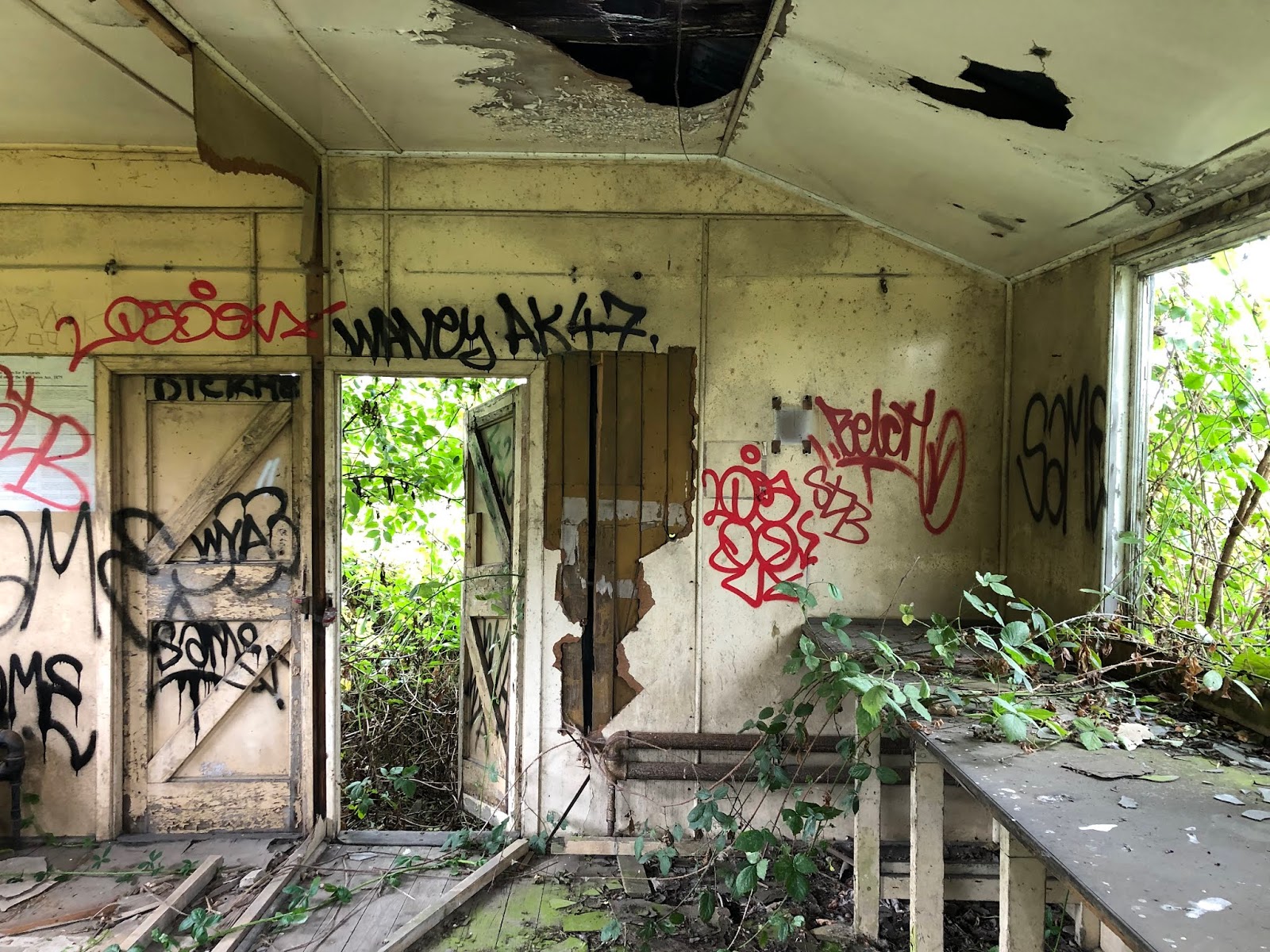 Sometimes, the biggest adventures are right on your doorstep. There is a river that flows near my house and once you exit our estate, you can follow the river along a creek, onto Dartford marshes and right down to the Thames. There on the marshes is the abandoned Wells Fireworks Factory and one day I joined a Derelict London Dartford tour, braved the brambles and briars and took a look inside. 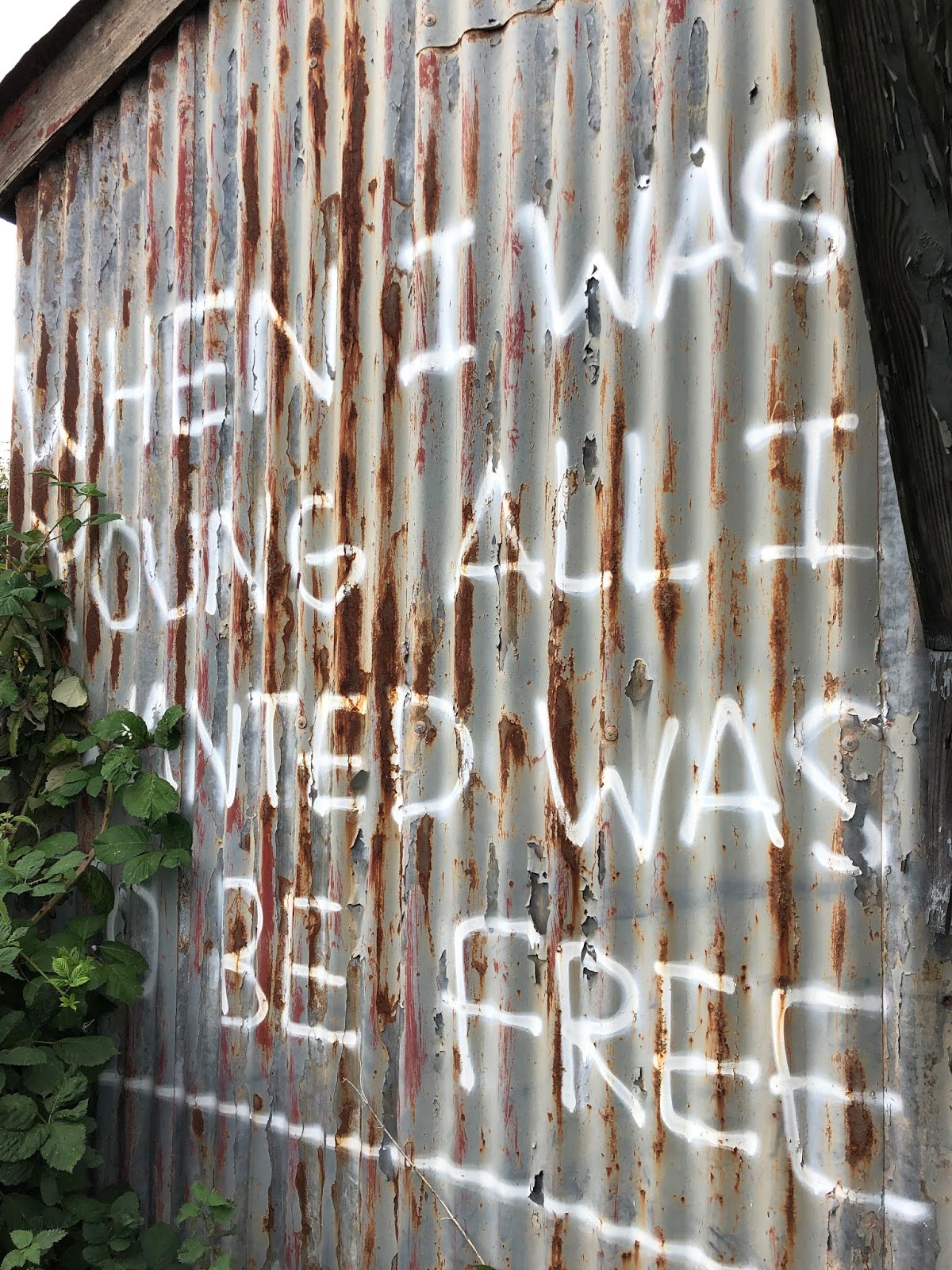 "When I was young, all I wanted was to be free".

The Remote London website gives some information on the famous Wells Firework Factory, which was abandoned in the 1970s:

Wells Fireworks was founded by Joseph Wells in Dartford in 1837, probably expanding onto this low-lying saltmarsh in the early 1950s. The explosive nature of the fireworks business required isolated work units, rather than one big factory, and Dartford Marshes provided the space. If one building went up, the hope was that others would survive. 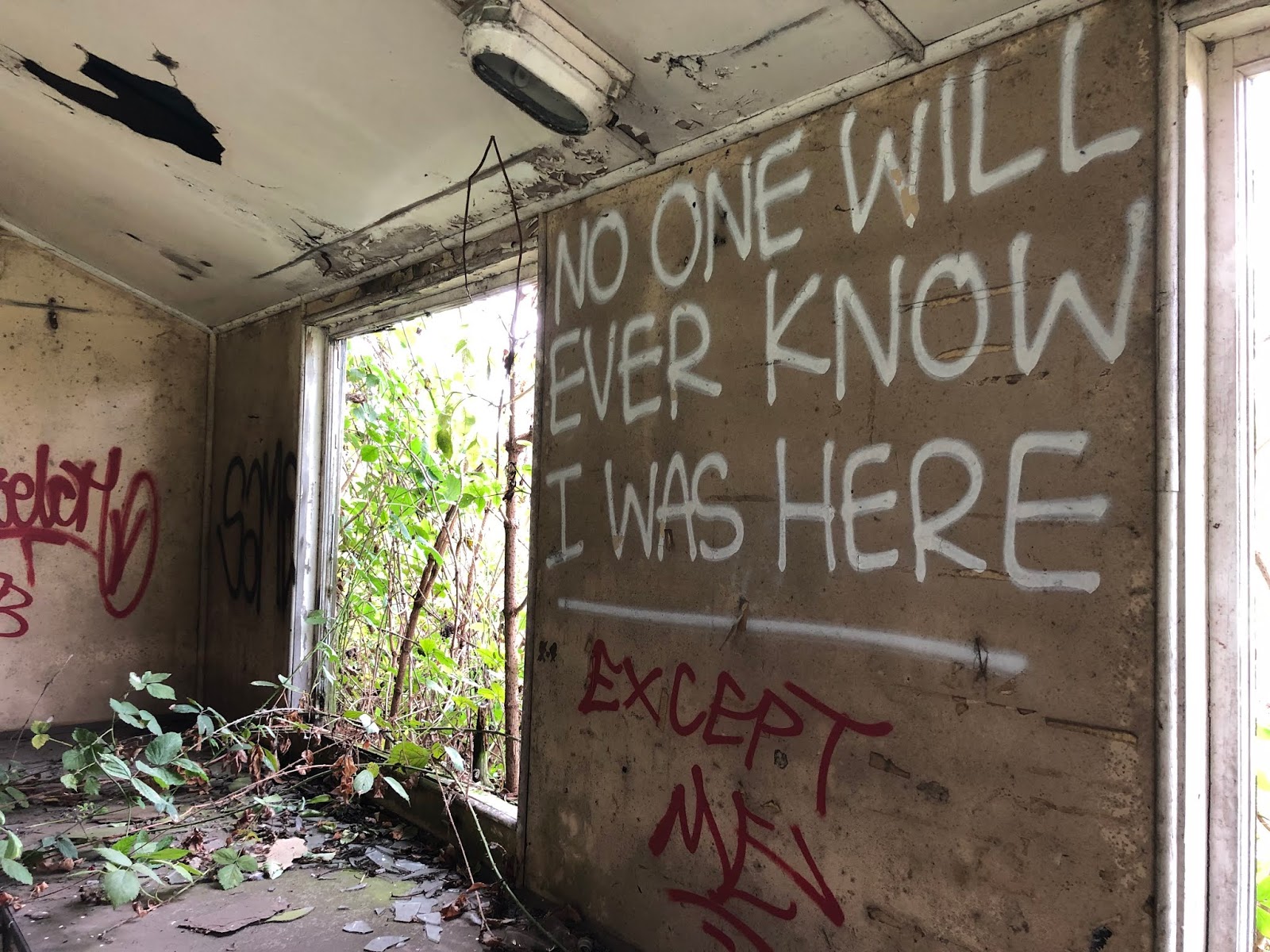 "No one will ever know I was here". 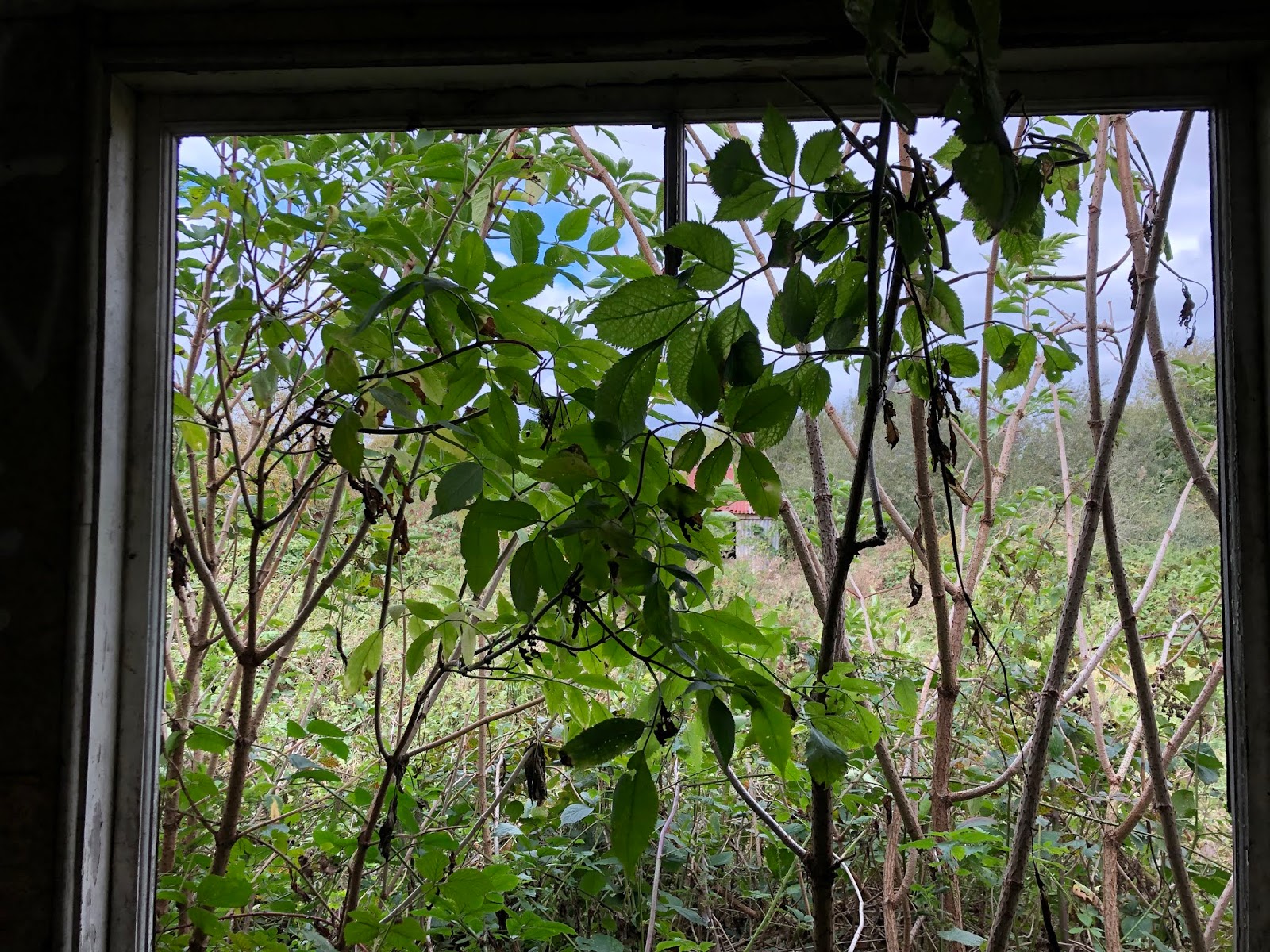 This was taken inside one of the many buildings, looking out across the land. 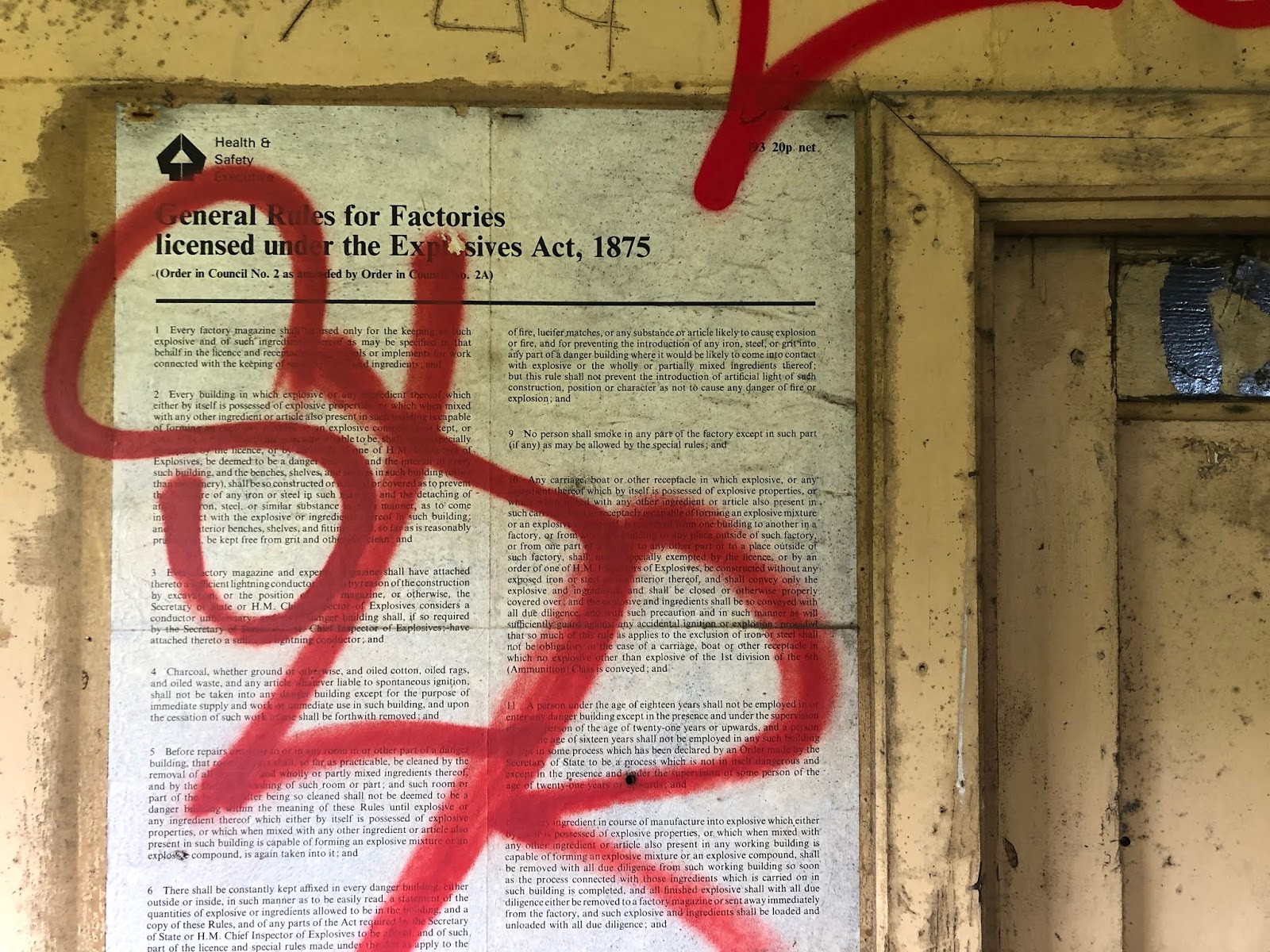 "General Rules for Factories Licensed Under the Explosives Act, 1875" 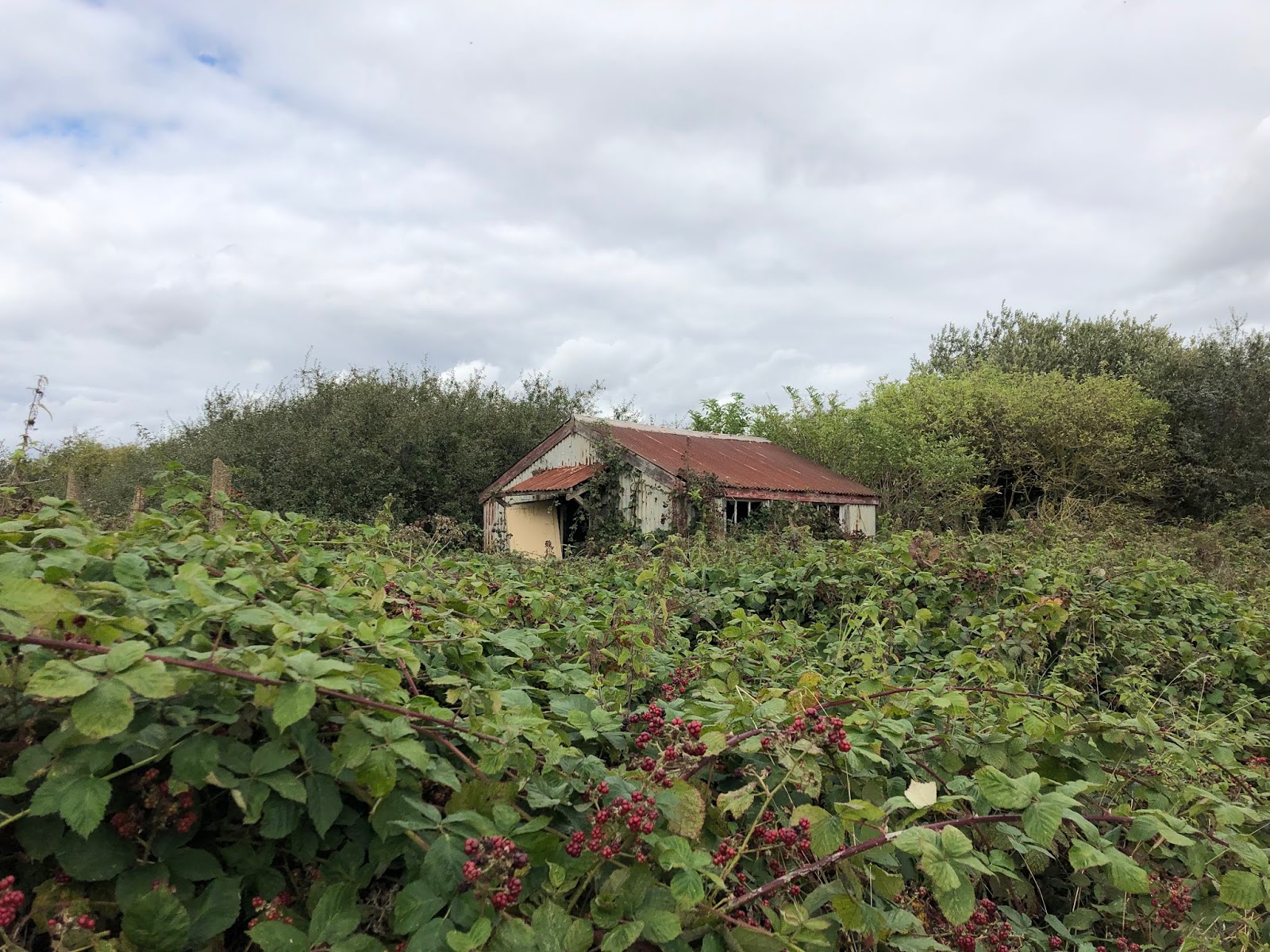 It was a very good job that I wore long sleeves and jeans on the day because my legs and arms would have been shredded otherwise. 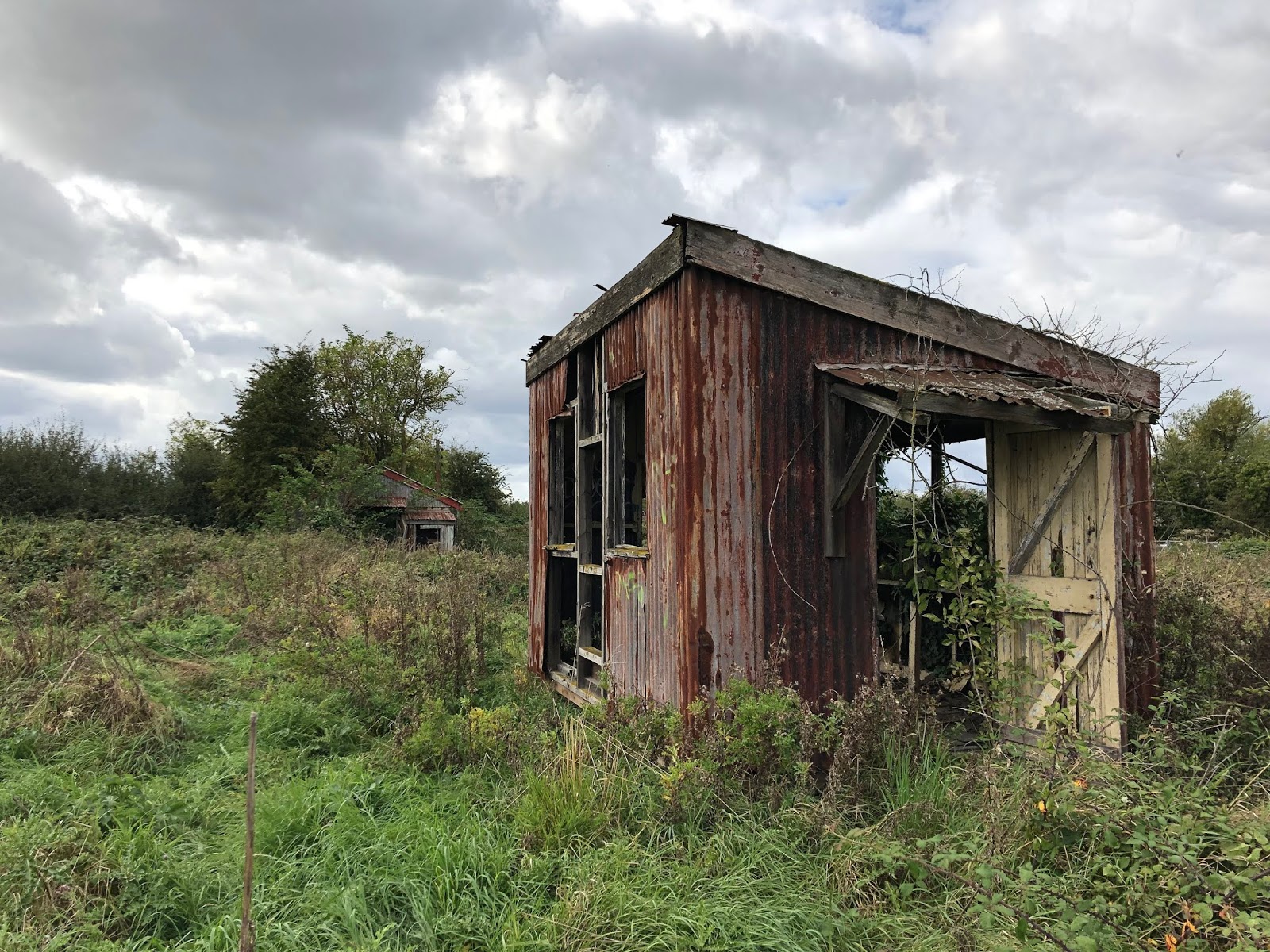 One of the things that impressed me was how quiet the site is. It's a frozen snapshot of time and a sign of how much work we do in the modern world to stop the relentless attempts of nature to reclaim human spaces. 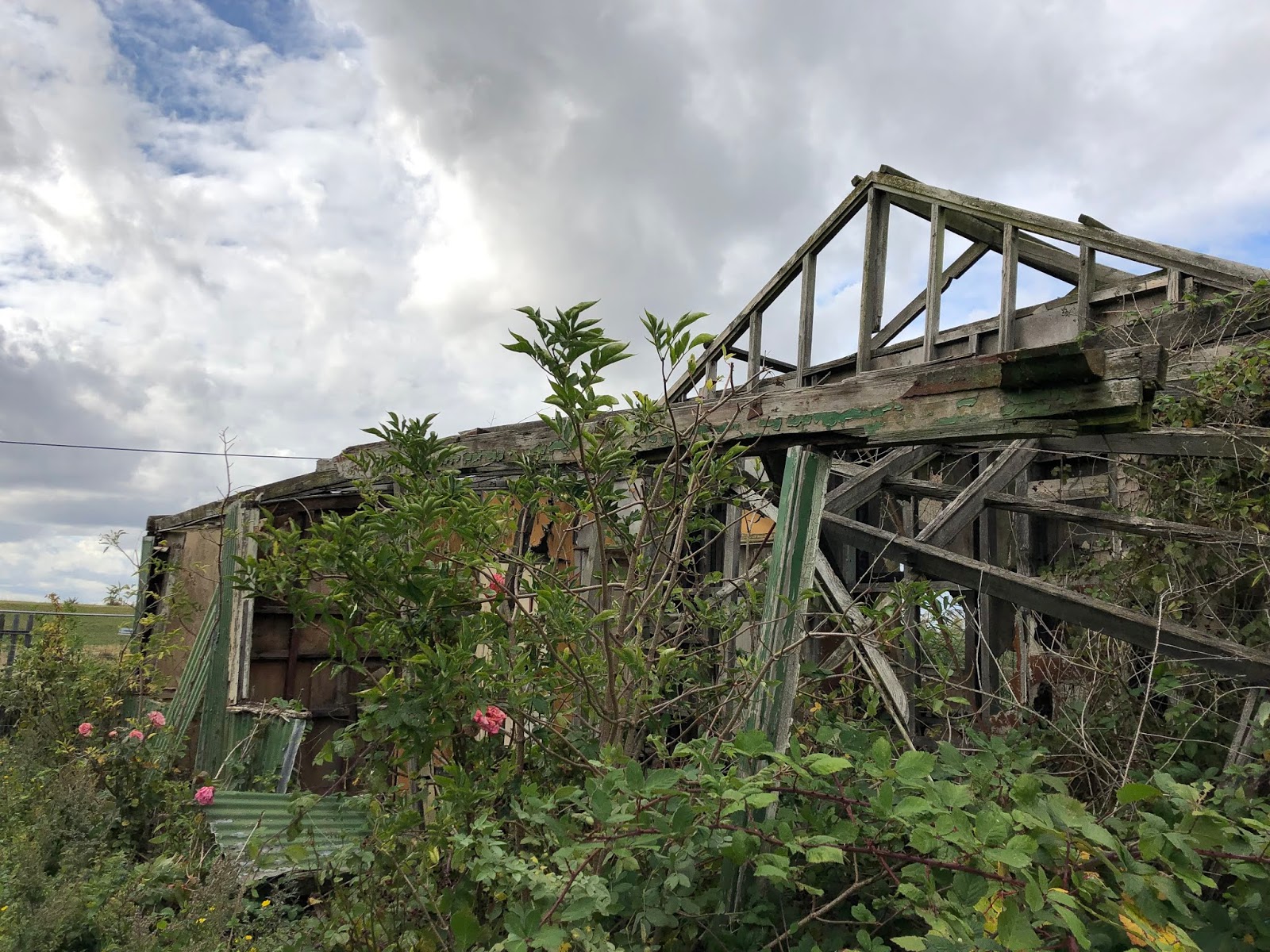 Many of the buildings were too far gone to explore. 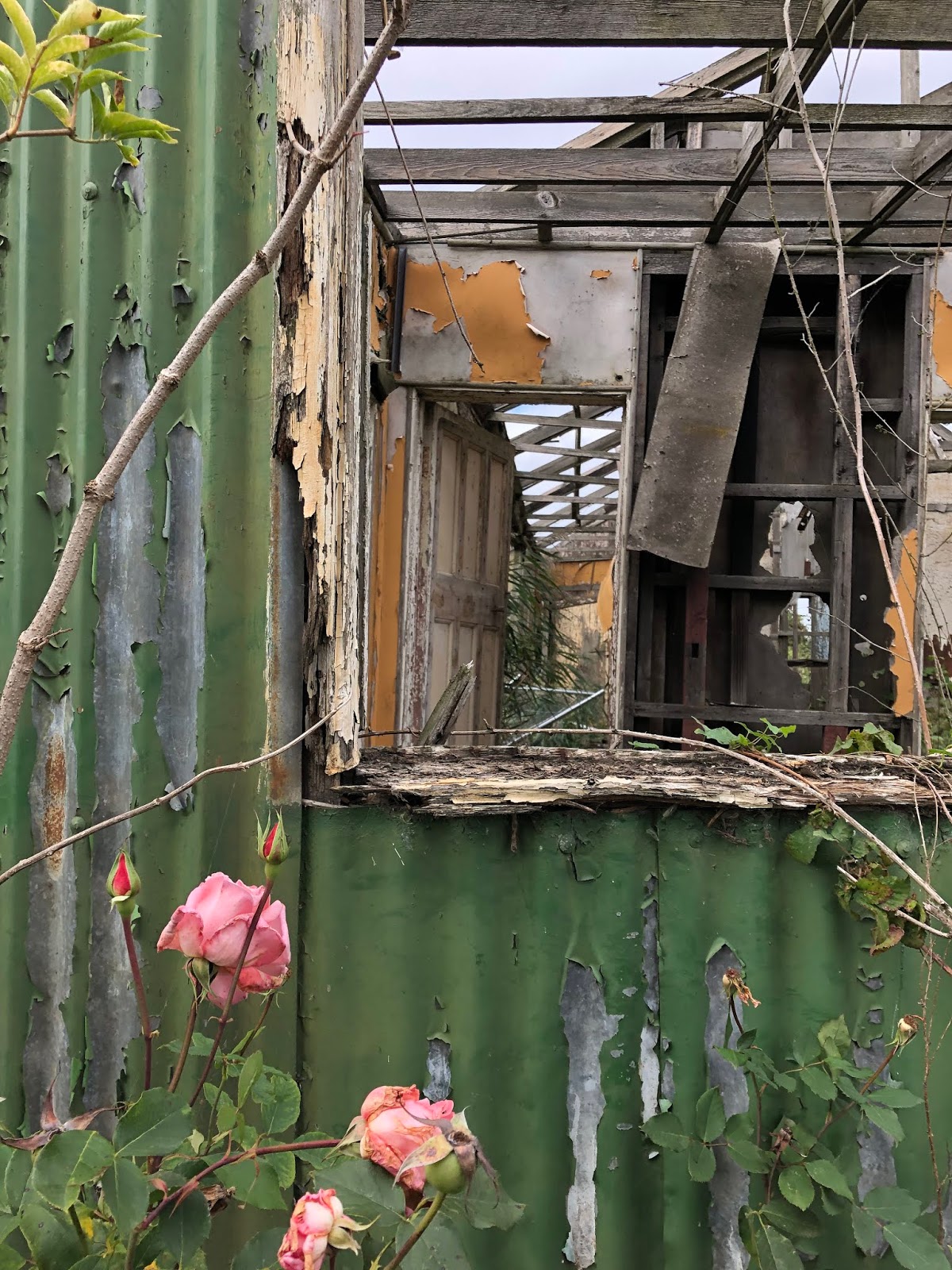 A rose amongst the ruin. 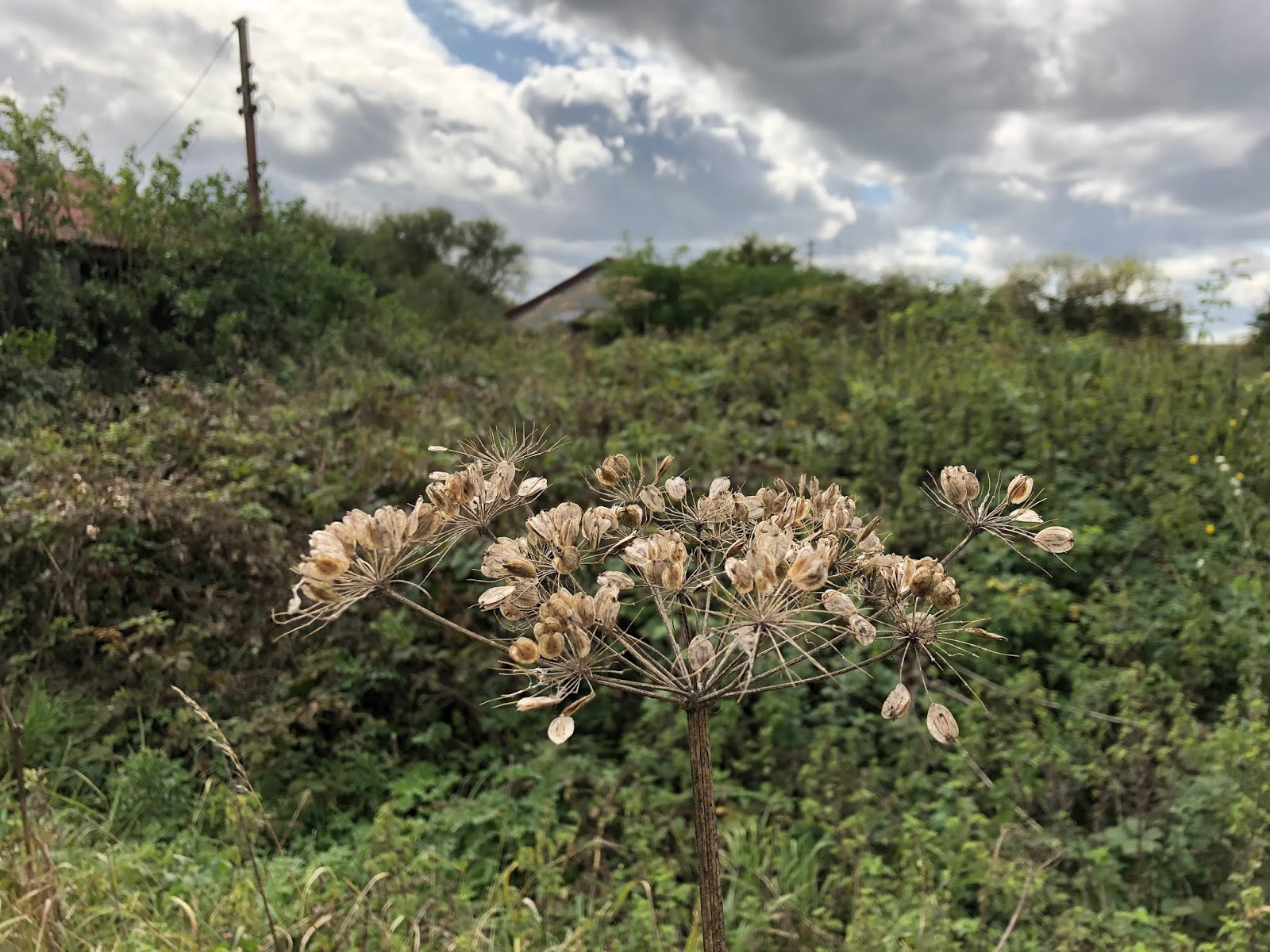 After 3.5 hours walking and 24,000 steps, my big adventure was over. I've never returned to the Wells Fireworks Factory but run out onto the marshes several times a month.