York is such an interesting town with amazing architecture and a rich cultural heritage. I loved that the architectural styles span every single era dating back hundreds of years. 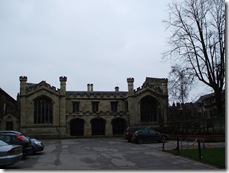 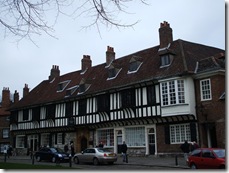 The Minster School and York Minster Conference and Banqueting Centre

We passed The Snickleway Inn which is said to be the most haunted pub in England. We didn't go in which was a shame because I love ghost stories! There are apparently five spirits haunting the inn and they even have the ghost of a small girl! How exciting (this from a girl who is still scared of the dark and who is, in reality, terrified of ghosts!) 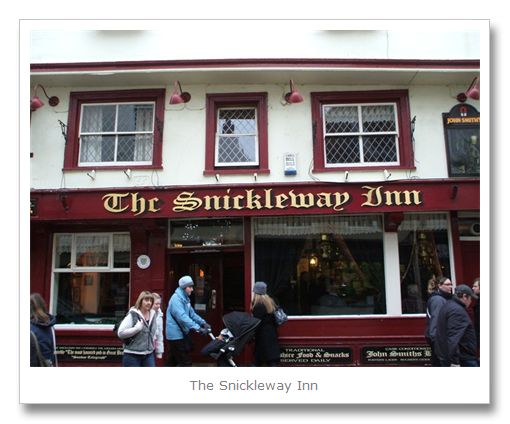 The part my mum-in-law was most looking forward to was the Shambles. This is a tiny little street that looks almost like an alley way. The buildings almost touch!! 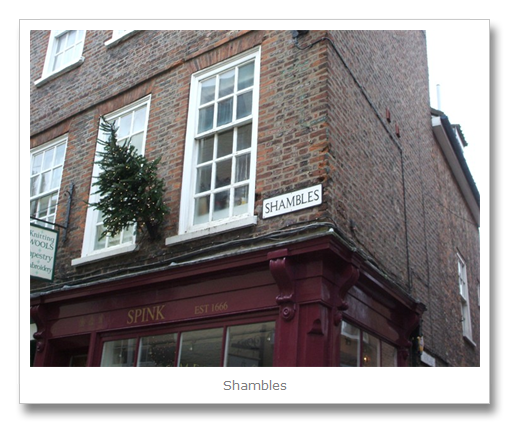 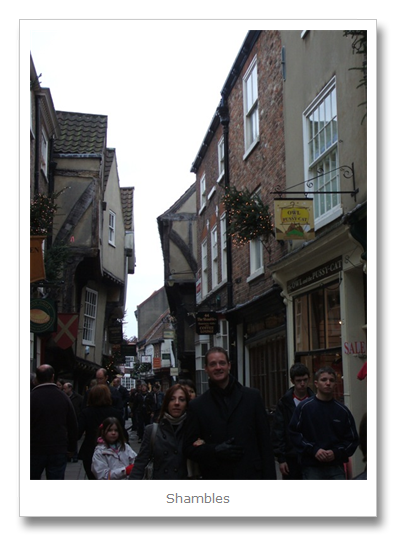 I promise we didn't actually know the couple who were posing so nicely in the middle of that picture! What a pretty, quaint little street. 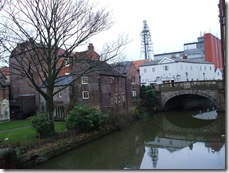 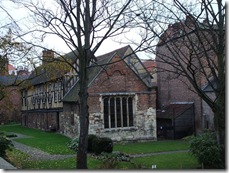 The River Ouse and The Merchant Adventurer's Hall

That beautiful building is the "finest surviving medieval guild hall in Great Britain". I think it was so pretty - click on the picture to see a bigger resolution. 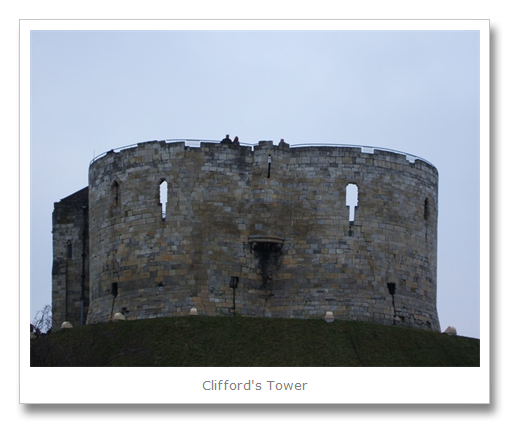 Would you believe this photo was only taken at 2pm?? It looks like the sun was about to set. Thank goodness summer is on the way! Clifford's Tower is part of all that remains of York Castle.

The last stop in our grand tour of York was awesome York Castle Museum. This is a mammoth museum complex and like many of the museums and places we visited on our road trip, it really does deserve a whole day dedicated to it! 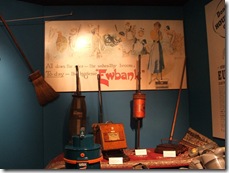 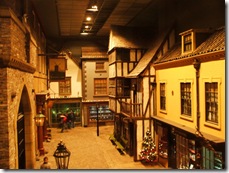 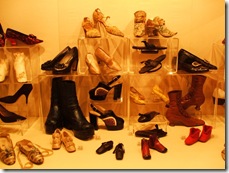 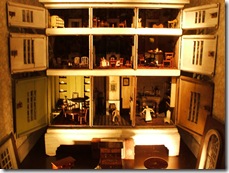 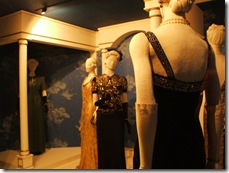 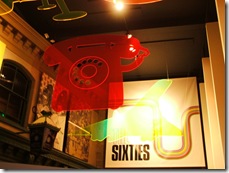 The museum had a retro section that went through appliances from the past 60 years and it also had model living rooms and kitchens dating back over 200 years. It was fabulous! There was a full Victorian village complete with sweet shops, a police station and chemist. There was the most amazing fashion museum with shoes and clothing dating back hundreds of years. The lighting was very muted in that section of the museum to protect the aging fabrics. There was a section the famous highwayman Dick Turpin and the cells he was kept in (unfortunately, I didn't get any decent photos there). Finally, there was a great Sixties section and I loved that so much as I love all things sixties.

And so our whirlwind trip of York was over and that was also the last major stop on our road trip. We saw so many incredible things but in the end it was nice to get back home. There is no place like home! 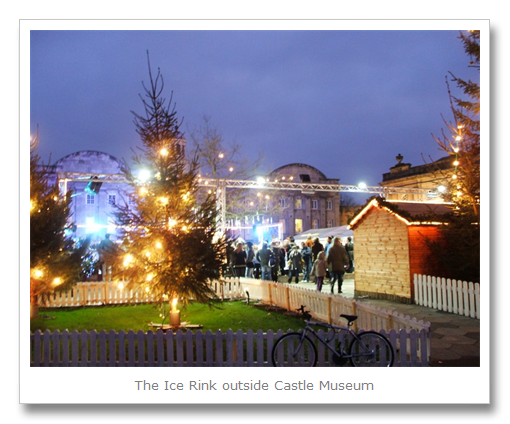