Day Out: Further up the Thames

This is the second part of my post on our ride up the Thames in a TFL Thames Clipper. [Part 1] 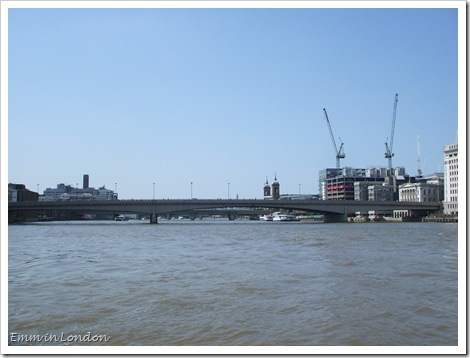 In the distance, you can see London Bridge.  It is a pretty boring, nondescript bridge and many people mistake the magnificent Tower Bridge for London Bridge. 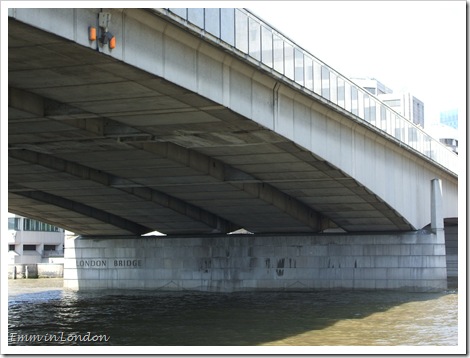 London Bridge is simply a road bridge over the Thames.  Thankfully, it is made of concrete these days and is in no danger of burning down. 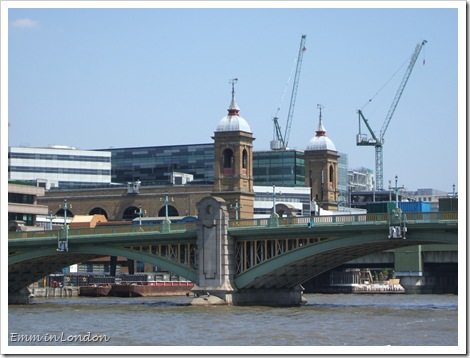 I absolutely love all the bridges over the Thames. They are exquisite and they represent so many periods in history. 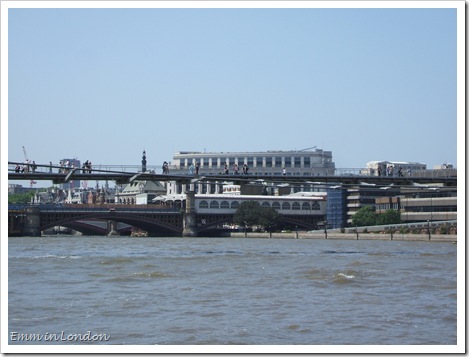 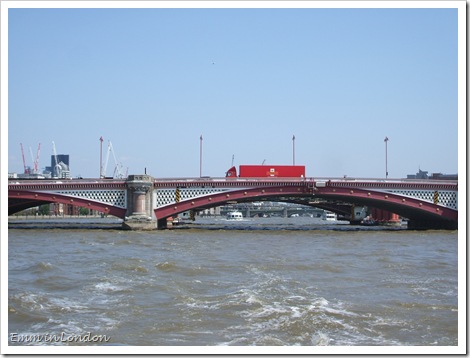 Thank you for allowing me to indulge my love of architecture and old bridges! Moving along swiftly now (as, indeed, the clipper was moving)... 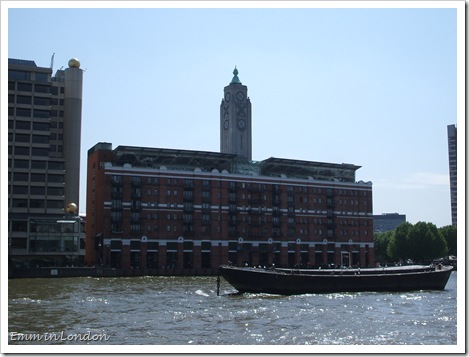 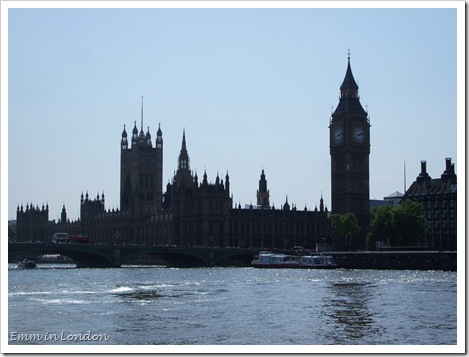 Our boat ride had taken us all the way from the O2 to the Westminster Millennium Pier. 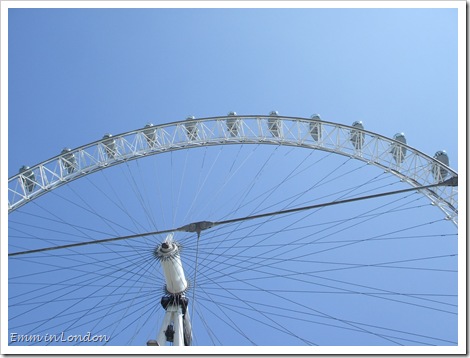 Eye in the sky

As you may know, I can’t get enough of the London Eye and I could sit and take photos of it all day.  I was pretty happy to get some new angles! 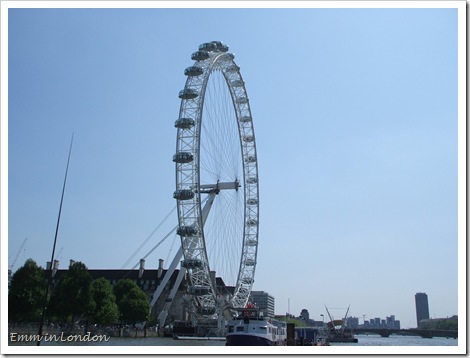 We got off the clipper at Bankside Pier which is right by the Globe Theatre. 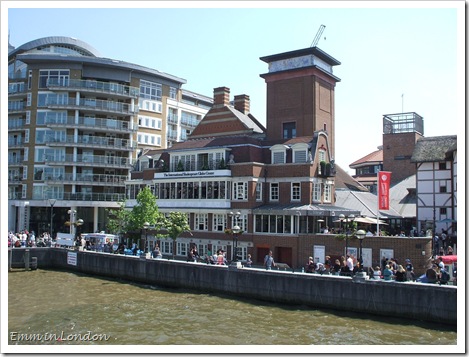 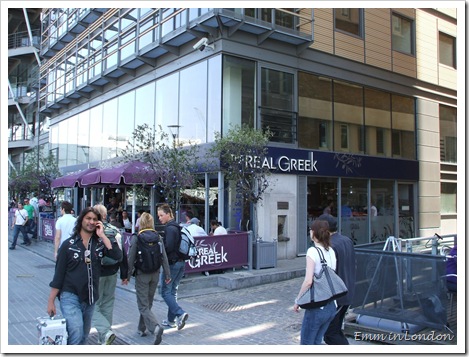 We had lunch at The Real Greek which should be avoided at all costs.  The service was absolutely awful with the waitress forgetting half our order and neglecting to mention that the other half was not in stock.  Added to that, we got charged for all the items at the end but managed to correct the bill. Shocking, terrible service – I can see now why they weren’t full!