After walking around a bit in the grounds of Carisbrooke Castle for a while, we decided to hurry inside as it was beginning to rain.  The two-storey building to the left is known as the Great Hall and was built in the late thirteenth century.  The Great Hall would have been the heart of the castle in medieval times and most people ate there.  The three story building in front is the Constable’s Lodging which was built in 1397 and is in the medieval style. 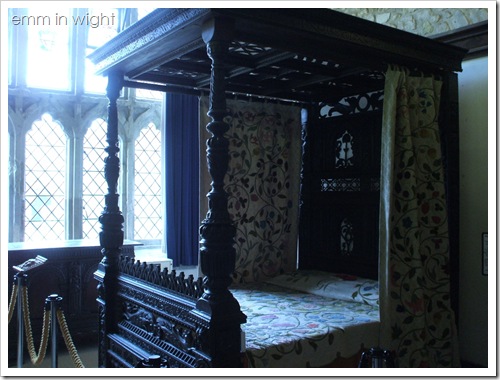 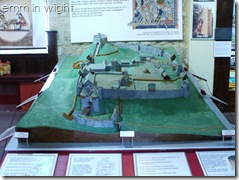 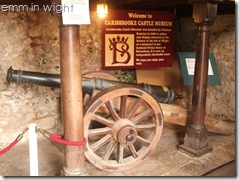 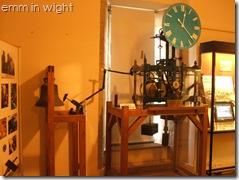 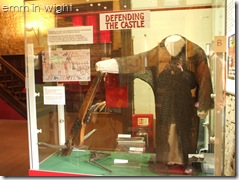 The Great Hall now houses the Carisbrooke Castle Museum which is spread over a couple of floors.  Much of the museum is dedicated to King Charles I who was imprisoned in the castle in the last year of his life. The story of King Charles I is fascinating and I would really recommend visiting the Wikipedia link above.  In modern terms, Charles I thought he had a God-given right to extort money and privileges from his subjects and that his power should be absolute.  A bunch of people called the Parliamentarians (or Roundheads) disagreed and this lead to the First and Second Civil Wars.  Charles I escaped to the Isle of Wight in 1647 but was imprisoned and finally returned to London for his execution.  His daughter, Princess Elizabeth, died in Carisbrooke Castle in 1950 after catching a chill.

With the rain clearing up somewhat, we took a walk around some of the more functional areas of the castle.  This is where much of the work would have been done in the past and the buildings were incredibly well preserved. 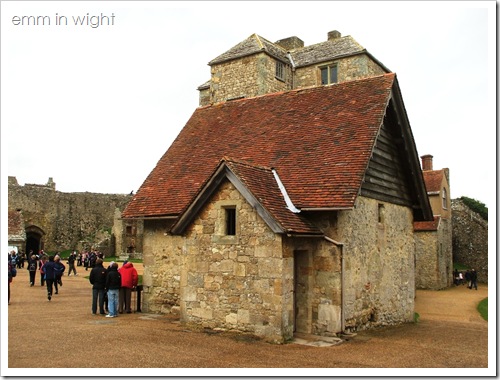 This is the Well House and the well’s treadmill is still powered by Carisbrooke’s famous donkeys. 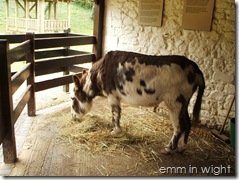 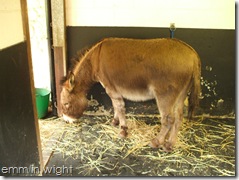 They were rather cute little things and apparently they are given lots of rest and not overworked.  They looked to be happy enough. This is the old coach house which is now a tea room.  We were having far too much fun “castle hopping” to stop for tea though as our next stop was the Keep and Motte. With a quick snap of the south east tower, we moved over to the north eastern corner of the castle for the most awesome views yet.  More on that next time!