A Walk Through London’s West End at Night 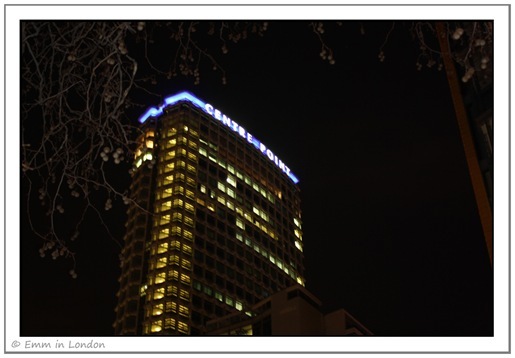 Catch a tube from Tottenham Court Road to Charing Cross? You could walk that! So said Mela and Greg but I scoffed at the suggestion of walking.  It was cold and dark outside and besides, I had walked up from Charing Cross to Goodge Street that morning.

That was until I got to Tottenham Court Road and realised I had no change left.  Not wanting to pay £2 by card, I decided to take an impromptu photo walk back to Charing Cross. 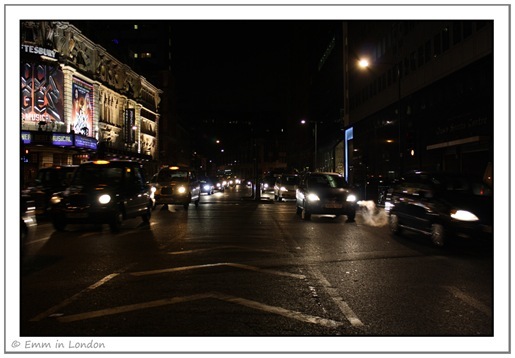 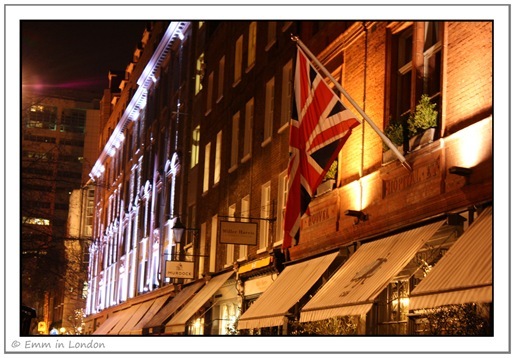 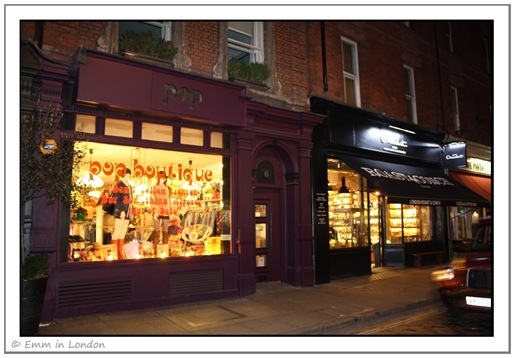 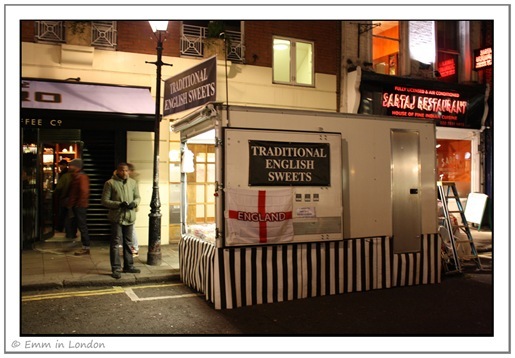 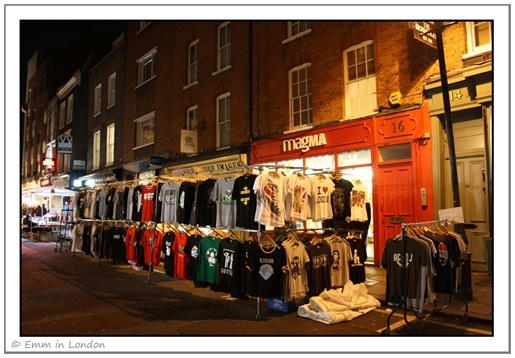 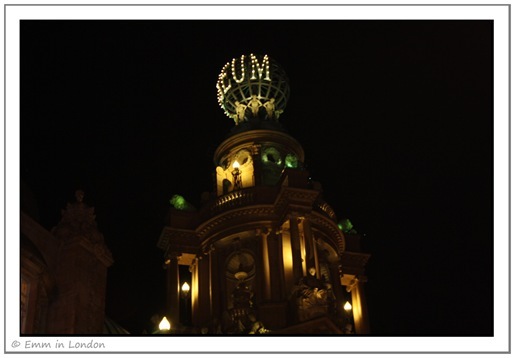 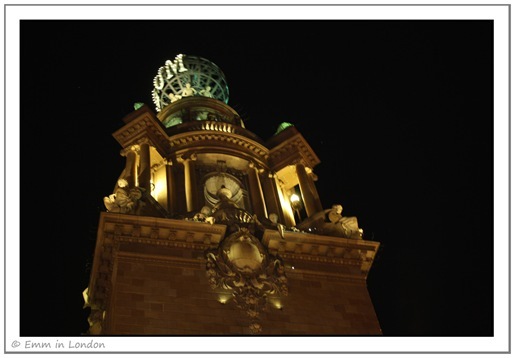 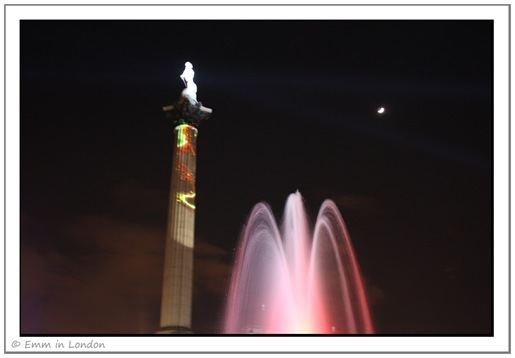 Despite being bright and sunny earlier in the morning, it had been a bitterly cold day but it was quite pleasant as I walked down the streets and lanes.  This really has been the mildest winter I have experienced in England and it has been great!

I see from my photos that it looks like the streets were deserted.  They really weren’t! The streets were packed with people going to the theatre, clubs or restaurants, or just sight-seeing like me.  Nelson’s Column looked so magical all lit up with a Chinese dragon – I just wish I had been able to capture a better shot of it!  My camera can get quite stubborn when it believes there is nothing to capture!

These photos were taken on the day that we went to Ping Pong Dim Sum, saw the BT Tower and went to the British Museum.