There seems to be no end to the rampant consumerism on display in London at this time.  Certainly, nobody is missing out on the chance to take advantage of the excitement of the Queen’s Jubilee and the upcoming London 2012 Olympic Games to peddle their wares.  So it is little surprise that the installation of BT Artboxes across London met with more than a little bit of scepticism.  The Londonist branded the jazzed up K6 telephone boxes as Tartboxes, a reference to both their tarted up looks and their excessive branding.

Well, it turns out there may be very noble reason for the appearance of these boxes in our fair city.  Childline is turning 25 this year and the BT Artbox initiative is raising money for that cause.  Big brands are invited to sponsor a box and are put in touch with top artists and designers to create their piece of art.  The BT Artboxes will be auctioned off at the end of the summer and all proceeds will go to celebrating Childline’s 25th anniversary.

On a personal level, I quite like these replicas of the old Gilbert Scott phone box.  I like them a little bit more than the Easter eggs (maybe because I spotted so few!) but not as much as the beautiful Elephants from the Elephant Parade.  That is one of the best things about living in London, there is always something quirky and unique going on. 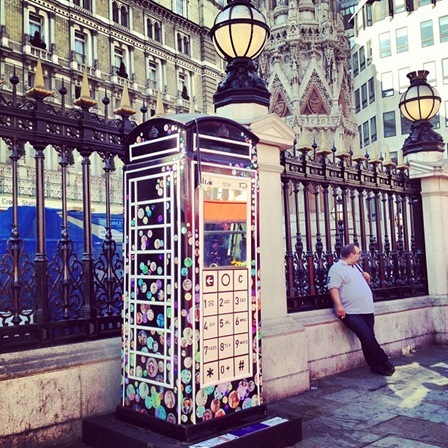 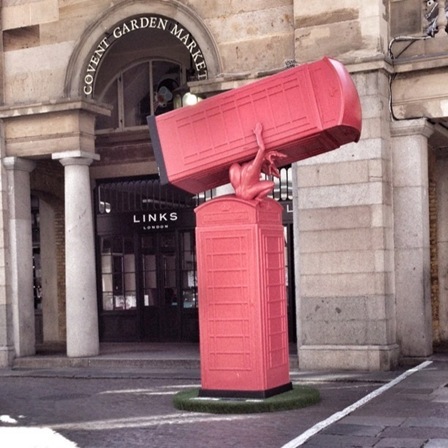 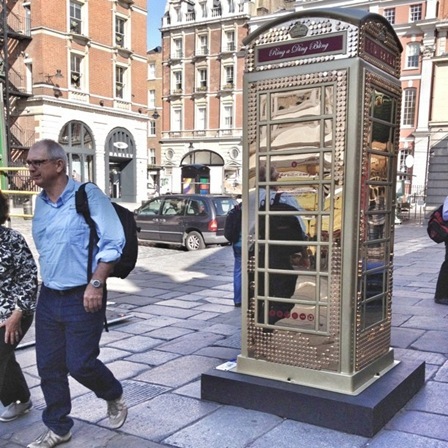 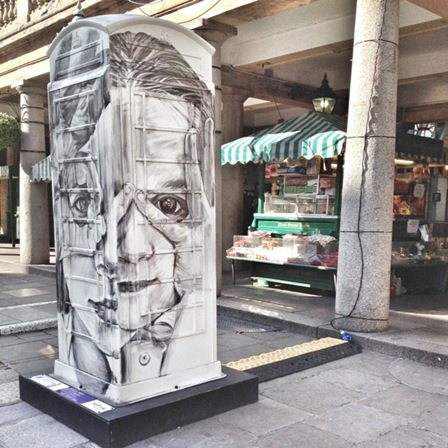 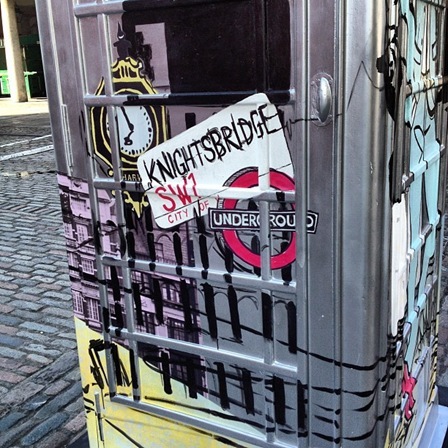 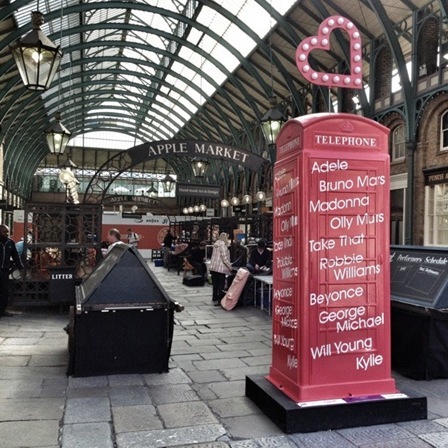 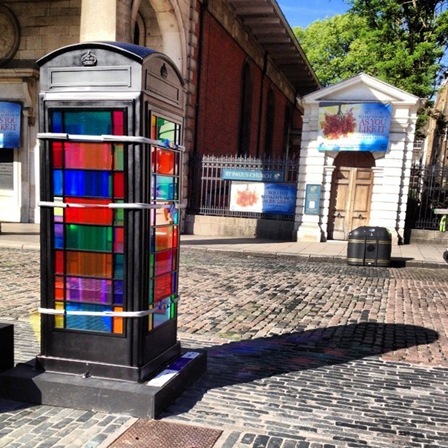 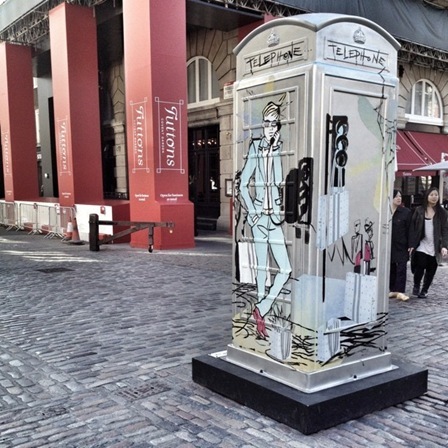 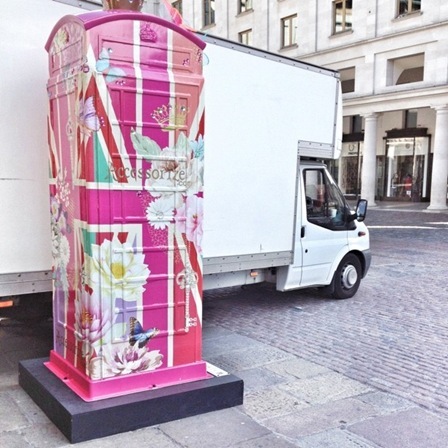 What do you think? Do you think these boxes exude personality and quirkiness, or are they just advertisements that are just too obviously branded to be lovable?