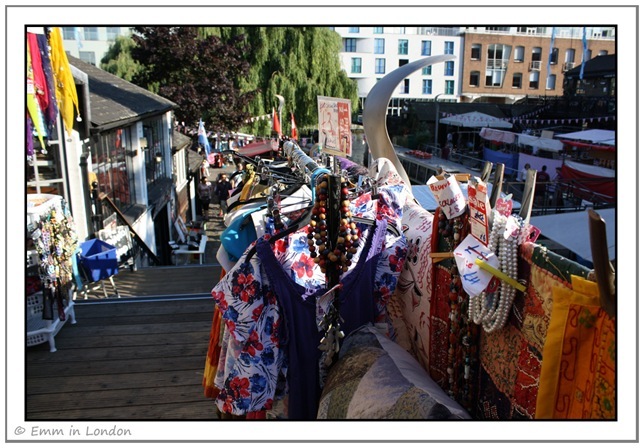 I have a burning memory of Camden Lock in the late 1970s. Long summer days spent relaxing in the sun, with my uncle jamming with his band and me inevitably tearing up and down the pathways. It was a languid, festive atmosphere in contrast to the busy, crowded scenes we meet on weekends at Camden in the present day. 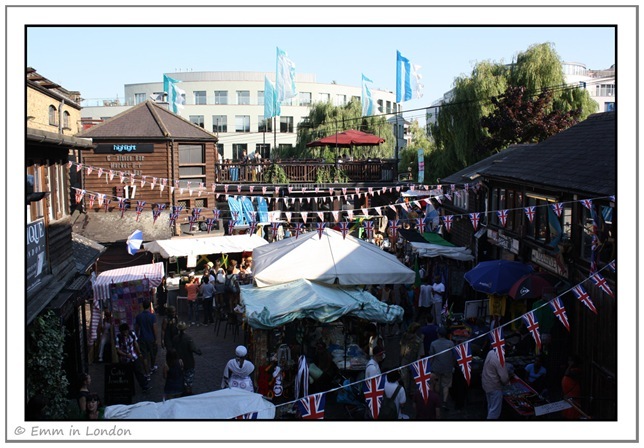 Of course, the magic is still there if you get a chance to visit during weekdays, but local residents and visitors alike don't often get that chance. In addition, many of the people I speak to say they haven't been to Camden in ages, put off by the crowds and the one-way tube system at Camden Town Underground Station on Sundays. 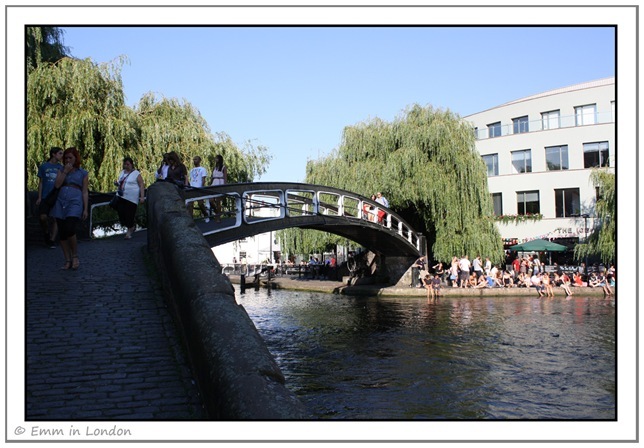 Believe it or not, Camden Lock is turning 40 this year and they are on a drive to reclaim that laid-back vibe with the launch of the Night Market at Camden Lock which will open every Thursday from 6pm to 10pm.  On Thursday, Mela and I went along for an evening of good food, live music and sundowners among some of Camden's most famous arts and craft stalls. 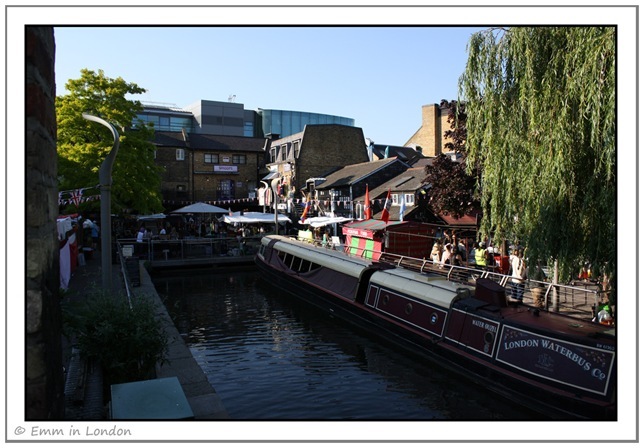 So what did we do?  We met at 6pm and headed straight to Chin-Chin Labs to sample their famous ice cream. Well, okay, we didn't head straight there because we got a bit lost but just so you know, it is opposite Shaka Zulu. 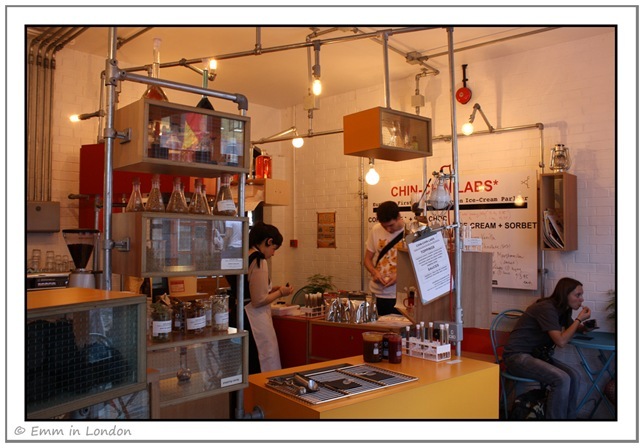 If you like ice cream, you have to go to Chin-Chin Labs. The service is fantastic and we were supremely  fortunate to arrive during a brief lull in the queue (they are known for having a very long queue and it certainly began to build again as we were placing our order).   Chin-Chin Labs is a fabulous concept boutique where ice cream is made right before your eyes from fresh ingredients and then frozen on the spot with liquid nitrogen. They haven't been there for very long but it is easy to see why they are so popular. 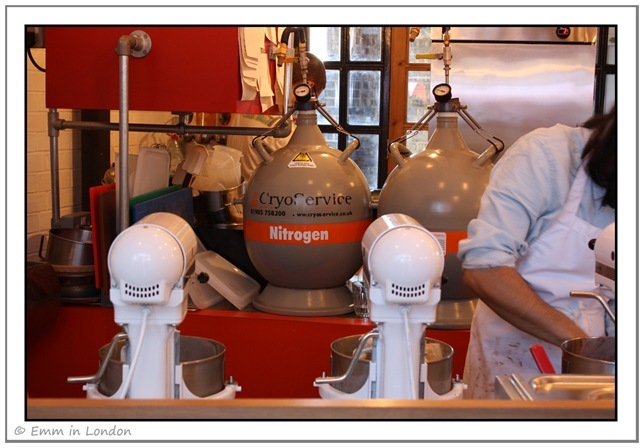 And the taste?  Oh. My. Hat. My Valrhona Chocolate Ice Cream tasted like a cold, creamy, delicious bar of dark chocolate and the recommendation to add the raspberry sauce was an excellent one. The taste was subtle and not too sweet and I greatly enjoyed it. In fact, I finished it really quickly and sat for the next ten minutes enviously eyeing Mela’s ice cream.

Chin-Chin Labs usually close at 7pm but they are planning to remain open until 9pm on Night Market evenings so be sure to keep up to date with them on their Twitter feed: @ChinChinLabs for details.

After eating our ice cream, we wandered back into the market in search of something to eat.  (Yes, we are grown ups, we can eat dessert first).  We decided to get some delicious Polish sausage at the Polish food stall complete with potatoes, mustard, garlic butter and fresh homemade bread.  It was delicious and I was enjoying it far too much to photograph it! 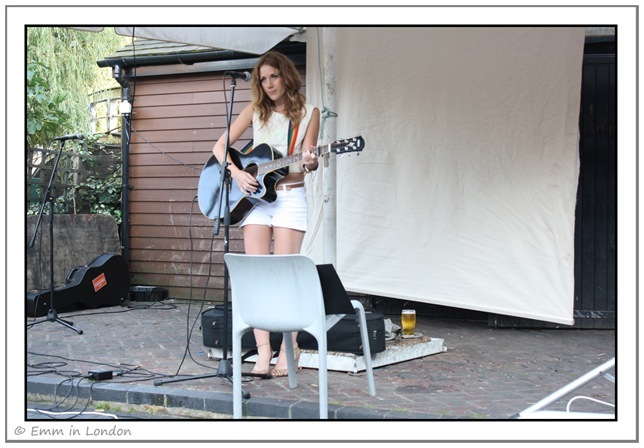 While we were eating, we sat down to watch Jessica Sweetman, an excellent young performer.  She played one or two covers, including one by The Cure but it was her own song, Tom's Gone (The Bastard Song) that really caught my attention.  It was brilliant!

When Jessica had finished playing, we met up with a lovely bunch of PR people and fellow bloggers in Cafe Chula and chatted away as the sun finally began to settle on the horizon.

I really hope that the Night Market at Camden Lock takes off and can just imagine it being the place to be in all seasons.  It is such a lovely idea and I’ll definitely be returning soon.