Whoever said that life is about the journey and not the destination certainly wasn’t a frequent traveller.  It seems that the more you travel, the more arduous your journeys become until you would rather not see another plane, coach or car ever again.  That certainly doesn’t apply for my favourite mode of travel though: rail travel.

You’d think that I’d get tired of train journeys seeing as I commute every day but I don’t.  While I look to plane trips to South Africa and car trips up to Liverpool with a sense of dread, I still get excited about long journeys by rail, such as the one I took up to Scotland in 2010.

Rail travel around Great Britain is incredibly easy and it can be quite cheap too.  Not only that, but you can see some of the most incredible views and scenery from trains.  I’m going to tell you about some of my favourite rail journeys and others that would have been far more fun by rail.  Make sure you check out my five top tips for rail travel at the end of the post! 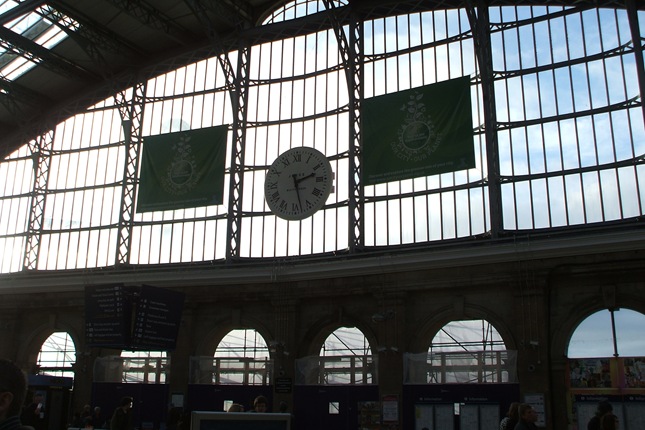 With the exception of my daily commute to work, my most frequently travelled route is between London Euston and Liverpool Lime Street.  Since 1993, I have been taking this train up north to see my father who lives in Rainhill.  It is one of my favourite journeys and I have fond memories of travelling through cloudy and moody landscapes as I listened to equally gloomy music on my Walkman.

Liverpool also happens to be one of my favourite cities on earth, in fact it was my favourite until I visited New York in 2009.  Advance tickets start at just £12 and you can be in Liverpool in just two hours.

London to Betws-y-Coed via Chester and Llandudno 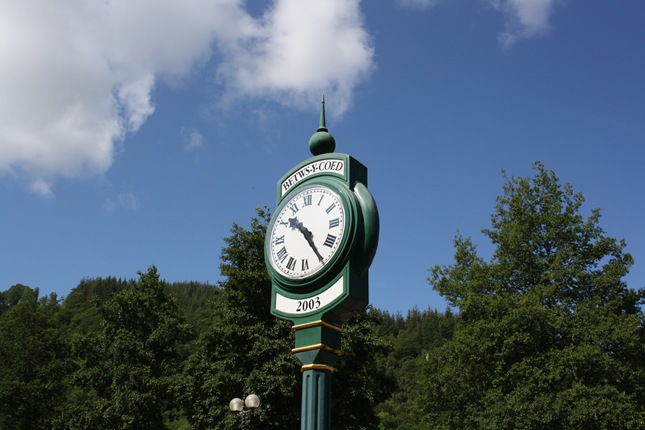 Our journey to Betws-y-coed in Wales last year was eventful.  We drove over a nail on the way up and did not realise it for a really long time, which makes sense as it is a really long journey by car.  Imagine my chagrin then when we finally got there and I realised that there was a rail station across the road from our hotel?  While there are no direct trains to Betws-y-Coed from London, you can get there via Chester and Llandudno in about 4 hours.  Chester is one of my favourite towns in England so I would recommend spending a night there and exploring this fabulous walled city before making your way to Betws-y-Coed. 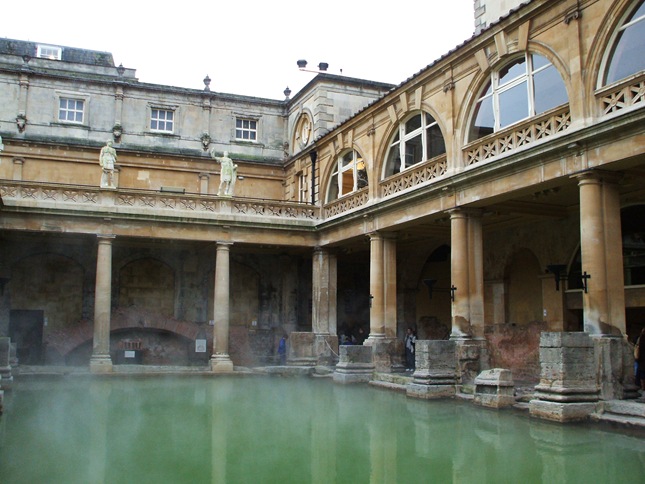 Rail tickets to Bath are ridiculously cheap, starting from £9.50 one way for Advance tickets.  Once in Bath, it is possible to explore this whole town by foot and to visit the exquisite Roman Baths.  We visited Bath back in 2008 and of all the places I’ve visited in Britain, this is the place I most want to return to.  Considering that it takes just 1:30 hours to get there from London Paddington, I’d say it is definitely time we planned a day trip! 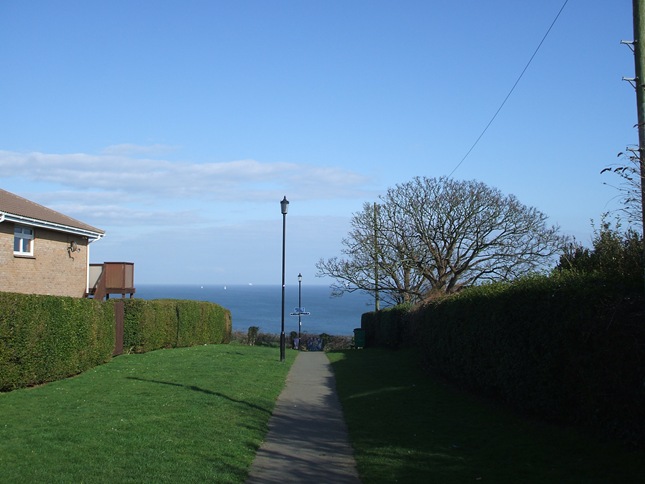 One of the best rail experiences I have had was on the old Isle of Wight Steam Railway but did you know that you can travel from London to the Isle of Wight by train?  In under 3 hours you can travel from London Waterloo to Ryde Pier Head and the cost of your rail tickets includes your ferry crossing from Portsmouth to the island.  Once there, it is really easy to travel around the island by bus or train, making this one of the most accessible of England’s islands.

London to Gleneagles via Edinburgh 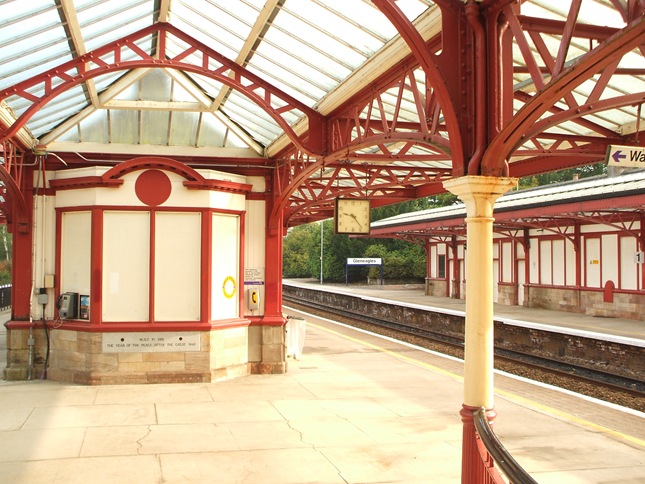 Without a doubt, the best journey I have ever taken by train was the one from London Kings Cross to Gleneagles in Scotland on East Coast Trains.  The journey is quite long at just under 6 hours but it was so exciting that we didn’t notice the length.  Our journey took us through York (where we tried in vain to spot York Minster), via Newcastle with its bridges and unique architecture (I’ve wanted to visit ever since), past breathtaking coastal scenery at Berwick-upon-Tweed, up through Edinburgh and finally onto the gorgeous Victorian rail station at Gleneagles.

What impressed me most about this journey was the fast wi-fi, the comfort of the seats and the journey (it is not a Pendolino train) and the handy trolley service which you don’t get very often on train journeys anymore.

Did you know that you can book train tickets for any journey in the UK at EastCoast.co.uk? Unlike other sites, they do not charge booking fees or fees for credit or debit cards and they allow you to easily search between the fastest or cheapest journeys.

Always book your tickets in advance. The best time to book rail tickets is three months in advance but you can buy Advance fares as little as two weeks in advance.

Buy two single fares instead of a return ticket.  For some reason, Advance fares are available on tickets for single journeys so you may make the greatest savings if you book two single fares rather than one return fare.  Always check both options.

Always arrive on time. Trains in Britain wait for no one so always arrive with at least 30 minutes to spare.  If nothing else, it will give you time to secure a good seat and stow your luggage close to you.

Don’t use credit card pick up.  There is a nifty option to swipe your card at the station and pick up your tickets on the day you travel.  Nifty, that is, if your card isn’t lost, stolen or replaced by the bank in the meantime because when that happens, your booking pretty much becomes void and many a traveller has been forced to buy new tickets.  Have your tickets posted to you.

Use a railcard.  Network Railcards cost from £28 a year and offer 1/3 discount off most rail fares.  Therefore, by my calculations, you’d just need to spend £84 on rail travel in any one year to make this a worthwhile purchase.  Not only that but up to three adults can travel with you and they will also get 1/3 off their rail fare.  If you have a Gold Card (annual season ticket) like me, you also get 1/3 discount on rail journeys for groups of up to four adults.